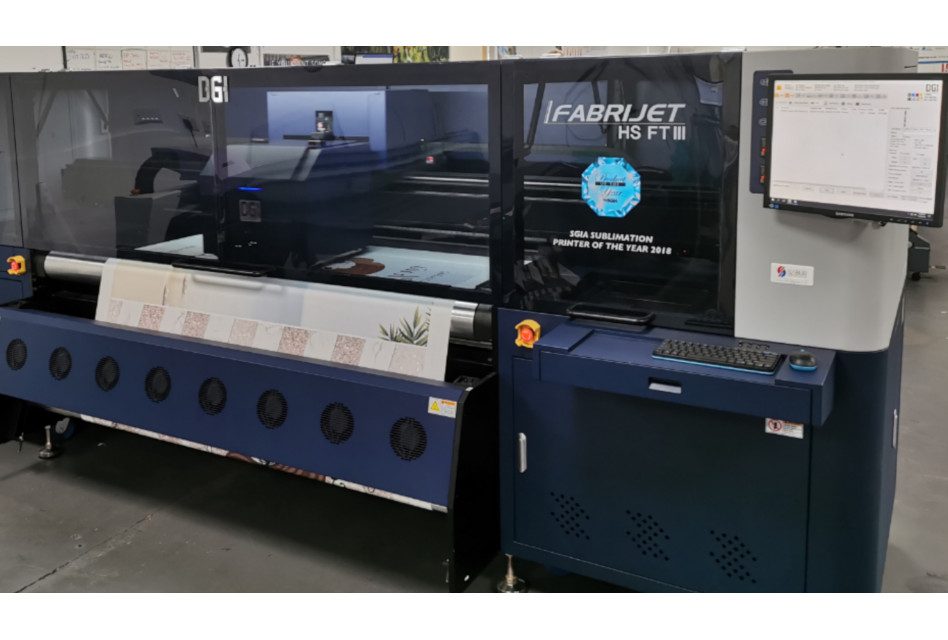 The YPP Group has announced it has invested in Sabur Digital’s DGI brand with the introduction of the DGI HSFTIII high-speed sublimation printer at its production facility in Lincoln earlier this summer.

The YPP Group, which includes the brands Your Print Partner, Custom Gifts, Your Promo Partner and Santa Sacks, has been operating the machine for three months and has already produced over 40,000 linear metres of prints. This includes the production of personalised home décor products, such as cushions, towels and bedding, for organisations that include Disney, Warner Brothers and Premier League football clubs.

Stuart Maclaren, managing director of YPP, first saw the DGI HSFTIII at its UK launch at the 2019 Sign & Digital show in April, and said he was impressed by the sheer speed of the machine without compromising on quality. Stuart said this played a large part in the company’s decision to purchase the machine. “Printing at 240 sq/m of fabric per hour, it’s the fastest on the market for what we need. And in terms of quality and price point, when you add up machine costs and ink, it’s extremely cost-effective”.

The sublimation printer was initially installed on a two-month demonstration basis at YPP. Aaron Burton, digital development director of Sabur, said: “We know the build and print quality of the DGI HSFT III, and knew that when it went in [to YPP’s production facility] it wouldn’t be coming out, and this has proved to be the case.”

The full range of DGI printers can be seen in Sabur Digital’s show suite in Barnsley, South Yorkshire. 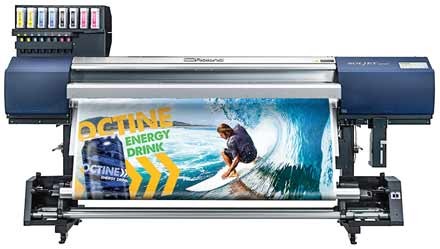 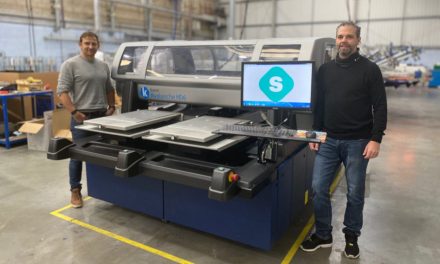 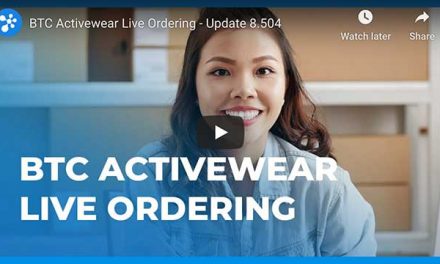 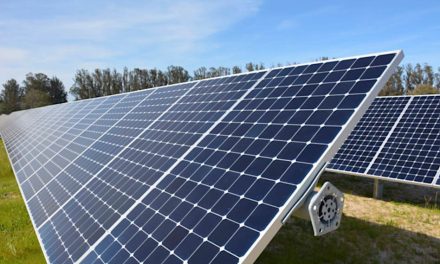