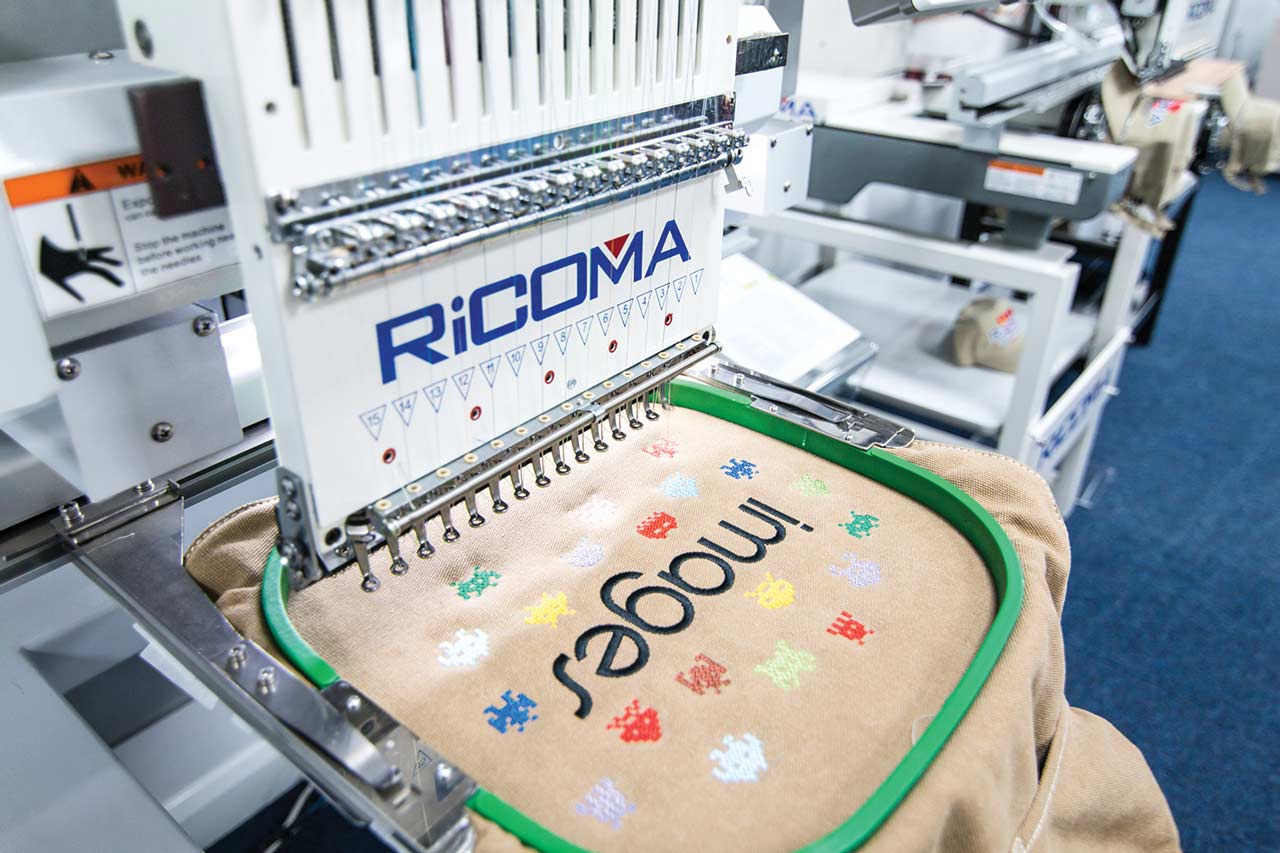 Refined SWF models are expected to be released in 2017 – the exact dates are yet to be confirmed.

Also available from YES are the Ricoma single-heads. The company comments: “Specialising in small compact machines, this innovative manufacturer has turned production into an art with the machines carrying many features that were previously recognised as being ‘optional’.”

In addition, YES also sells software, including the latest version of DRAWings, version 8. 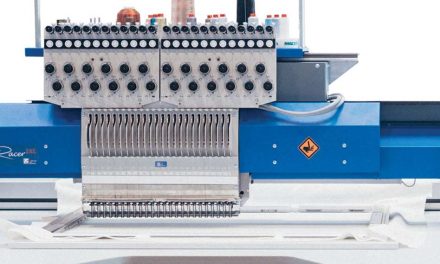 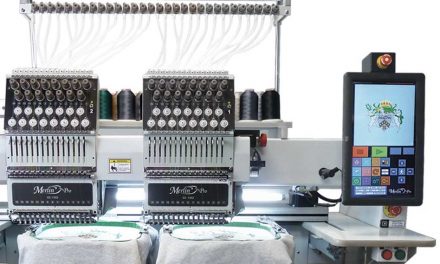 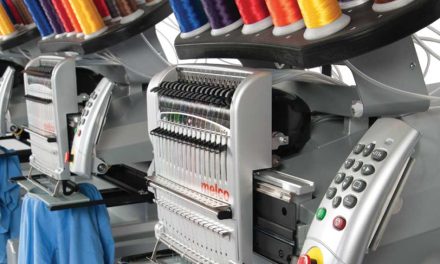 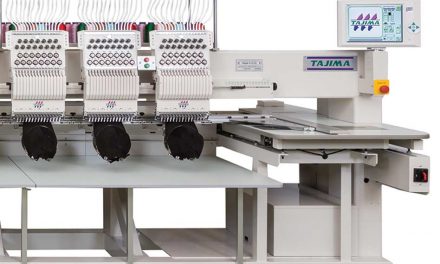