Your Embroidery Services is celebrating its 20th anniversary this year. We reflect on the company’s development over the past two decades and the wider influence of the man behind its enduring success, Roy Burton

Left: A younger Roy Burton at a Japanese exhibition reception in 1990. Roy today, celebrating the 20th anniversary of YES

Back in 1995, Roy Burton was coming to terms with his recent retirement after spending more than two decades working in the embroidery industry. Anyone who knows Roy won’t be surprised to learn that he continued to get out of bed at the same time each morning to prepare for the working day as usual, even though he had nowhere to go except his study. It was in that study that Roy took the decision to re-enter the world of business, but this time working for himself. Your Embroidery Services (YES) was born.

Originally founded to sell only refurbished machines and to offer technical support to embroiderers, 20 years later the company has grown into one of the foremost suppliers of embroidery machines, direct-to-garment printers and, more recently, commercial label printing equipment. The fact that Roy established YES at a time when the economy was still recovering from the early nineties recession makes the company’s subsequent growth and development all the more remarkable and is a testament to Roy’s talent and celebrated work ethic. Both were spotted and nurtured from early on in his career.

Having started out in the textile industry as a sewing machine technician, Roy moved into the embroidery industry in 1976, taking a job with Geoffrey E Macpherson, a leading embroidery machinery supplier at that time. The team at Macpherson and its principal supplier, Barudan, quickly identified Roy’s potential and he enjoyed a swift progression up the career ladder.
The two companies harnessed Roy’s background in engineering development, as well as his creative imagination, and soon he was spending much of his working life travelling the world taking care of embroidery machine installations and providing customer and distributor training. In between times he would travel to the Barudan factory in Japan to work closely with the Barudan research and development department.

The race is on

Embroidery technology was advancing at a rapid rate in those days, with machine manufacturers racing each other to introduce new features and options that would help to differentiate their machines. Developments came thick and fast, with Roy being involved in many of them, including the original design for tubular drop tables, automatic fabric handling in roll-to-roll embroidery machines, thread-break stop motions, along with lots of other concepts for what was then called the Automat – the main controlling system of the embroidery machine intelligence.

Roy’s wide knowledge of the embroidery industry saw him continue making professional advances of his own, scaling the Geoffrey E Macpherson management structure until eventually he was appointed as the company’s technical director. These exciting times came to an end, however, when fortunes for the company took a turn for the worse. Roy subsequently decided to resign from his post and retire. It was both a difficult decision, after more than 20 years of working for the company, and ultimately a life changing one, as Roy’s decision to leave Macphersons led to the founding of YES and a new phase in his influential career in the embroidery industry.

The next few years saw things change for both Roy and YES: Asian machine producers were looking to break into the European market and, needing distributors, approached YES. After much deliberation Roy decided the firm should form a partnership with Korean manufacturer SWF. This proved to be another pivotal decision.

Having teamed up with Roy, and drawing on his experience of the European markets and the embroidery industry in general, SWF began the development of the SWF machine range as we know it today. Roy gave valuable feedback and constructive criticism to the designers and developers of the SWF machines – machines that he believes still lead the world in terms of technological advancement. Some 18 years on from their initial partnership, both companies are still enjoying the benefits of those early years of hard work.

The constant need to improve

Since then Roy has steered the company to enduring success, always seeking to advance and never resting on his laurels. Over the years YES has taken on-board new and different machinery. Some of these additions were successful and some were not, but all were introduced for the same reason – to introduce items that would help customers’ businesses to prosper. The product range may have changed over the years, but one thing that has remained constant throughout is Roy’s mantra: service is king. It has always been his stated ambition, and by default that of his company, to offer the best product at a competitive price with the best service and support.

Whilst driving the embroidery side of the company, Roy was quick to identify the potential of direct to garment printing. One of the pioneers of D2G equipment, together with Australian-based DTG Digital he has introduced a raft of innovative machines and ideas. In more recent years YES has diversified even further, developing a manufacturing and marketing arm, Impression Technology Europe (ITE), which specialises in commercial label printing machinery. ITE has developed a range of purpose-built digital finishing machines for label production with upward of 200 units being sold worldwide to date.

Another even more recent development is the addition of the Ricoma single-head embroidery machine to the YES machinery roster. Roy describes the new machine as offering “the best of China” and representing an affordable and proven entry point to today’s competitive commercial embroidery market.

There can be few professionals who have been continuously involved in the embroidery industry for as long as Roy Burton. Yet in spite of his long history of success and his undoubted influence on the advancement of embroidery machine technology over the decades, Roy still has his feet firmly planted on the ground. He is clear that any business is only as good as its customer support and last sale. Roy may be celebrating YES’s 20th birthday, but his eye is firmly set on the future and steering the company to its next sale and latest technological breakthrough. 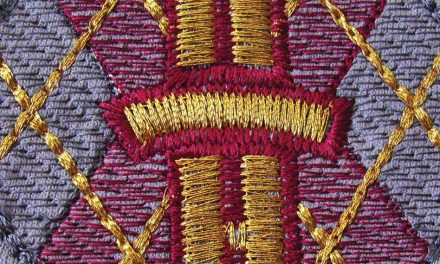 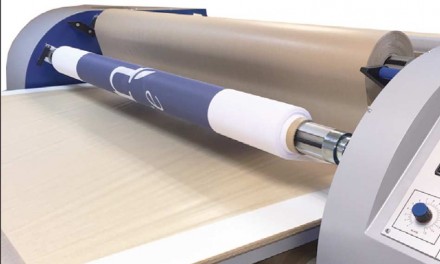 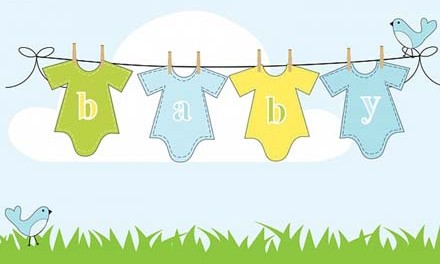 How to embroider babywear 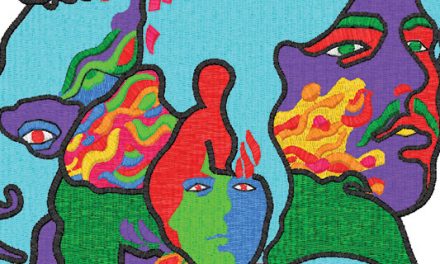 Custom Threads: A labour of Love