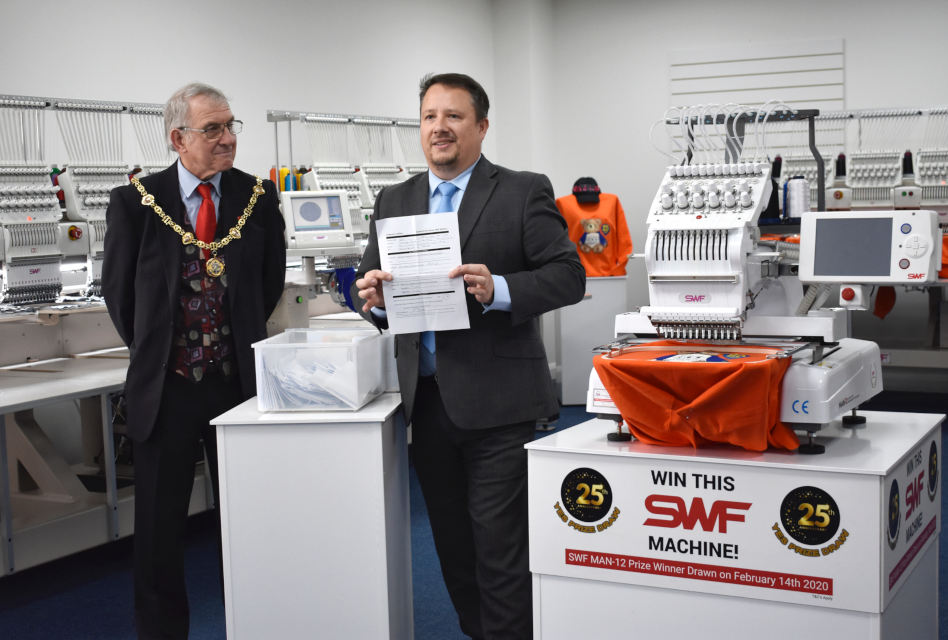 YES celebrated its 25th anniversary on Friday 14 February by announcing its grand prize draw winner at the company’s showrooms in Mansfield.

Maureen Ford from Northampton was announced as the winner of a new SWF MAN12 single-head embroidery machine in the prize draw, which was drawn live on Facebook by the deputy mayor of Mansfield, Stuart Richardson.

Roy Burton, CEO of YES, said: “We are delighted to have reached this milestone, especially in such a competitive market place, and are really happy to be able to celebrate with our valued customers and all the people that work here at YES Ltd.

“We’re proud to have become influential, and to have been able to help so many businesses grow and achieve their goals. We have had the pleasure of working with and meeting many people in the UK, as well as overseas over the years, and look forward to continuing to build on these strong relationships in the future.” 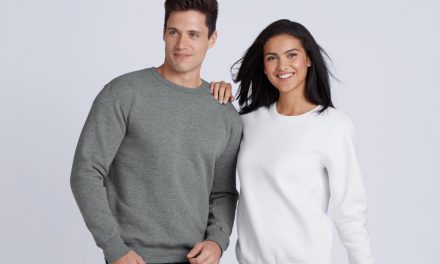 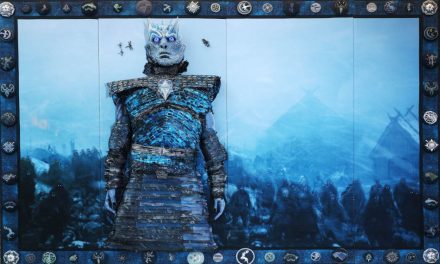 Games of Thrones embroidery to be auctioned 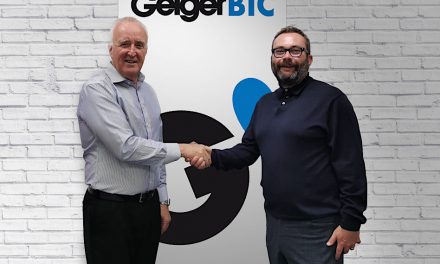 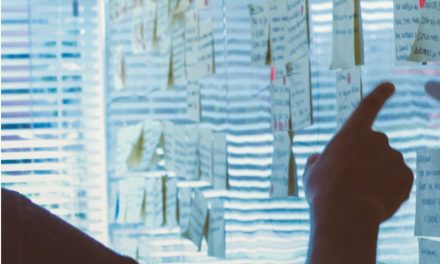