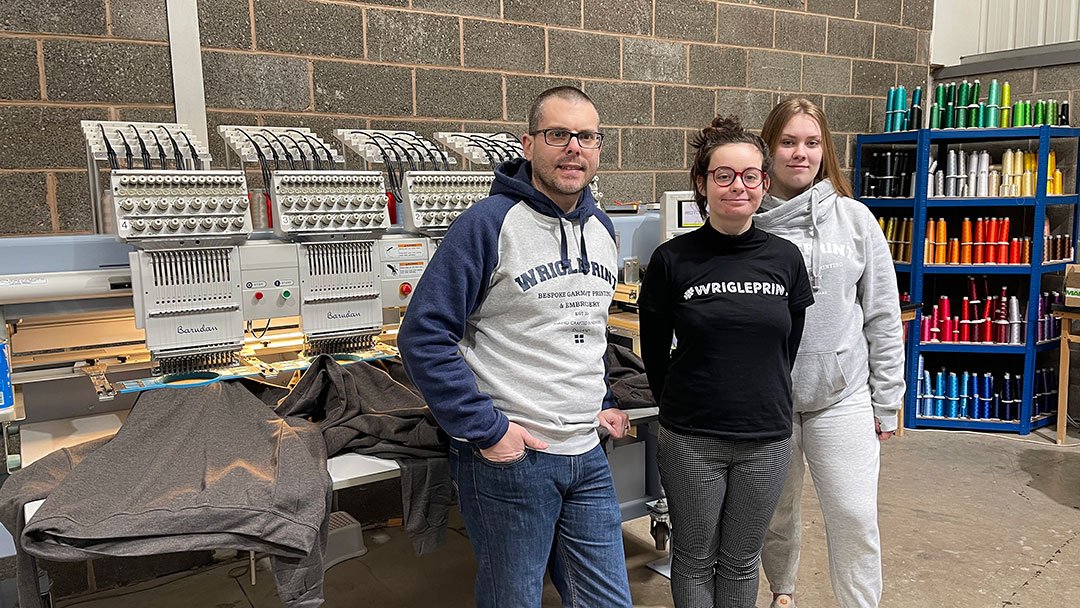 Wrigleprint Personalised Merchandise has been named the best provider of garment printing and embroidery services in Nottinghamshire.

The business, based in Newark-on-Trent, has won the title as part of the fifth annual Midlands Enterprise Awards, hosted by SME News. The overall winners will be announced in August.

Wrigleprint was founded eight years ago by Scott Wrigley, who has over 25 years’ experience of printing but set his own business up after a career serving in the military.

He said: “I am so humbled and astonished that we’ve not only been nominated but have gone and won best garment printing and embroidery provider in Nottinghamshire.”

At the end of last year, it moved to larger 147 sqm new-build premises in Newark’s Balderton Business Park.

The Midlands Enterprise Awards are free for companies to take part and are based on nominations. They are judged by an in-house research team at SME News which analyses all information available in the public domain.

Awards co-ordinator Dean Taylor said: “The team strive to reward firms based solely on excellence demonstrated in their chosen industry, the standard of their products and their commitment to service.”

Wrigleprint was profiled in the March 2022 issue of Images magazine. Click here for the digital edition. 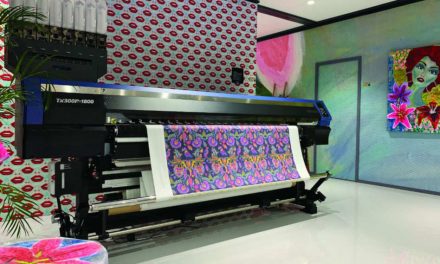 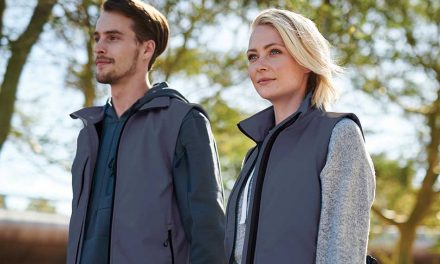 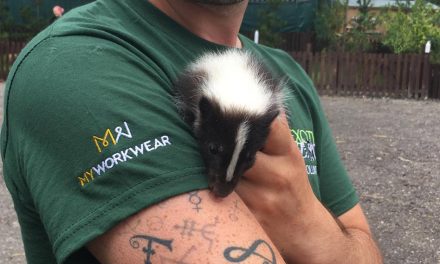 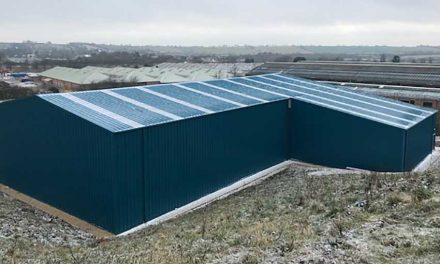