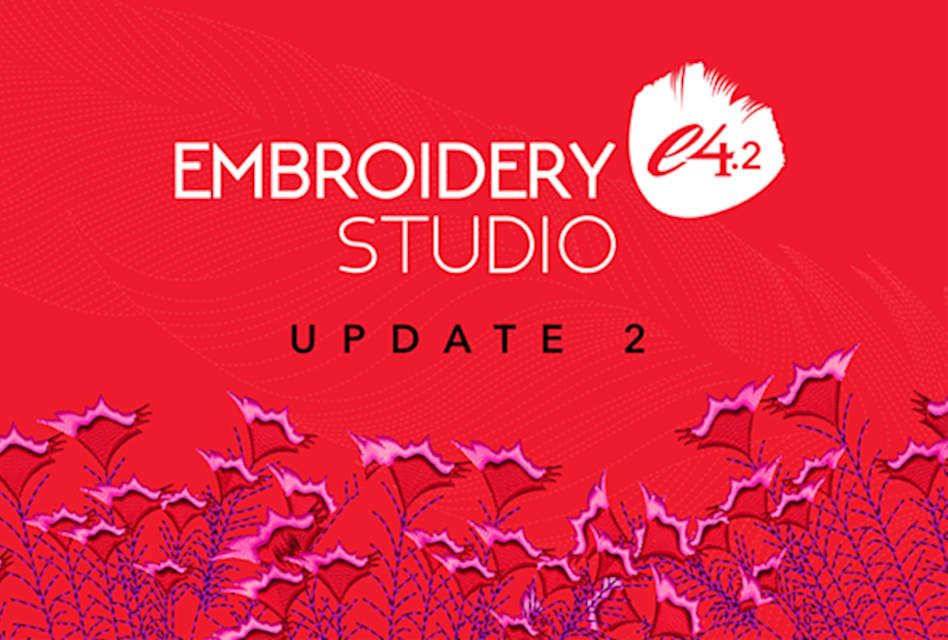 This month, Wilcom released the latest version of its EmbroideryStudio e4.2 software.

The updated software is ready to download from the company’s website now, and includes the Design Workflow e4.2 software. Wilcom has also reported improvements to previously problematic elements of the software, and fixed the issues expressed by users.

These have included the unwanted removal of embroidery objects when switching from CorelDraw Graphics mode. While this problem has been resolved, said Wilcom, it may still affect files written previously to the current release, such as EMB files written in ES e4.1 or ES e4.2. These designs need to be saved and re-opened in the latest version of the software.

If users have automatic download enabled on their devices, the latest update should automatically download once they launch EmbroideryStudio e4.2. 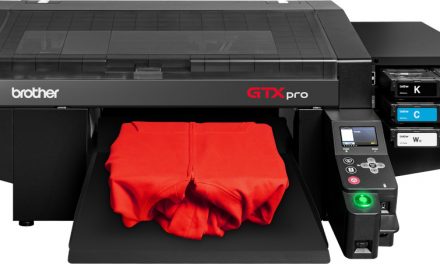 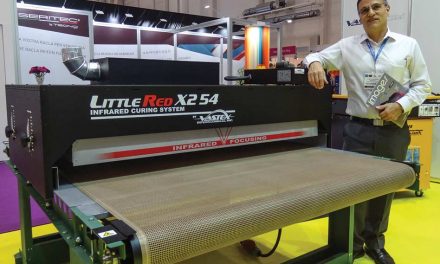 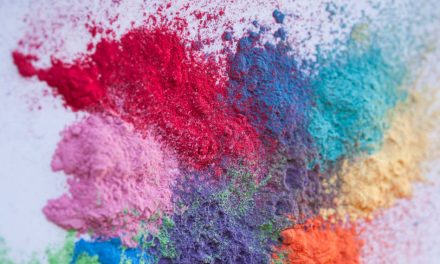 Recycrom is set for mass volumes 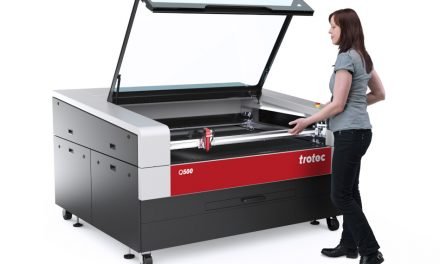