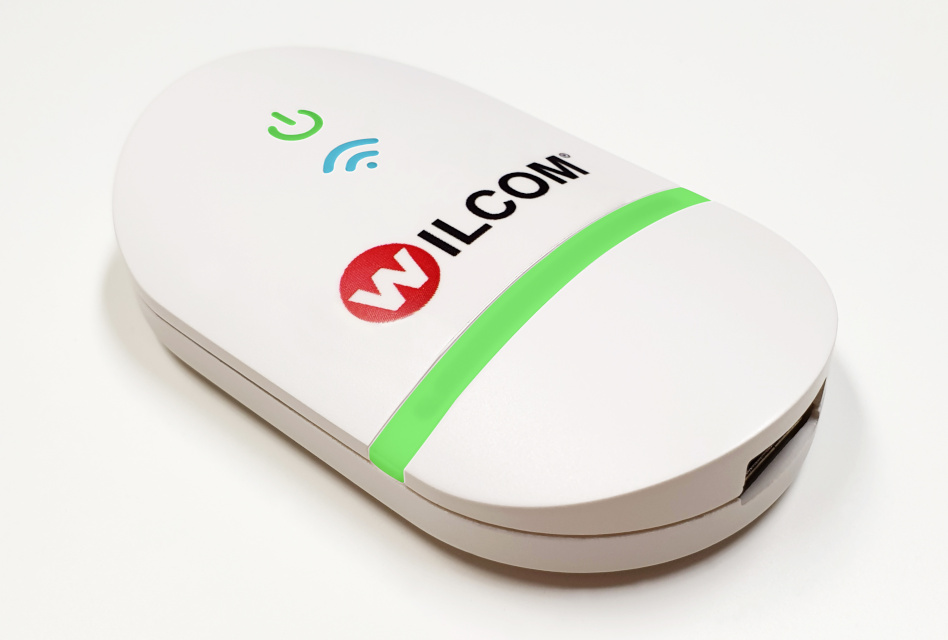 Wilcom has announced the launch of EmbroideryConnect, a new WiFi device that enables users to wirelessly manage and transfer embroidery designs between their embroidery machines and EmbroideryHub, which is included free in the latest Wilcom EmbroideryStudio e4.5 software.

The small device, which remains connected to the embroidery machine, enables users to select their designs via a standard barcode reader, and then load them into the EmbroideryConnect device to ensure that the right design is used every time.

Other features include encryption and security to keep designs and intellectual property safe, as well as LED lights that act as a visual notification, so that users can manage their designs with ease.

Richard Wienburg, chief marketing officer at Wilcom, said: “EmbroideryConnect was designed to be used by all kinds of embroidery businesses. Whether they are smaller single-head embroiderers or larger factories with many multi-head machines, we wanted to create a solution that is ‘plug ‘n play’, simple to use and for a low-cost.

“All that is required along with the EmbroideryHub software, is a simple WiFi network, already found in most businesses and homes. Embroiderers can be up and running in minutes, and reaping the benefits of this new technology from day one.”

Rob Smith, Wilcom’s UK sales director, told Images that the EmbroideryConnect will cost in the region of £250 per device, with discounted pricing being offered on purchases of multiple devices. One EmbroideryConnect is required for each embroidery machine.

This month, the EmbroideryConnect will be showcased at Impressions Expo in Long Beach, US (17-19 January), Printwear & Promotion Live! in Birmingham, UK (19-21 January) and Colombiatex in Medellín, Columbia (21-23 January). 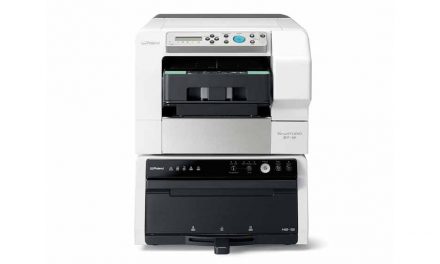 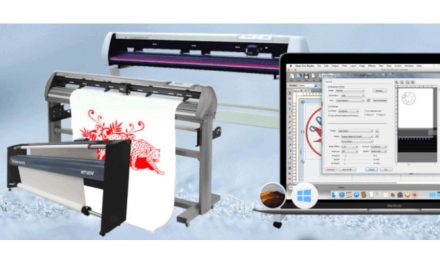 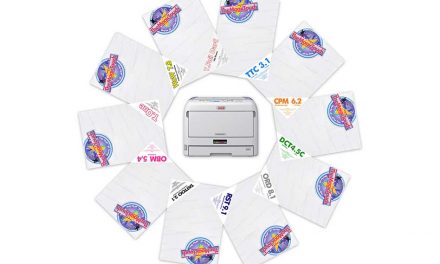 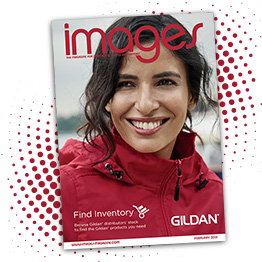