What are the rules around using other people’s images and lyrics on garments? 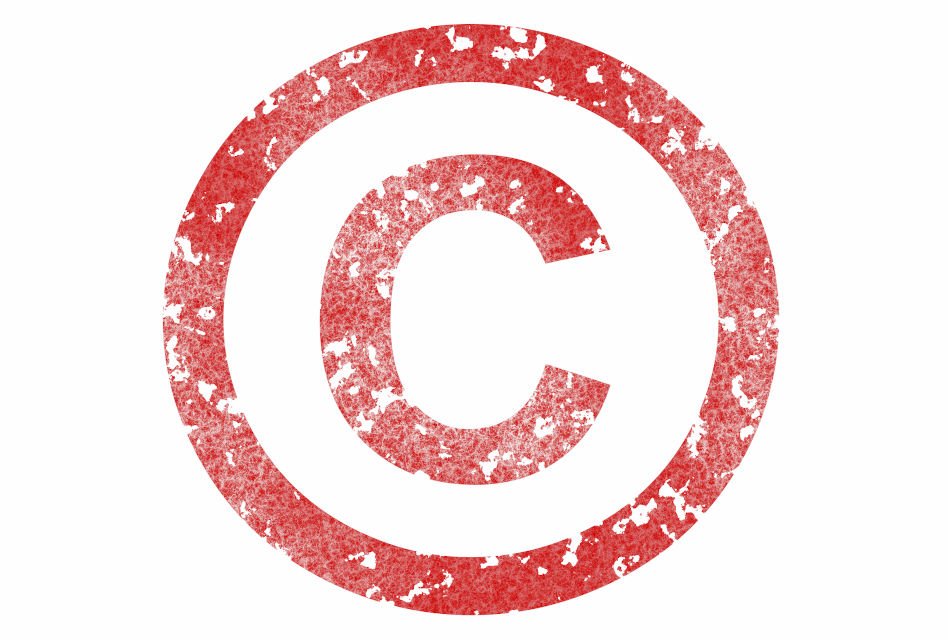 Anything that is applied to a garment as an embellishment such as a drawing, logo, lyric, photo or picture will be protected by various IP rights. Those rights will be owned by the original creator of the embellishment, unless they have sold the rights to another person. If an employee creates something such as a drawing, then under the rules of employment any IP rights in the drawing are automatically owned by their employer.

When deciding if you can use particular lyrics, photo or picture on a garment, you need to find out who owns the IP and ensure you have a licence from the rights owner to apply it to clothing and sell that clothing for a profit.

The embellishment might be protected not only by copyright, which protects artistic works from being copied, but also by registered trademark protection, which protects a brand, logo or ‘badge of origin’. A rights owner can get a trademark for any sign including a drawing, logo or phrase that serves to identify the origin of the product in the minds of the public. This is how famous fictional characters such as Harry Potter and Mickey Mouse are protected, since trademark protection is potentially forever – they simply have to be renewed every 10 years, whereas copyright protection runs out after a set period of time.

There are some limited instances where you do not need a licence including if the lyric, photo or picture is so old it has fallen out of the period of copyright protection. Copyright protects a work for 70 years from the date of death of the author, and this is why artistic works such as quotes from Shakespeare can be reproduced without permission.

Another important consideration is where the garment will be sold. Lyrics can be protected by copyright and could also be registered trademarks. This is particularly the case in other jurisdictions like the US. For example, the lyric ‘This sick beat’ from the Taylor Swift song Shake It Off is protected in the US by a trademark registration, but not in the UK where the registration rules are different. It’s a good idea to check the rules in the country you are selling the garments.

There are also occasions where you may want to follow a trend and be inspired by the zeitgeist and reference a popular TV show or song. If the images you want to use are from the show directly, such as a screenshot, then they can’t be used without permission. If it’s fan art that merely pays tribute to the show and you have permission to use it, then this is fine as long as no registered trademarks are included. We have seen Game of Thrones fan art T-shirts that show an artistic drawing of one of the central characters, Daenerys Targaryen, which is fine as long as it does not include the name of the character: HBO has a registered trademark for Daenerys Targaryen for items including clothing, meaning the company can stop anyone else using that name on clothing.

You need to take particular care using photographs of public figures. A well-known IP case concerned the use of pop star Rihanna’s photograph on a T-shirt sold by Topshop. Topshop had a licence for use of the photo from the photographer who took a photo of Rihanna at a shoot for one of Rihanna’s music videos, but it did not have a licence from Rihanna.

The courts held that because of her fame and widespread reputation, Topshop did not have the right to use Rihanna’s image without her knowledge or agreement. Rihanna had signed an exclusive deal with River Island for use of her image on clothing and so, in using her image on a T-shirt, Topshop was held to have confused the public into thinking Rihanna was in some way connected with Topshop, which she wasn’t. The courts held that in doing this Topshop had infringed her commercial rights and committed the intellectual property offence of ‘passing-off’, and was made to destroy all the offending T-shirts it had left in stock and pay its profits for the sale of the T-shirt to their rightful owner, Rihanna. 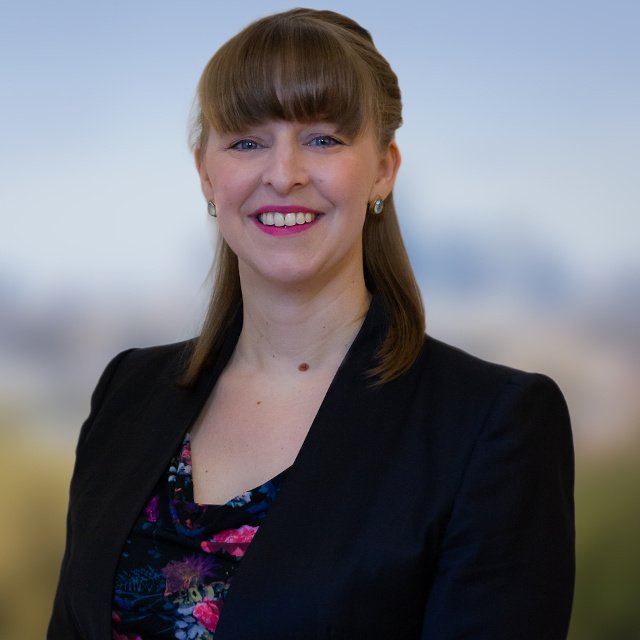 Jowanna shares her expert advice on intellectual property and the garment decoration industry.

If a garment commissioned by a client infringes someone’s intellectual property rights, would it be the garment decorator or the end client who is found to be at fault?

Both the garment decorator and the end client who gave the instructions to decorate the garment could be sued and found to be at fault.

The contractual terms that deal with this are usually an intellectual property (IP) clause where the client promises it has full rights to use the decoration in the way instructed and if this is not true then the client promises to indemnify the garment decorator against any losses if they are sued for IP infringement.

This shows the paramount importance of having good business terms and conditions.

So, the garment decorator who printed the Rhianna T-shirt for Topshop, could they have been sued?

What would happen if a decorator prints something for a customer and they don’t realise it infringes someone’s IP?

Even so, the garment decorator should carry out some due diligence on its client so it can be confident that they are not the type of client who would knowingly infringe someone else’s copyright, particularly if it is a big order. Anything printed on a garment, whether it’s a logo, drawing or photo, will be protected by copyright. The relevant question is who owns that copyright and does the client have the correct permissions to use it in the way they are instructing the garment decorator to apply it.

Would a clause in their contract with the client be enough to pass all responsibility regarding licences and copyright across to the client rather than the decorator?

Yes, all responsibility can be put onto the client in this way, although it is not just copyright to be concerned about. Trademarks and design rights also need to be dealt with in the same way. Even with good business terms and conditions like this, the garment decorator should still avoid doing anything that is obviously infringing and if they are asked to put something that obviously belongs to someone else, like a photo of a famous person or a famous fictional character, the garment decorator should ask to see the proof of ownership or licence to be safe. 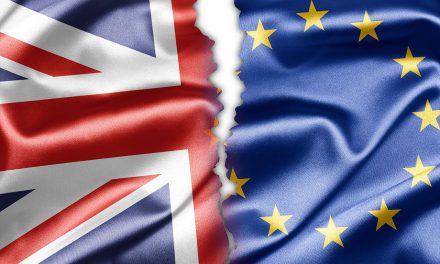 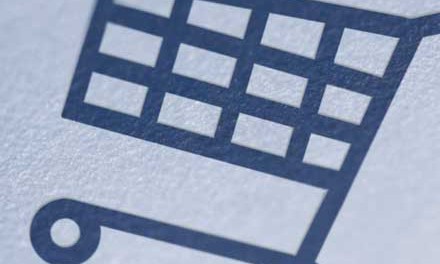 How to profit from seasonal cyber sales 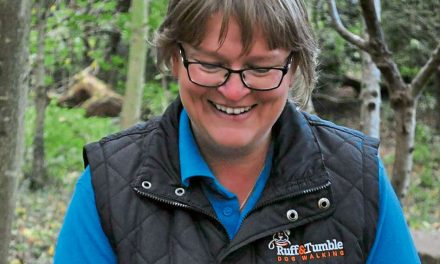 Barking up the right tree

What is mediation, and is it cost effective for a small business?