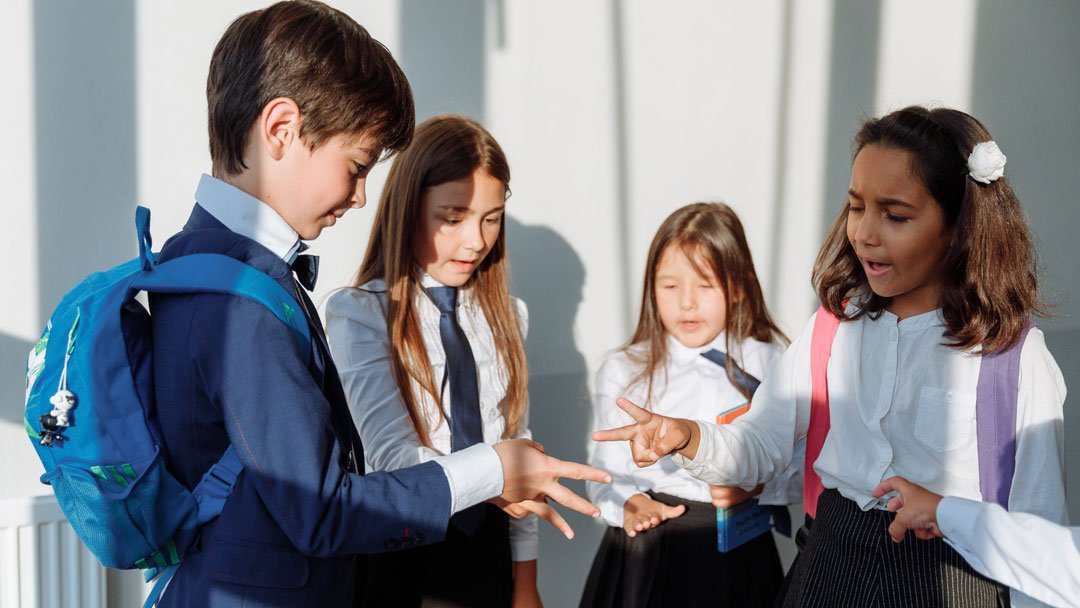 Plans by the Welsh Government to reduce the amount of compulsory branded school clothing could lead to more bullying and discrimination, according to the Schoolwear Association.

It has published new research that reveals that 52% of schools in Wales say uniform acts as a social leveller and 42% say branded uniform prevents bullying.

The research was carried out as part of the Schoolwear Association’s response to the Welsh Government’s consultation on school uniform and proposals that would reduce the amount of compulsory uniforms decorated with logos.

It found that Welsh schools – both primaries and secondaries – recognised the value of branded items, with 60% saying that garments with logos give children a sense of pride.

The research also revealed that few parents were demanding change: 87% of schools said parents had not raised concerns over the cost of uniform with them.

It confirmed that schools have already acted: 60% of Welsh schools said they had already amended their uniform policy, or intend to do so in the next 12 months, to take into account the 2019 statutory guidance that required schools to ensure their uniform policies were appropriate and affordable.

In its response, the Schoolwear Association has told the Welsh Government that removing logos from school uniforms “risks undermining the value of uniform, leading towards the prospect of a ‘non-uniform’ policy – making it harder to provide a more cohesive environment and for pupils to have a sense of pride in their school”.

The association also pointed out that parents were likely to need to purchase items more often, potentially driving up costs rather than reducing them. It added: “High-quality uniforms offered by specialist retailers are typically more durable and long-lasting, offering parents the best long-term value, reducing the need for regular repeat purchases.”

It added that reforms risked making it harder for parents to be able to get the right uniform they needed when they needed it throughout the year, stating: “Ending sole-supplier arrangements is likely to mean uniform is not in stock when required, particularly for bespoke sizes.”

Matthew Easter, chair of the Schoolwear Association, said: “This new research makes it clear that school leaders across Wales recognise how vital uniform is, acting as a social leveller, promoting pride and belonging among pupils and reducing bullying.

“Branded uniform items offer best long-term value for families, with high-quality and durable items reducing the need for clothes to be regularly replaced.

“We strongly support action to help families with the cost of living, and our members are working closely with schools to reduce costs for parents.

“However, we are concerned by the potential unintended consequences of these proposed changes, particularly as schools across Wales have already acted. This research should encourage the Welsh Government to reconsider their approach.” 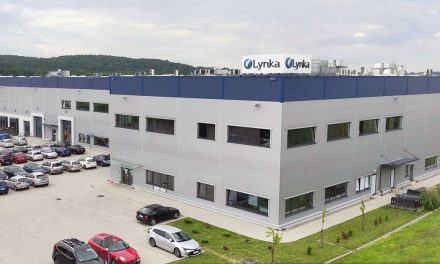 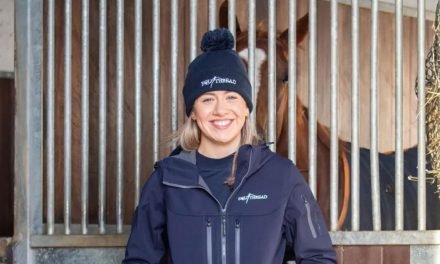 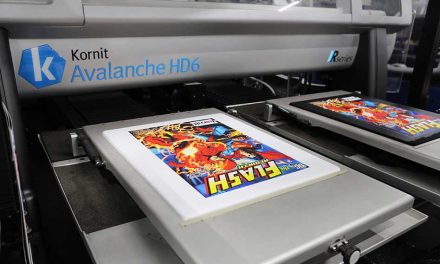 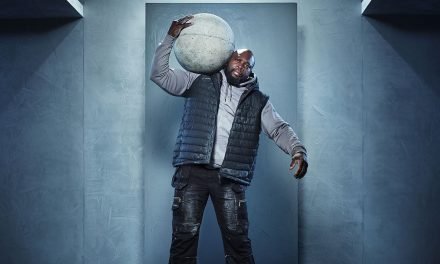