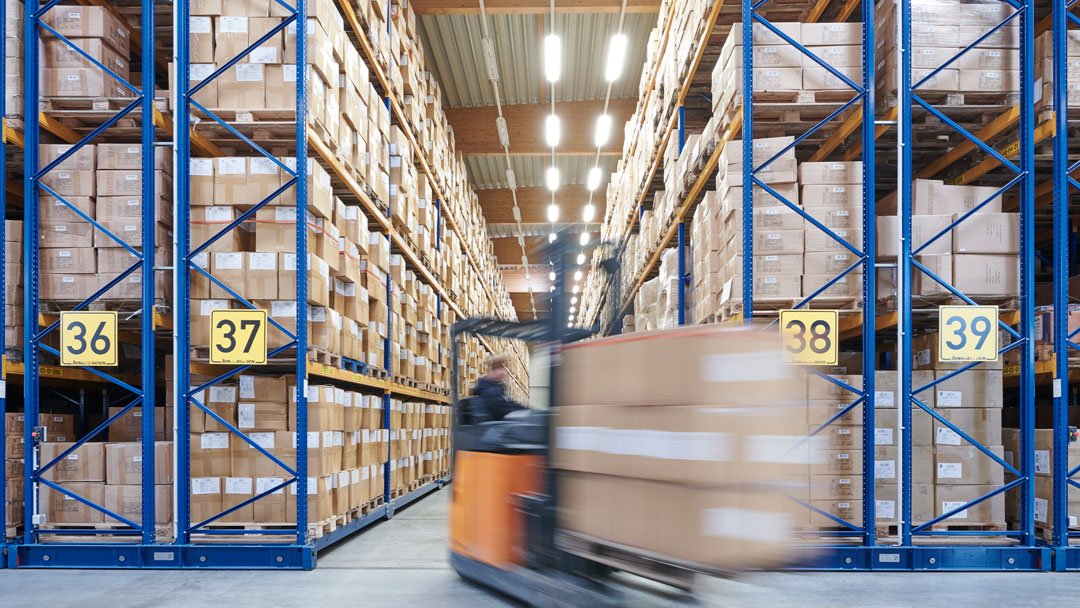 The Government has been urged to provide support over “rocketing” costs of warehousing and other industrial buildings after the revaluation of the business rates.

The UK Warehousing Association is urging Chancellor Jeremy Hunt to review transitional relief and consider other measures because, otherwise, businesses will be forced to close, leading to “supply chain disruption” and potential damage to the economy.

Its case is supported by new analysis from Altus Group, a provider of advisory services, software and data solutions for commercial property. It has calculated that industrial buildings across England and Wales will see their overall rateable value, used to calculate the business rates tax, rise 27.1%.

With more than 550,000 industrial buildings in England and Wales, that means the total will go up by £3.95 billion to £18.52 billion based on the draft list for next year’s revaluation, which was published last week.

Robert Hayton, UK president at Altus Group, said: “Most industrial buildings aren’t big sheds occupied by online retailers but house economy incubators, start-ups and employment supporting manufacturers. It feels like the valuers of the new draft lists have deployed a ‘one size fits all’ approach, and this could be hugely damaging.”

New rateable values, which will form the basis of business rates bills from 1 April 2023 until 31 March 2026, are based on a valuation date of 1 April 2021. In its letter to the Chancellor, the UK Warehousing Association pointed out: “This was at a time when warehousing was propping up the economy during lockdown and consequently property values were disproportionately high.”

It added: “In the past, we have seen transitional relief caps of 10% plus inflation, so the 30% cap for large buildings is much less helpful than we hoped for and the assumption that companies with larger buildings need less support indicates contempt for our sector.

“Third-party warehousing service providers with typically low profit margins are facing untenable increases in rents, labour costs and energy costs already. Adding such eye-watering increases in business rates with so little transitional relief will force some out of business, leading to supply chain disruption, which has the potential to damage the economy.”

Altus Group highlighted how e-commerce businesses, such as Amazon and those with large fulfilment centres printing garments on demand, would see the highest increases in business rates.

Analysis of official Government data by Altus Group showed that, across Amazon’s vast fulfilment centres, data centres, corporate offices, tech hubs, delivery stations and headquarters in England and Wales, its total rateable will rocket by £56.16 million – up 35% from £160.64 million to £216.8 million next April.

Altus Group estimated Amazon’s business rates were set to rise by around £28.75 million next year and could cost the online giant around £100 million in extra tax over the three years of the new cycle before any available reliefs, taking into account inflationary rises due in 2024/25 and 2025/26.

Hayton added. “It came as no surprise to see large increases for e-commerce sheds reflecting supply and demand immediately prior to the valuation date, but the suspicion is that this market distortion has been applied across all industrial buildings which is likely to lead to hardship for many struggling businesses.” 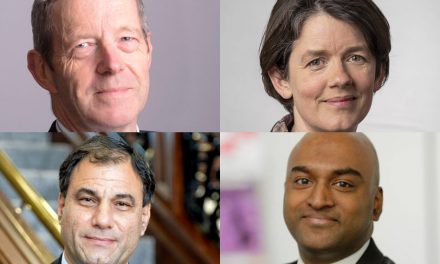 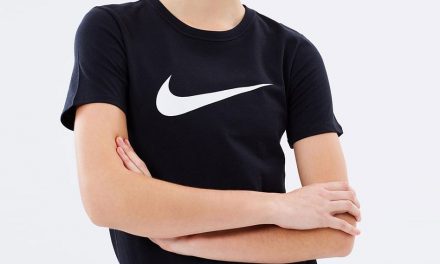 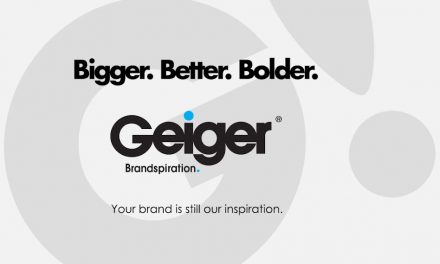 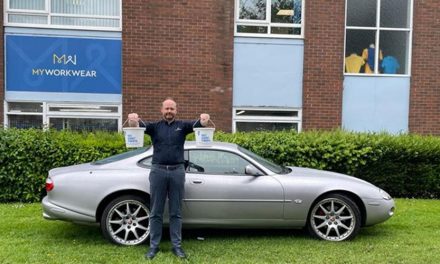