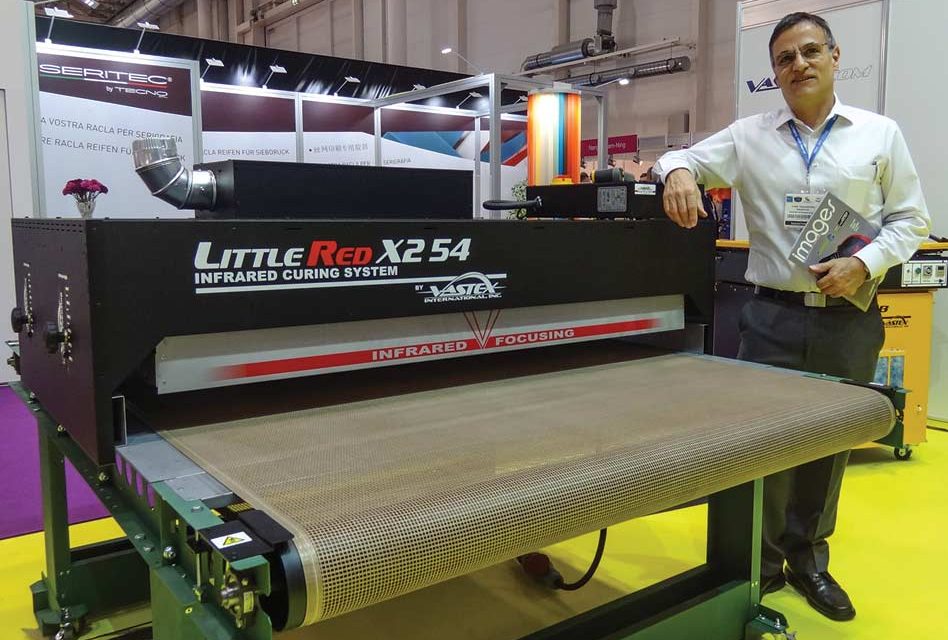 Vastex International has updated its mid-capacity Little Red infrared conveyor dryers range with the launch of the Little Red X1-54 and Little Red X2-54 models, both of which feature a 137cm (54”) belt width, which will allow the curing of images up to 112cm wide.

The new dryers feature digital temperature and belt speed controls, a low-friction belt tracking system, an infrared focusing system, plus angle control for optimum results with bulky items and caps.  The new X2-54 model also features a powered exhaust to evacuate moisture from the chamber while cooling the outer chamber as standard.

Mark Vasilantone, president of Vastex International, also told Images that the company has spotted a gap in the market for a conveyor dryer designed for curing digitally printed black shirts and has developed the new X3-D to fill meet this need. The new dryer will also be ideal for use with water-based and discharge inks, said Mark, and will be available in mid-July.

Also in development is a vertical LED CTS exposure unit, due to be launched in September. 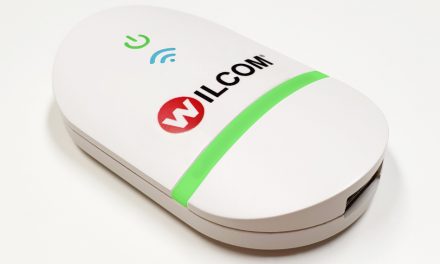 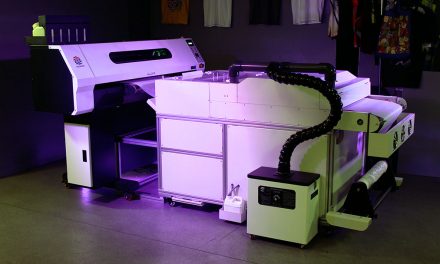 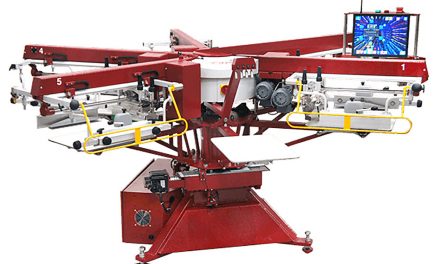 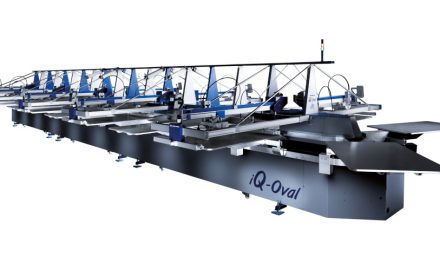