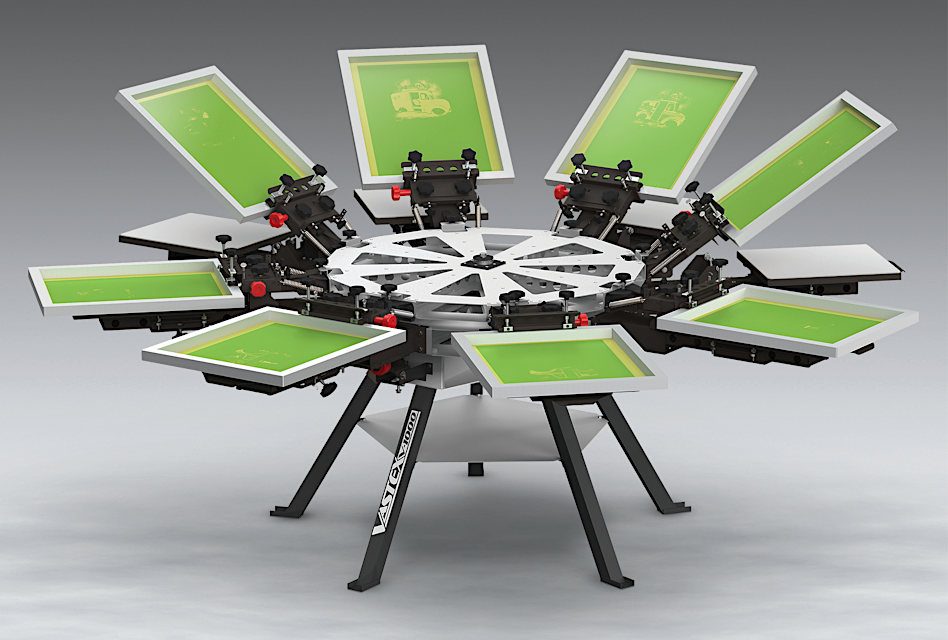 The new V-1000-88 from Vastex is an eight-colour, manual screen printing press

Mark Vasilantone, president of Vastex, said: “The new V-1000-88 is the only eight-colour manual screen printing press in its class, and costs hundreds less than competitive eight-colour presses, while offering greater rigidity and a three year warranty”.

The fully expanded press accepts over 50 Vastex pallets, including 50×60 cm pallets for over-sized prints, and heavyweight vacuum pallets for transfers, signage and flat stock. It can be set up to boost output on a single job, or to print multiple jobs simultaneously, says the company.

“The five-leg frame with interconnecting service pan provides greater structural integrity and tip resistance than four-leg designs, permitting the addition of pallets and accessories too large or heavy for other presses in this price range. Because the design is modular, the frame can be ordered with any number of print heads and pallet arms, allowing smaller shops to minimise initial cost, and add stations and colours when needs increase”.

Mark continued: “The V-1000-88 is the first press of its kind for shops on a budget to reduce up-front investment without the risk of out-growing the equipment when high capacity, production flexibility or special effects are required”.

The press is said to be able to support screens up to 60×80 cm, as well as Vastex’s clamp on DiGiT Athletic Numbering System, which uses two screens with five numbers each for one-colour numbers, or four screens for two-colour numbers. 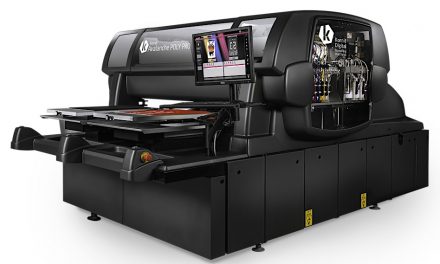 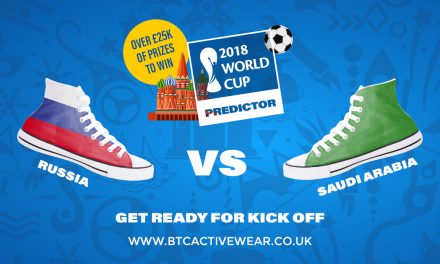 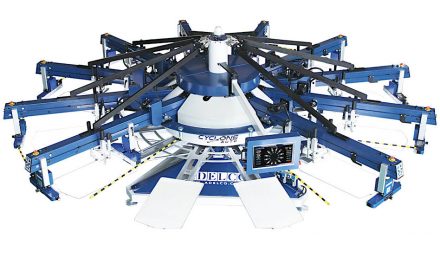 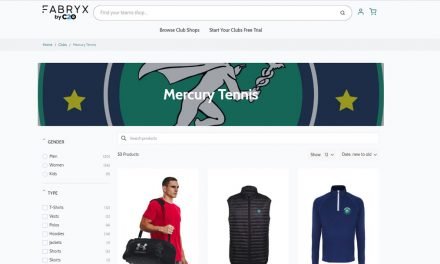