You’ll know the name, now get to know the person. Prama Bhardwaj, founder and CEO of Mantis World, talks about Africa, sci-fi and teaching Zumba

How and when did you start your career in the imprintable garments industry?
I did a master’s degree in development economics and wanted to change the world. After six months in Geneva working with the UN I was disillusioned with the bureaucracy and wastage, so I returned to the UK and took up my father’s offer to join his business. I helped run a T-shirt company called JH Jacks that sold T-shirts made by our family-owned factory in Tanzania. Very quickly I saw the real impact on development that business can have as we employed nearly 3000 people (mostly women) in one of the world’s poorest countries. I’ve been hooked ever since!

What’s the best thing that’s ever happened to you at work?
Probably winning the RE:Fashion Award for Ethical Manufacturer. It was an Oscars-style glittering evening attended by the who’s who in fashion – we were amazed to win as an imprintables supplier.

Which three words would your best friend use to describe your personality?
Compassionate. Positive. Misses planes.

Salt and vinegar or cheese and onion?
Salt ’n’ vinegar every time!

Which tune can’t you get out of your head at the moment?
There are always a few Zumba tracks in my head. Usually with the routines I’m working on when I’m moonlighting as a Zumba instructor…

What’s your greatest ambition?
To see the end of fast fashion. To see our industry stop buying one-use only garments and instead appreciate and reduce the real cost of making loads of cheap ’stuff’ that ends in the bin. I’d love to be a part of the process that leads to these huge and much-needed changes.

What’s your guilty pleasure?
Sci-fi. I went to Star Wars Secret Cinema three times this summer. And loved it every time!

Where is the best place you’ve ever visited?
This is an impossible question! I can’t possibly pick one. I was lucky enough to spend two years recently in Tanzania and went on safari in very remote places. More recently, two countries I visited really stand out – Colombia for its untouched-by-tourism beauty: from the Andes to wild Caribbean beaches to the Amazon rainforest mixed in with fascinating Latino and indigenous cultures. And Ethiopia – breathtaking highlands, ancient cities and culture that show a very different side of Africa to that which we are usually presented with, along with fabulous food and dancing.

If you could ask one person, living or dead, one question, what would you ask?
I would ask any dead person: “What’s next?” And hope I get a reply!

Prama is a big sci-fi fan

Lalibela in Ethiopia is famous for its medieval rock-hewn churches 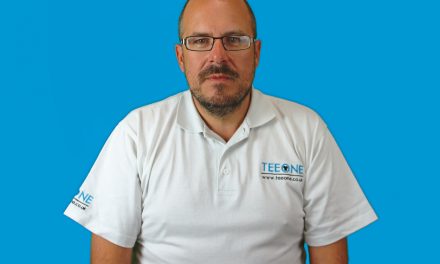 Up close and personal: Mat Henderson 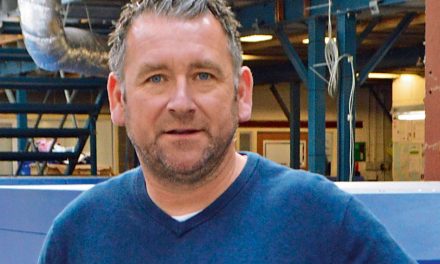 Up close and personal: Mark Somerfield 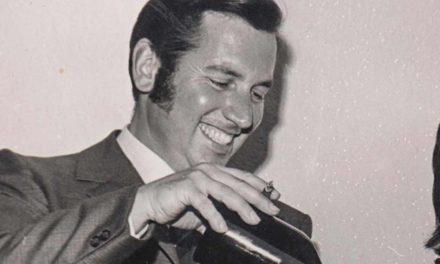 Up close and personal: Paul Williams 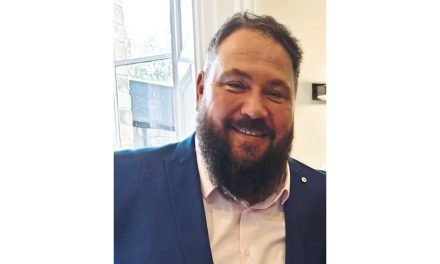 Up close and personal: Scott Mason