Up close and personal: Sean Barker

You’ll know the name, now get to know the person. Sean Barker, sales manager at GS UK, talks about Fitbits, Stereophonics and his many guilty pleasures

How long have you been working in the industry?
Over 40 years! But keep it quiet.

What’s the best thing to ever happen to you at work?
Going to a military expo event in London, looking and playing with some seriously dangerous bits of kit. The icing on the cake was being taken on the water with a special forces boat unit, mind-bending speed and cornering, then stopping!

Which tune can’t you get out of your head at the moment?
I have a little problem with putting C’est La Vie by the Stereophonics on repeat all the time.

What’s your favourite TV show?
Peaky Blinders, I love the era and the clothes. I have a soft spot for the hats too.

What is the most embarrassing thing that’s ever happened to you at work?
Being asked to the opening of an exhibition which was all very posh and then being presented with flowers on the stage. Priceless!

What’s your most unappealing habit?
Coming into work poorly and then making my colleagues poorly too (apparently…!).

If you could have anyone else’s job, whose would you want?
Guy Martin* is a top bloke – I kind of relate to his reckless, carefree outlook to all things with an engine.

What is the best place you’ve ever visited?
Raffles Hotel in Singapore. It was just such a stunning place and they have the best tea and cakes on the planet.

Which gadget or app couldn’t you live without?
My Fitbit watch, it yelps at me to get more exercise done. I’m really surprised GS haven’t got me one sooner and re-programmed it with work-related jobs!

If you could ask one person (living or dead) one question, what would you ask?
I would ask both my grandmas, who have now passed away, how to make the perfect braised beef dinner and trifle dessert – miss them both dearly and their cooking. 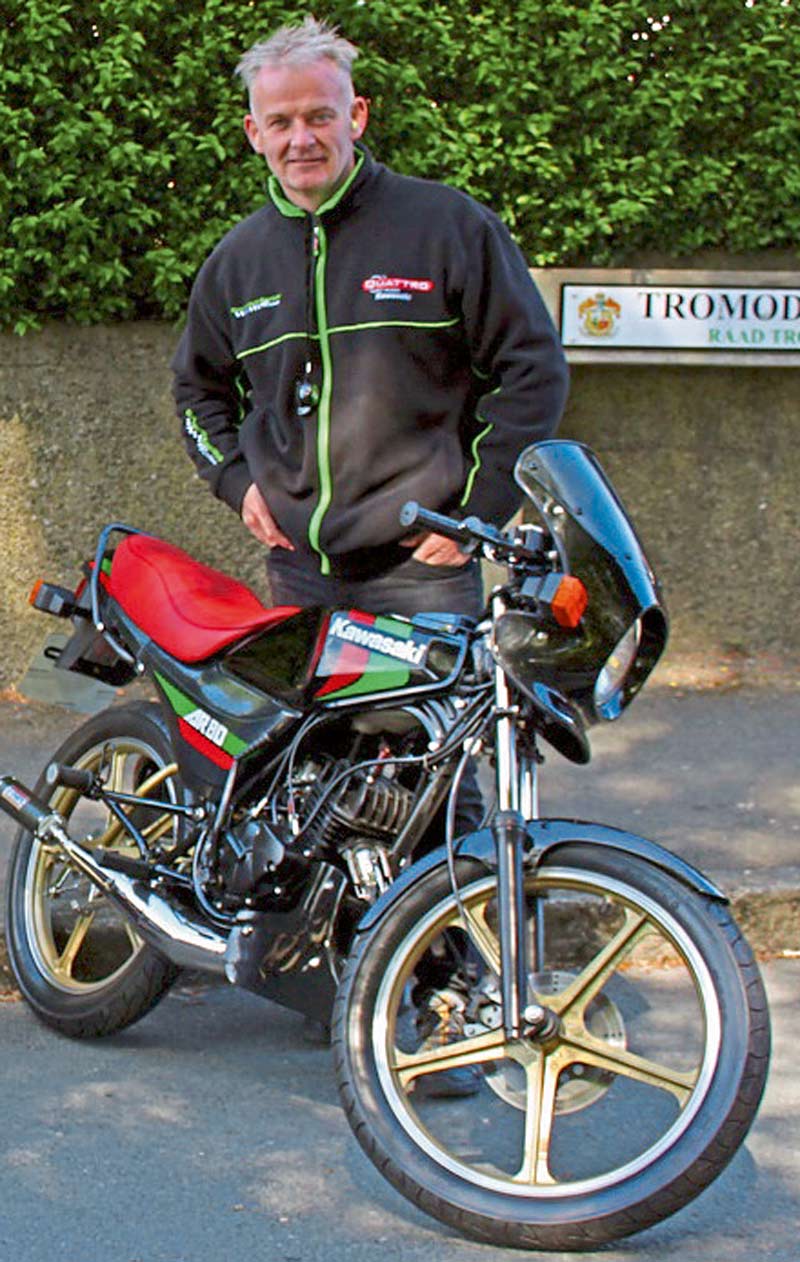 Sean has a hidden talent for restoring motorbikes 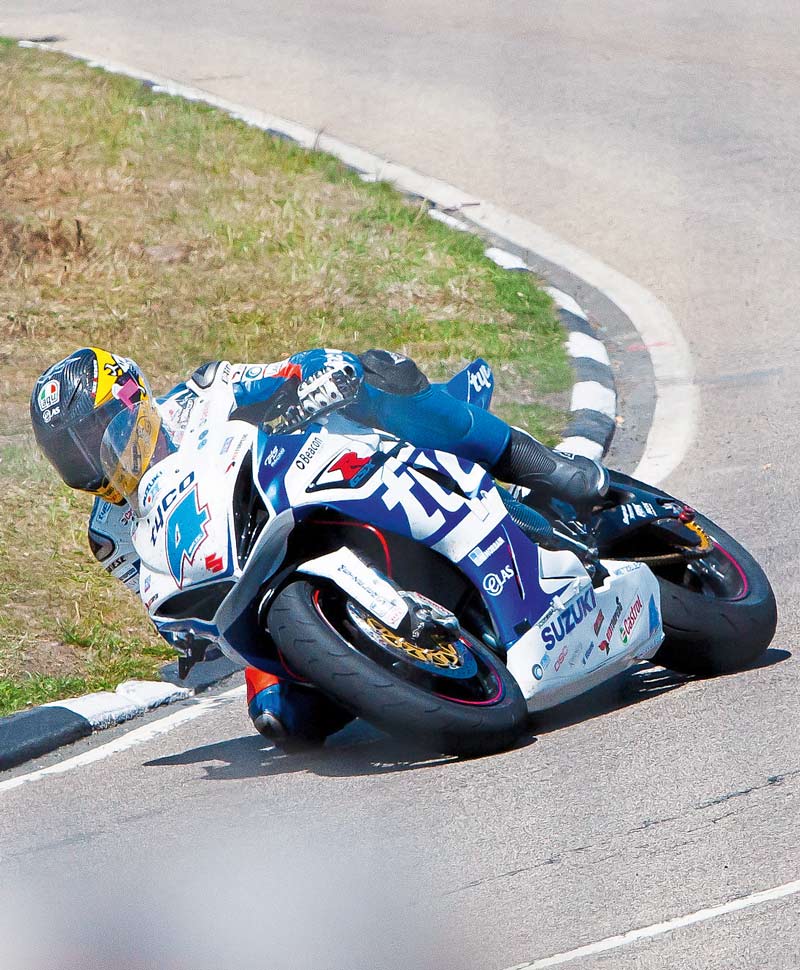 Guy Martin – I kind of relate to his reckless, carefree outlook to all things with an engine… 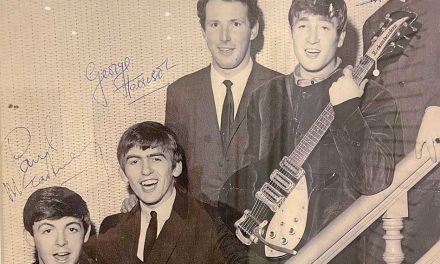 Up close and personal: Barry Chaytow 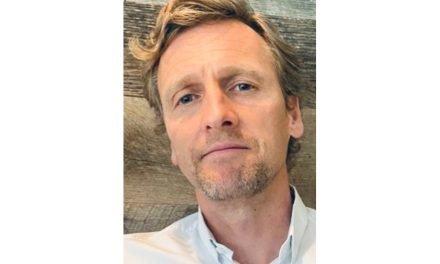 Up Close and Personal: Joel Chadwick 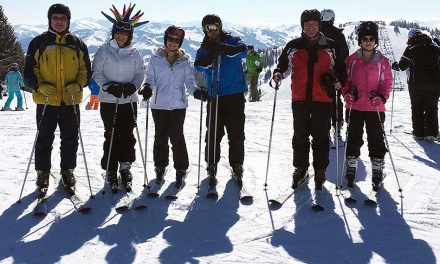 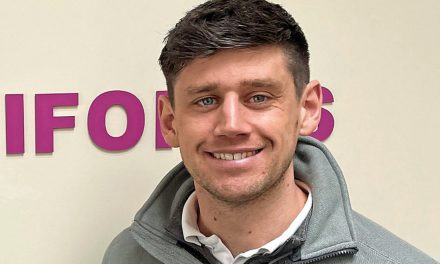 Up close and personal: William Smillie