Up close and personal: Sara Sanders-Smith

You’ll know the name, now get to know the person. Sara Sanders-Smith, director at Result, talks about her love of travelling and being half Dutch

How did you start in the industry?
After college and working for a London PR agency, I was asked to help out in the office at a friend’s T-shirt print company in 1990, eventually running their small sales department in between travelling. I then worked in the warehouse of IS Enterprises, delivering orders and moving across to running its embroidery machine. Telesales, on the road as a rep and exhibitions followed, and I then started sales order processing for our fledgling jacket brand Result in 1995. Result has since grown into one of our industry’s biggest success stories and I am happy to have been involved through all of it up to the current day.

What’s your most over-used word or phrase?
That would be unprintable, but I would say the next most used word I utter is “REALLY??” as humanity never ceases to amaze.

Which three words would your best friend use to describe your personality?
Well, I hope they would say loyal, humorous and generous.

What is your favourite radio station?
Absolute Radio by far. Christian O’Connell in the morning always sets me up for the day.

Tomato ketchup or brown sauce?
I am half Dutch so have to say mayonnaise (or fritessaus for those in the know).

What was the last book you read?
The Way Of The World: Two Men In A Car From Geneva To The Khyber Pass by Nicolas Bouvier – when travelling ad hoc was still safe, carefree and culturally enriching. You can smell the dust and hear the people from a forgotten age on its pages.

What’s your party trick?
To not get caught, frankly

What’s your greatest ambition?
To clear the diary, head and heart and get back to travelling

What’s your guilty pleasure?
An annual trip with girlfriends to the deserted Portuguese east coast: empty beach, pile of magazines and caipirinha on tap. You’re welcome!

Is there another job that you’ve always wanted to do?
Travel writer – it will happen: TripAdvisor keeps telling me!

If you could be anywhere on earth right now, where would you be?
Cable Beach, Australia – blisteringly blue skies, dinosaur footprints, camels on the beach, orange to white sands, stupendous sunsets and ragged winds: perfect.

Which gadget or app couldn’t you live without?
I love cloud busting and am fascinated with the weather generally so anything that tells me in advance what fronts or systems are on the horizon is most welcome.

If you could ask one person (living or dead) one question, what would you ask them?
To David Cameron – what on earth were you thinking? 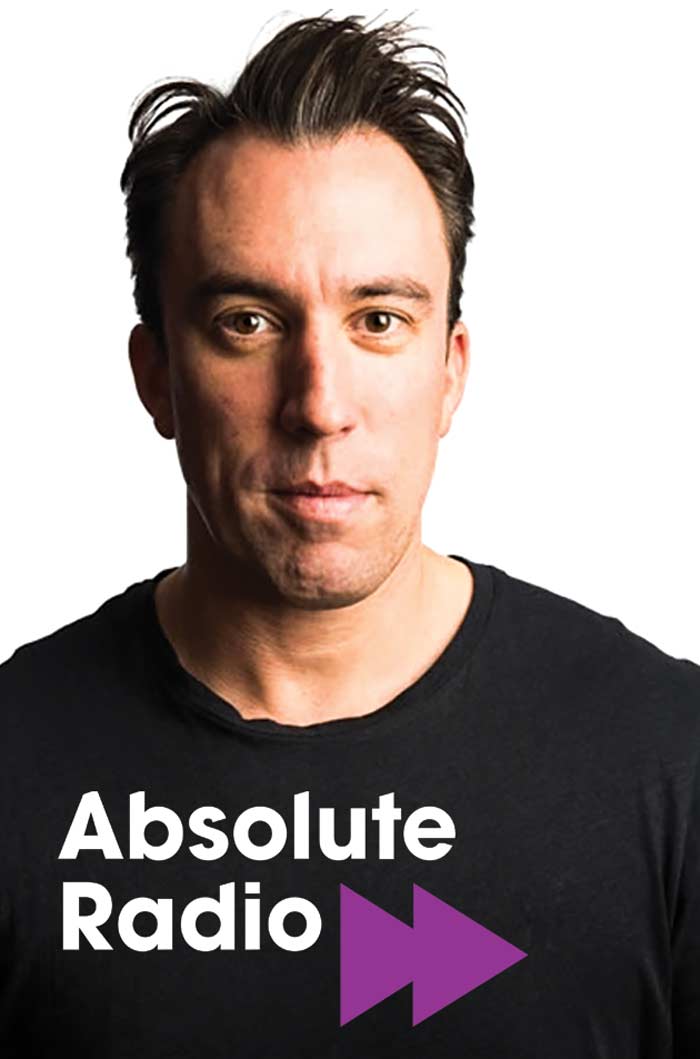 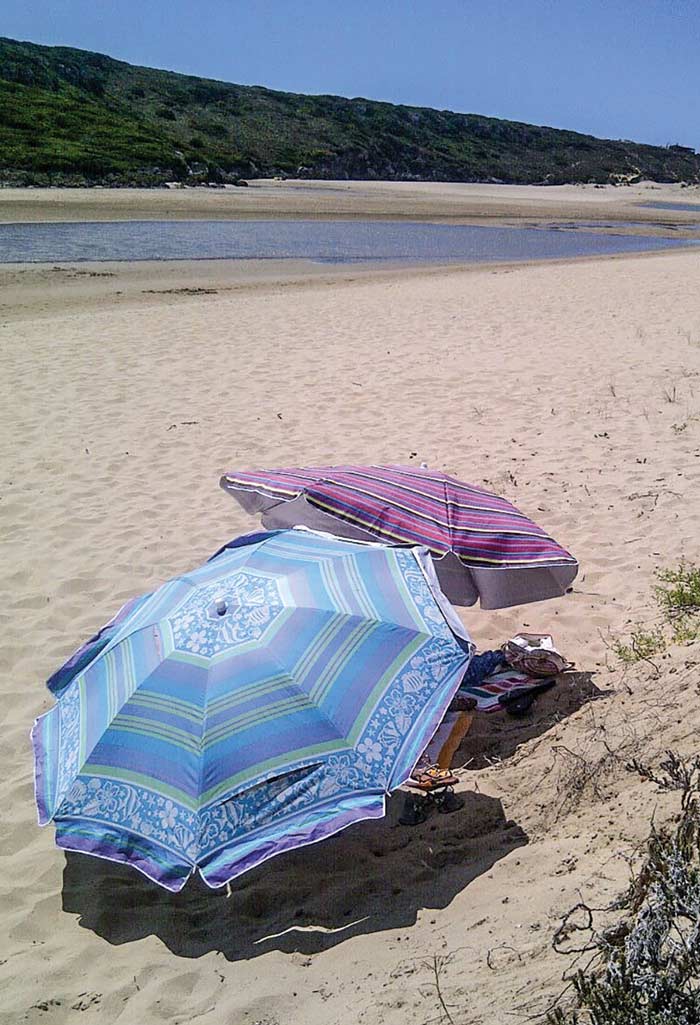 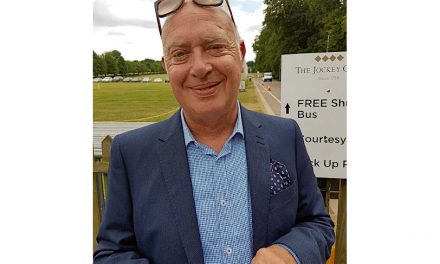 Up close and personal: Russell Spiller 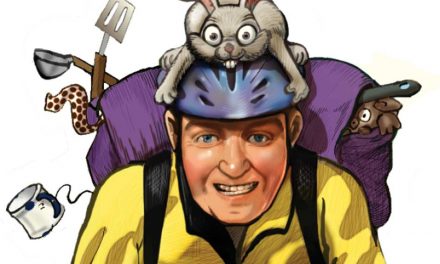 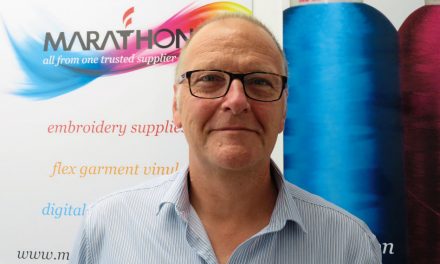 Up close and personal: Julian Davies 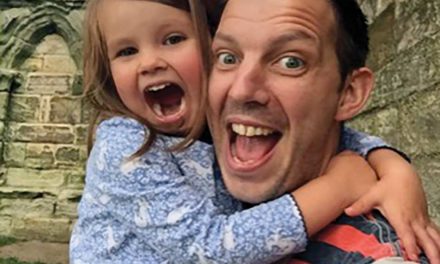