Up close and personal: Peter Joyce

You know the name, now get to know the person. Peter Joyce, managing director at TOTShirts, offers a whirlwind tour of what goes on in the head of the man also known as Iffy Voice 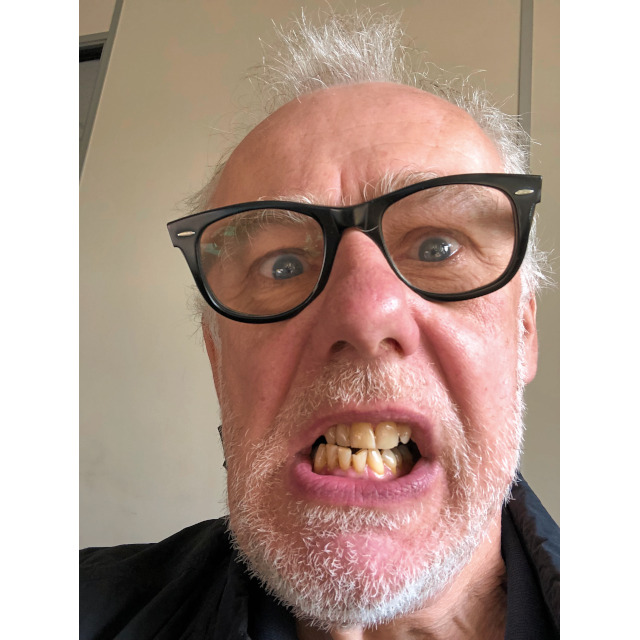 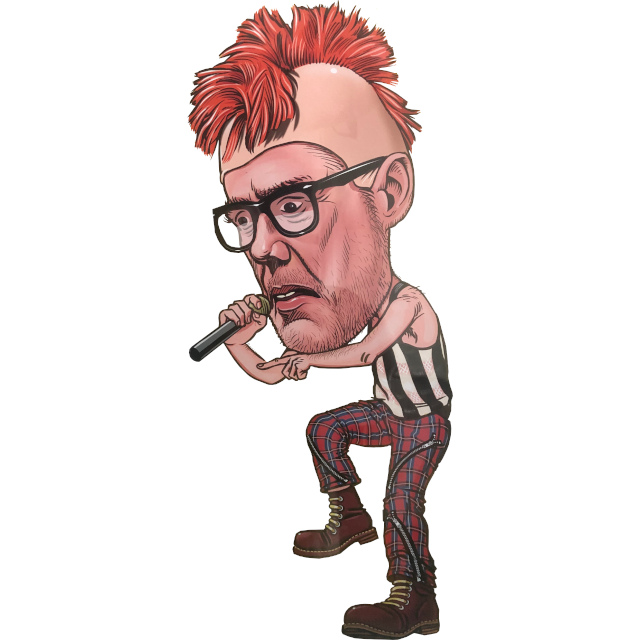 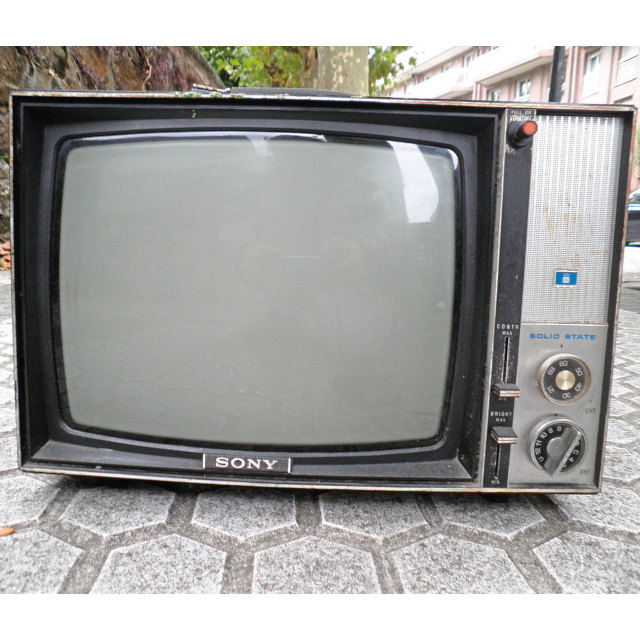 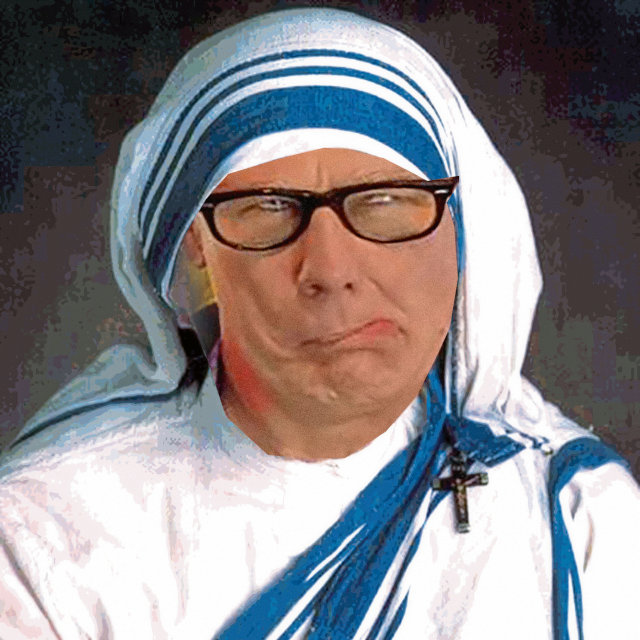 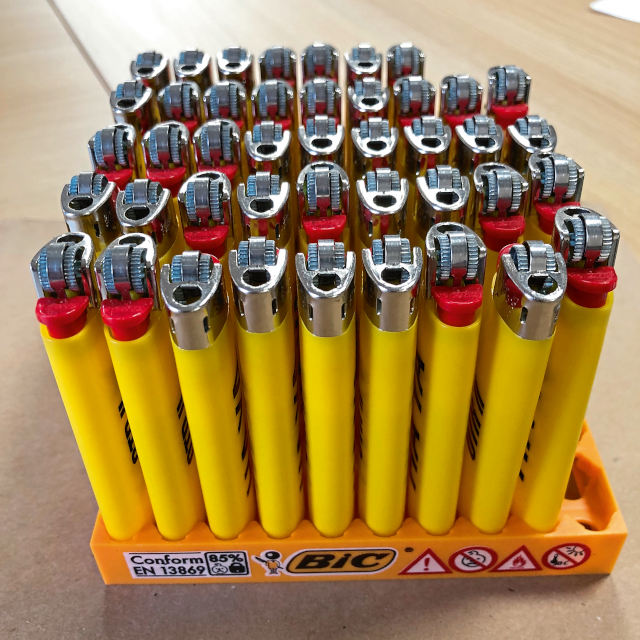 How long have you been in the garment decoration industry?

What’s the best thing to ever happen to you at work?

Lee Thompson the saxophone player came in to pick up some swag for his band at 8am one morning and I asked him if he was the first sign of madness.

Which tune can’t you get out of your head at the moment?

I’ve never really owned a television, but I saw one in the shop window last week that was on sale for £1 with a sign that said ‘volume stuck on full’. Well, I couldn’t turn that down.

Salt and vinegar or cheese and onion?

The flavour matters not, what’s more intriguing is the fact that they all go stale on a Saturday.

What is the most embarrassing thing that’s ever happened to you at work?

I went in once wearing my socks on the wrong feet.

What’s your most unappealing habit?

I went to a charity do hosted by Mother Teresa and she was kind enough to let me try on her hat; it didn’t suit me.

What are you most proud of?

Back in the nineties I registered as a foster parent. Since then all of my children have been conceived after a gallon of Fosters.

I’m not sure you’d call it a talent, but I have been known to get away with fronting various bands: jumping up and down, shouting and frightening the children is a speciality.

Do you have a stage name?

Yeah, I was known as ‘Iffy Voice’. The reasons are twofold: it’s official cockney rhyming slang for my
name and I have an iffy voice.

If you could have anyone else’s job, whose would you want?

I’d like to do what Alexis Sanchez does at Manchester United – what is it? He’s paid £500,000 per week and he doesn’t have to work on evenings or weekends.

What is the best place you’ve ever visited?

Which gadget or app couldn’t you live without?

I’d like to ask President Roosevelt why he thought it was a good idea to park all his boats in the same place when there was a world war going on.” 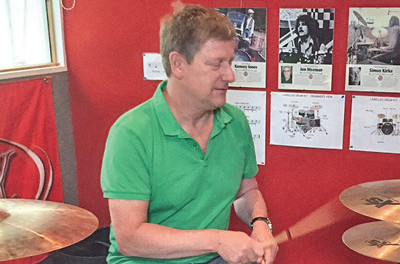 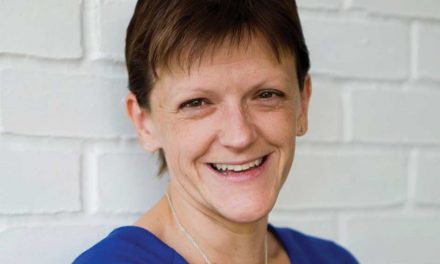 Up close and personal: Lucy Woodward 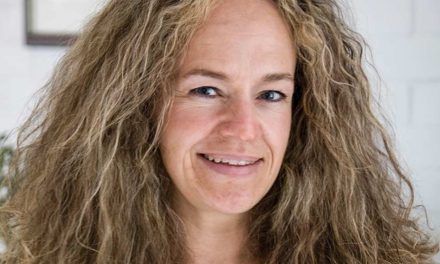 Up close and personal: Sara Sanders-Smith 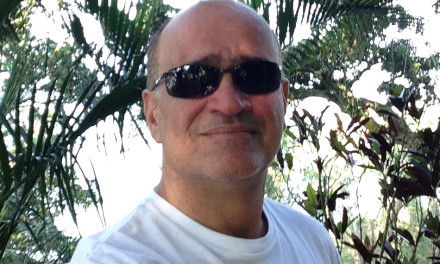