Up Close and Personal: Nathan Newbury 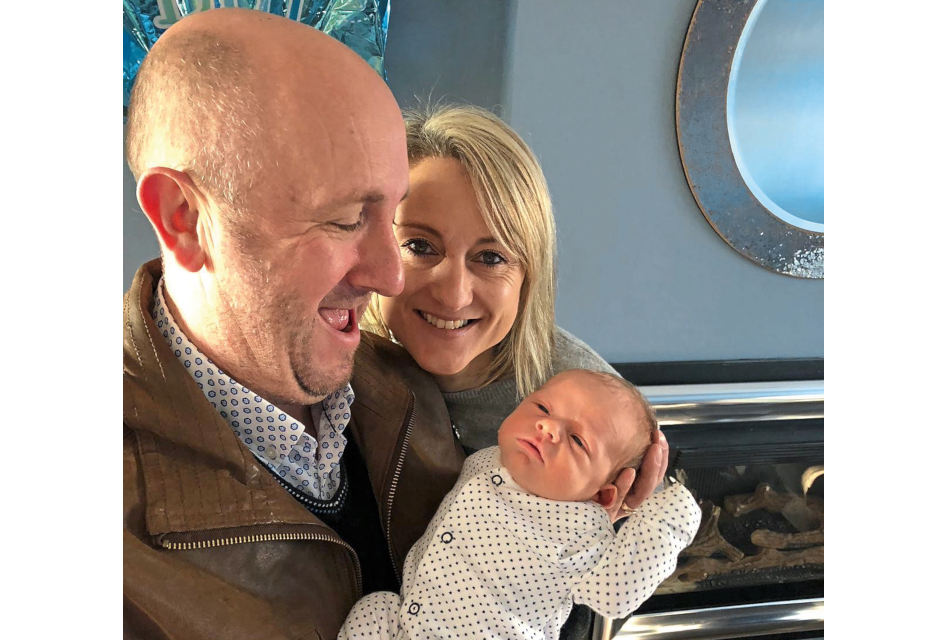 Nathan and his wife Julie with their grandson, Ziggy Dean Newbury, born on the 15 October 2018

You know the name, now get to know the person. Nathan Newbury, head of technical at TheMagicTouch, talks about being a butcher, becoming a grandad and his love of tequila

When did you start your career in the industry?

I used to have my own business as a butcher selling fresh meat and delicatessen foods on markets around the south-east from a refrigerated trailer. When the ‘mad cow‘ crisis was at its peak in the mid 90s it became very difficult. TheMagicTouch was in its infancy then and my brother Carl was working with Jim Nicol – they needed help as the company was starting to expand. I had a young family, I needed some stability, so I joined them in St Albans in May 1996 initially to run the warehouse.

What‘s your most over- used word or phrase?

I have a very foul mouth – I blame it on my butchery background – so I cannot answer this honestly, but an answer that can be published is “Apologies for my bad language”.

I asked this to a couple of WhatsApp groups and got a combination of answers. So, here are two sets: funny, caring and ugly, or influencer, compassionate and warm. I prefer the second set.

What is your favourite radio station?

A couple of months ago I would have said Radio 2 no question, but since Jo Whiley has joined Drivetime alongside Simon Mayo I have gone right off it. I listen to Radio 2 in the morning, but I normally end up with Absolute 80s.

Both, depends on the mood. I love a bacon sarnie, but could easily have brown or red.

Le Freak: An Upside Down Story of Family, Disco and Destiny by Nile Rodgers. I’m not a big book reader, but I do love most music and Nile Rodgers is involved in a lot of great music past and present. I would recommend the book to all.

Tequila Stunt Man: chop and snort the salt, shoot the tequila and squirt the lemon in your eye.

My ambition is to be the best grandad possible.

Tequila. I like to consider myself a tequila aficionado. I mainly drink, but also collect, tequila. Most people tend think of tequila as a foul-tasting quick shot, but if you drink the good stuff it is a great sipping drink comparable to a fine malt whiskey. Follow my tequila thoughts on Twitter: Tequila UK @sipitdontslamit. 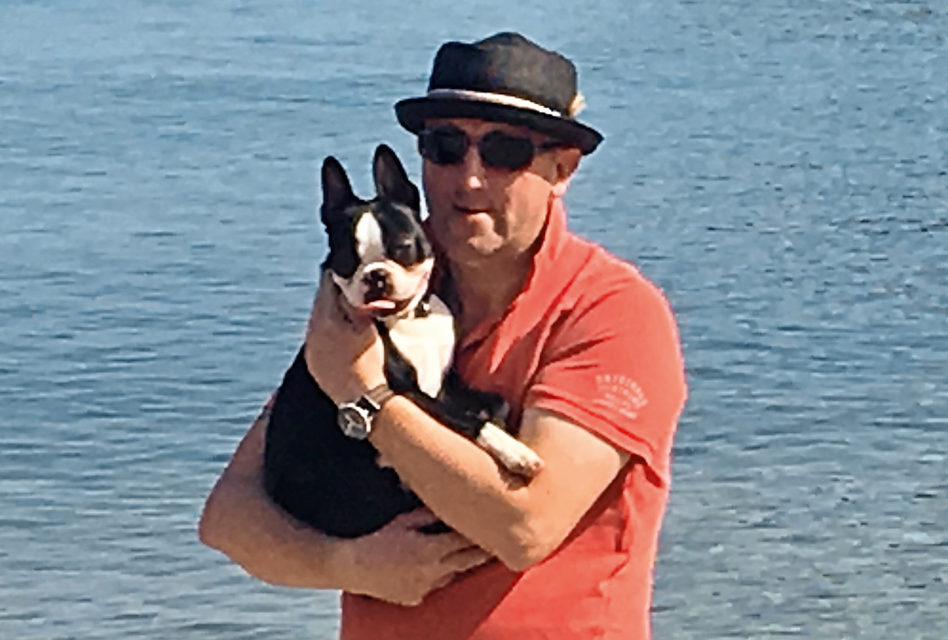 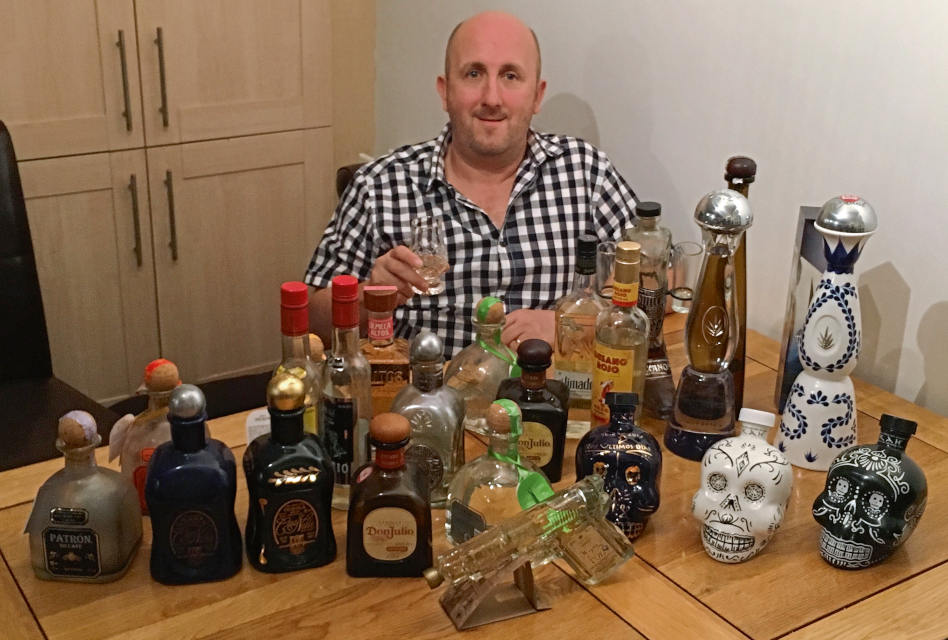 Is there another job you‘ve always wanted to do?

I have always fancied going around people‘s houses setting up home cinemas and getting the best out of their existing equipment. When I visit friends I normally end up messing with their TV and audio to get the best settings.

If you could be anywhere on Earth right now, where would you be?

I spent six weeks in 1989 in Australia with my wife. We stayed on Heron Island on the Great Barrier Reef for a few days. I would love to be there right now if I could take my dog as well as my wife.

Which gadget or app couldn‘t you live without?

TV: I have the first production LG curved OLED TV and I love it. I might change it for a bigger flat OLED at some point. The curve doesn’t do much for me, but I don’t think you can get a better picture currently.

Quentin Tarantino: what’s in that case? 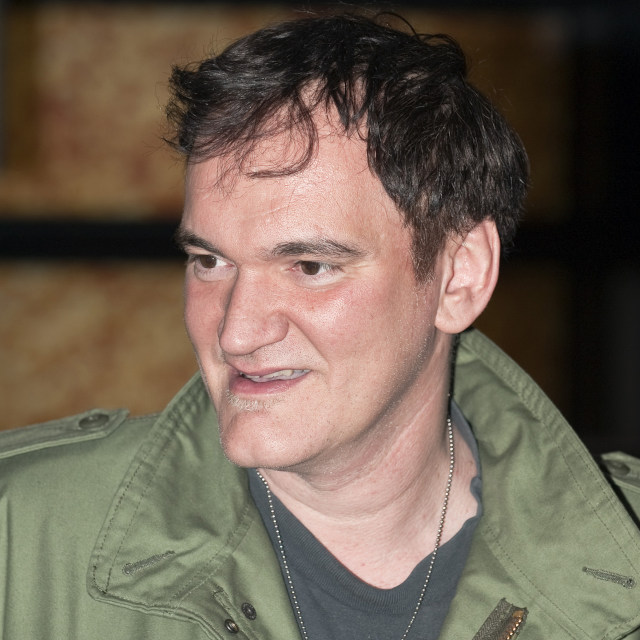 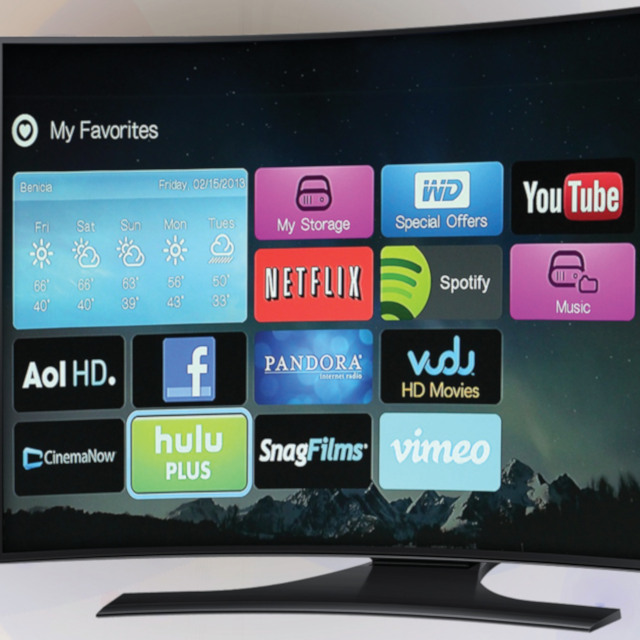 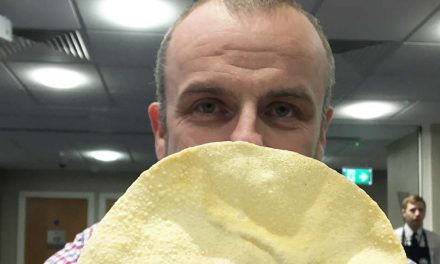 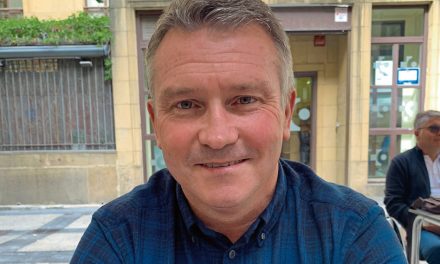 Up close and personal: Andy Smith 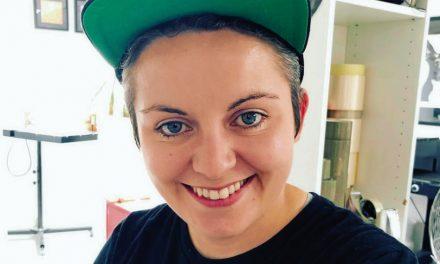 Up Close and Personal: Chessie Rosier-Parker 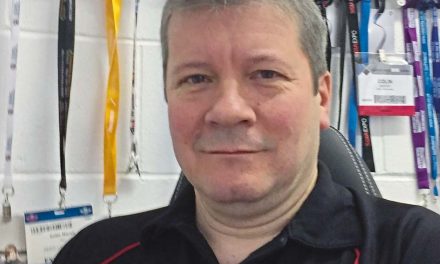 Up close and personal: Colin Marsh