Up close and personal: Andrew Stocks 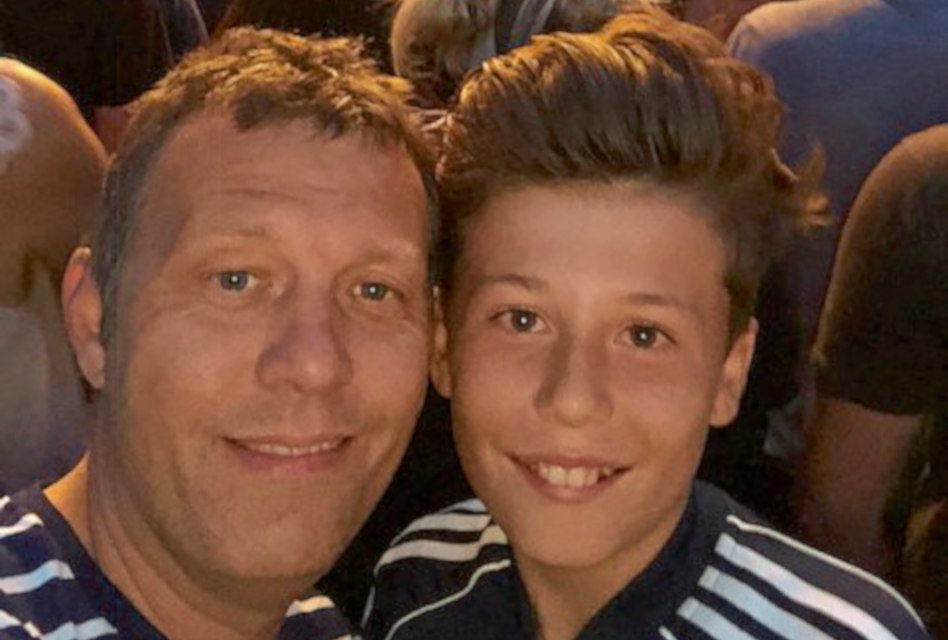 You know the name, now get to know the person. Andrew Stocks, director of Stocks Embroidery & Sewing Solutions, tells us about his rock ’n’ roll past and his passion for Greggs sausage rolls 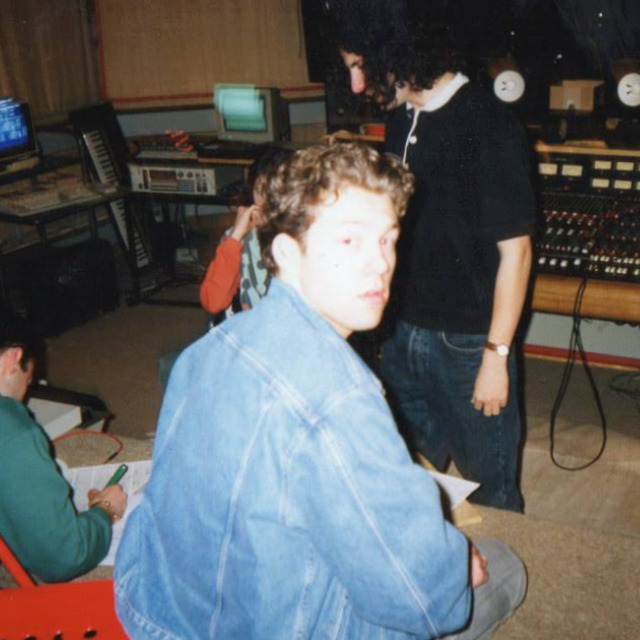 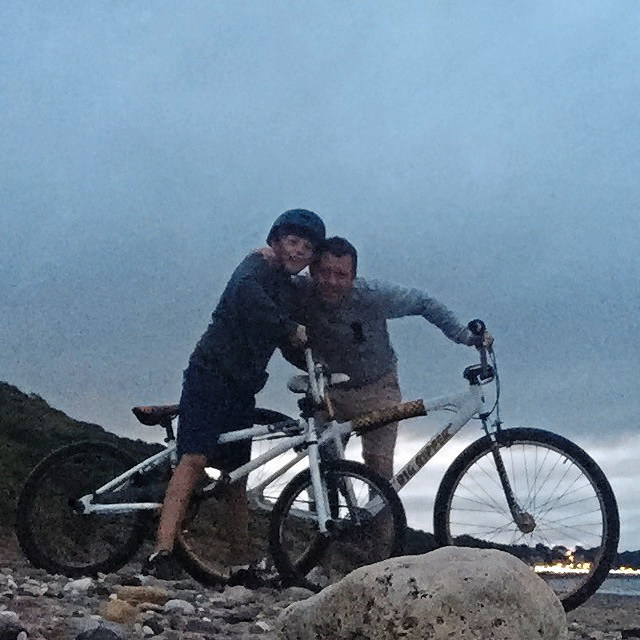 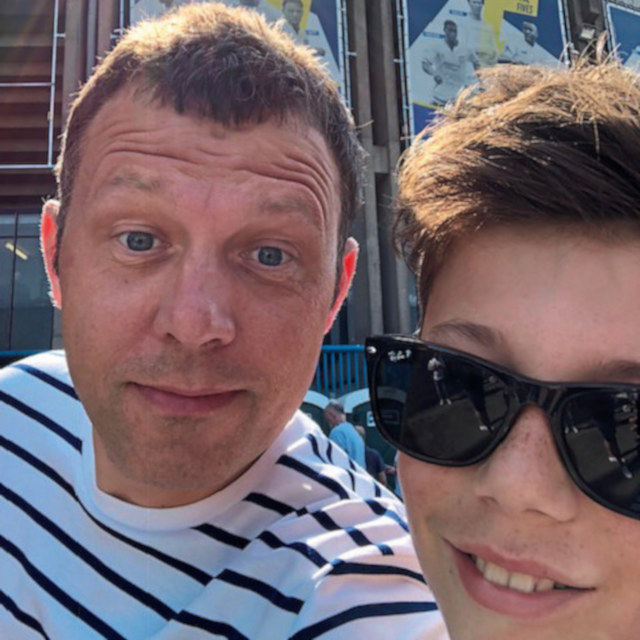 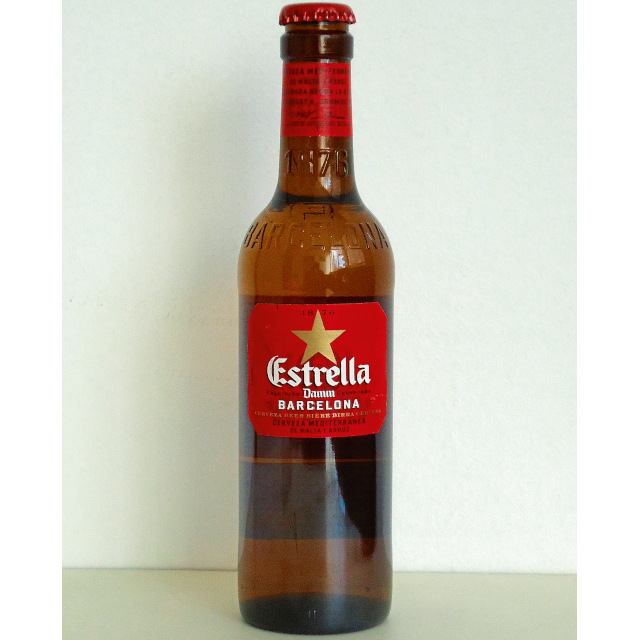 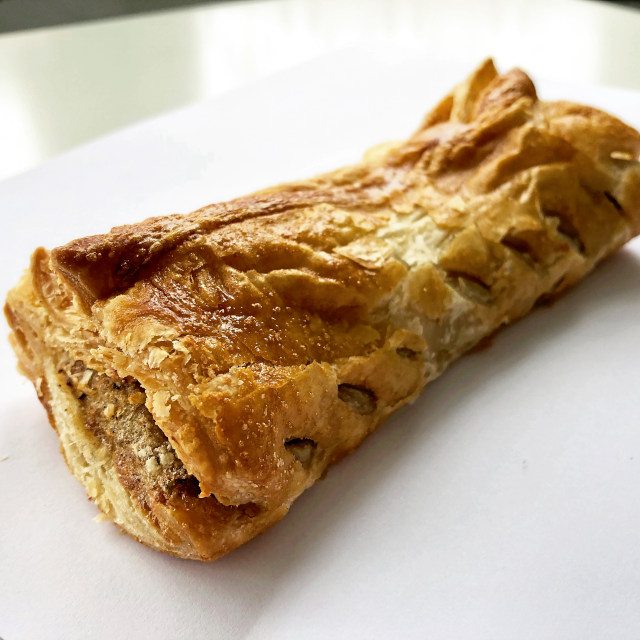 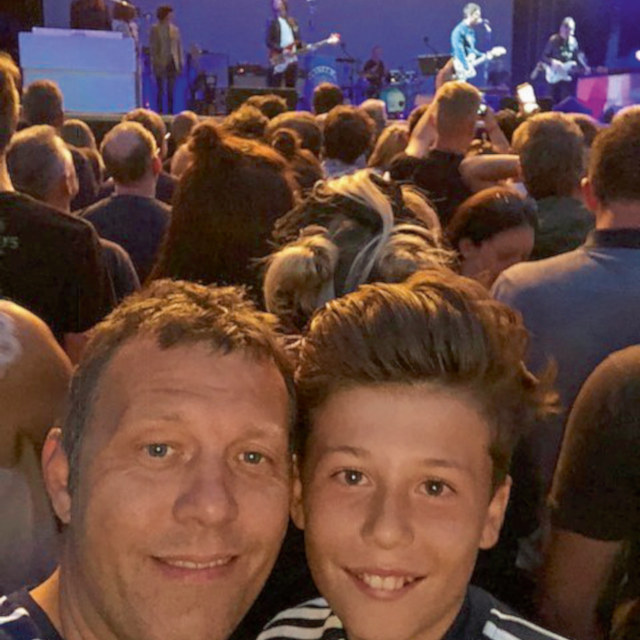 How and when did you start your career in the industry?

My father started the business in 1971 so I would say, legally, at the age of 16, but maybe aged 12 during the school holidays. At 16 I worked in a garment factory in Leeds called Executex Cloths. Then, at around 19, I started working for my father and, around 21, I began selling spare parts, which led on to machine sales.

What’s your most over-used word or phrase?

I think if you asked the guys at Stocks or ZSK it would be: “It is what it is”.

So I asked and the response was funny, reliable, honest.

I would say BBC 6 Music, unless I have my 11 year-old boy in the car then I guess it’s Capital FM.

It depends. Fish and chips could be either ketchup or brown but with curry sauce. Bacon sandwich or a Greggs sausage roll would be brown.

If I’m honest I don’t really read so much. This sounds like all I read is trade literature, but I would say the ZSK C.A.R.L magazine. It’s not a joke, it’s true!

I just asked at home and the response was that I can talk like Keith Lemon — but this isn’t hard as he’s also from Leeds.

My greatest ambition is to keep growing the business and live forever.

Greggs sausage rolls, trash TV like First Dates (chills me out at night) and Estrella (but not on a school night). Also, Leeds United. A few years back I started taking my son to games. Now we have ended up with season tickets and try not to miss too many.

Is there another job that you have always wanted to do?

When I was 14 a school teacher asked me what I wanted to be. I replied, “A sewing machine engineer like my father”. Then at 18 it changed to being in a band, but at 18 it’s not a bad choice. Driving up and down to London in a Transit van can be fun, and it was for a few years. I toured with a few bands and recorded at Phil Manzanera’s (from Roxy Music) studio. Now I just get to see bands with my son. I would have loved to have been involved in the music business, but I love what we have built at Stocks.

If you could be anywhere on earth right now, where would you be?

I love the beach. We have a place on the east coast. It’s great to go over there, grab some bikes and head oto the beach and see the sunset with our dog.

Which gadget or app couldn’t you live without?

My laptop. My son says I spend my life on it, but I’m not as bad as I used to be.

My father, as he isn’t around now. It would be something like: “How do you think we have done with the business?” His response would be: “Not bad, but I would have done it slightly differently if I were you.” It always makes me smile, but he would have said that. 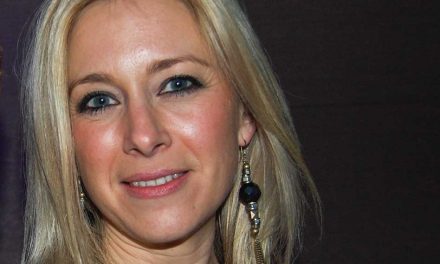 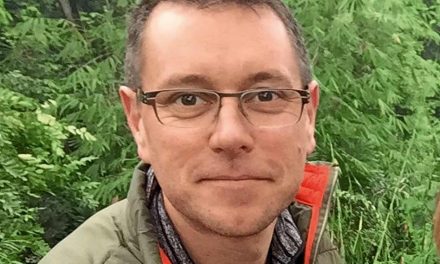 Up close and personal: Michael Overy 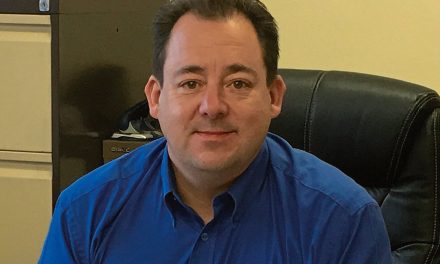 Up close and personal: Mark Hobkirk 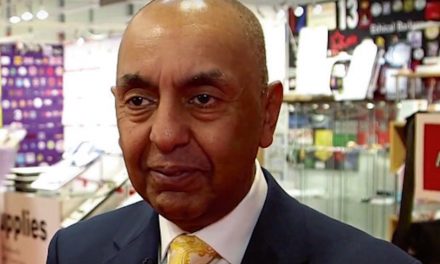 Up close and personal: Jas Purba