Up close and personal: Alison McKenzie

You know the name, now get to know the person. Alison McKenzie, vice president of northern Europe at Fruit of the Loom, talks about meeting Michael Owen, wanting Anna Wintour’s job and visiting the Falkland Islands

How long have you been working in the industry?
Like many people in this industry, I’ve been around a while now. I’ve been at Fruit of the Loom for 18 years and I love the industry. There’s always something new happening, from new print technologies to new product categories, meaning there’s always new sales channels to explore. This is an industry largely built by entrepreneurs and there is a real entrepreneurial spirit throughout it; I like the fact that it doesn’t stand still.

What’s the best thing to ever happen to you at work?
I have had the opportunity to travel to some amazing places with my work, from Dubai to San Francisco, though nothing quite beats Cape Town for me. However, as a Liverpool FC fan, I think meeting Michael Owen might have to be the best thing!

Which tune can’t you get out of your head at the moment?
Any of the songs from The Greatest Showman soundtrack – although that may be because my daughter has it on a permanent loop at the moment!

What’s your favourite TV show?
I like historical drama shows and am currently addicted to the Netflix series Reign about Mary Queen of Scots. I fi nd the Tudor era really interesting; it was a good time for powerful women.

What is the most embarrassing thing that’s ever happened to you at work?
When I had not long started I went to the warehouse to collect some catalogues and tripped over a pallet trolley. To this day I don’t know how I managed it, but somehow I ended up with my hands holding the trolley and being pulled along the floor by it right in front of the entire warehouse team! You can imagine they did not let me forget it for years!

What’s your most unappealing habit?
Can I pull out a Mary Poppins quote here? “I’m practically perfect in every way”… Well, at least that’s all you’re getting from me!

What’s your guilty pleasure?
I do like a bit of trashy TV, not least The Real Housewives of Cheshire. It is so close to my home town, but feels like they are from a different planet!

What’s your hidden talent?
I used to compete in gymnastics for Cumbria (a long, long time ago!).

If you could have anyone else’s job, whose would you want?
Anna Wintour’s. Apart from all the free designer clothes and shoes she must be sent, she has a lot of power to shape the fashion we all end up wearing.

What is the best place you’ve ever visited?
We were very lucky to be able to spend this Christmas in the Falkland Islands. It was an incredible place, totally unlike anywhere I’ve seen before. It was bleak, desolate and very windy, but the beaches were stunning and full of penguins just wandering around. There are so few people on the islands that the wildlife is not at all frightened of you and it was great to feel part of their habitat, a real once-in-a-lifetime trip.

Which gadget or app couldn’t you live without?
My Kindle. I love reading and to have the world’s library just a click away is such a privilege.

If you could ask one person (living or dead) one question, what would you ask?
I would ask David Attenborough what is the one thing we should all change to make a difference to the future of the planet. 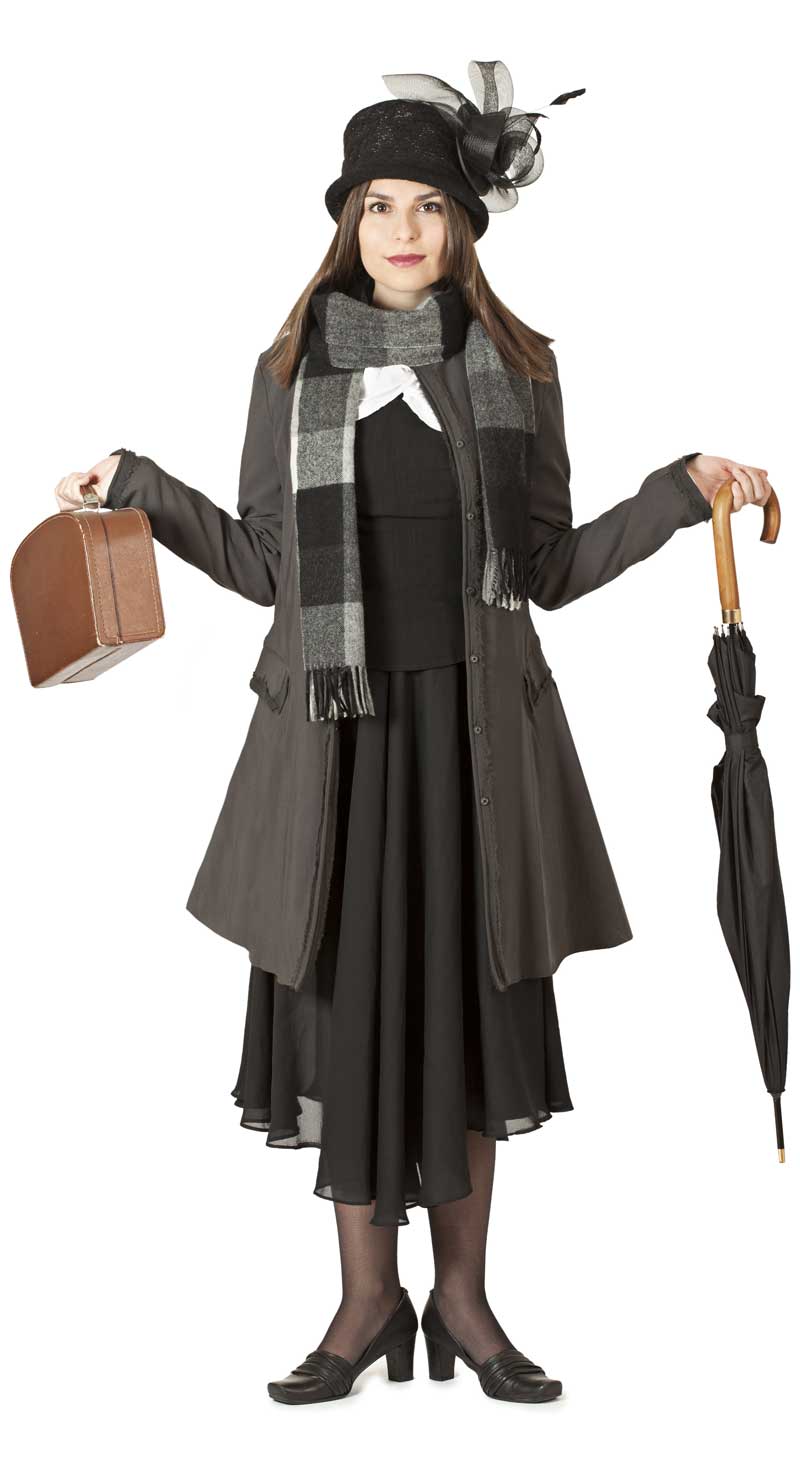 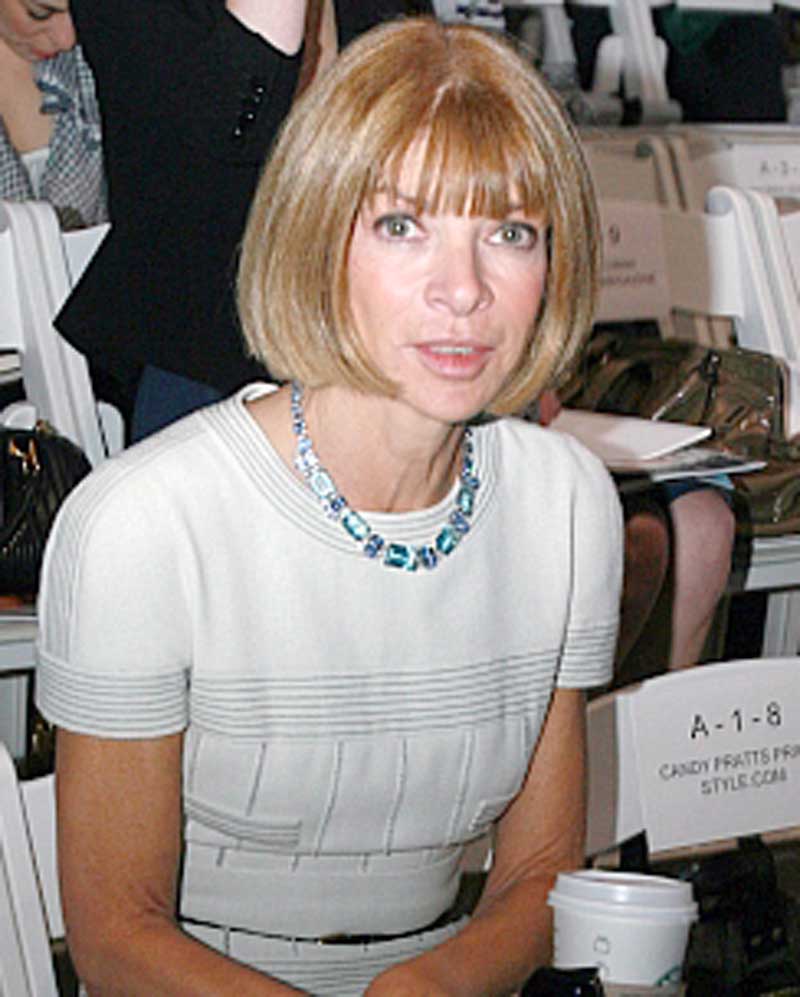 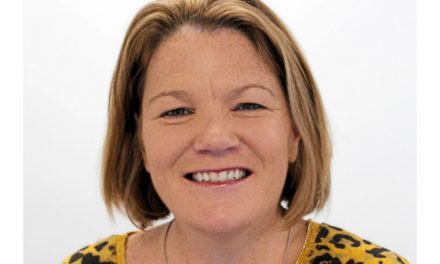 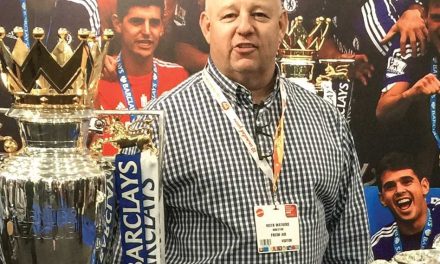 Up close and personal: Wocco 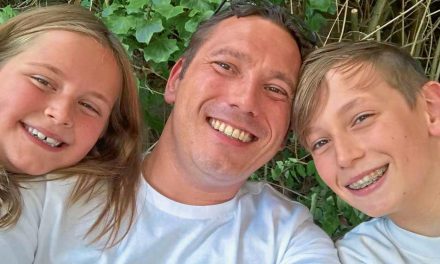 Up close and personal: Toby Pache 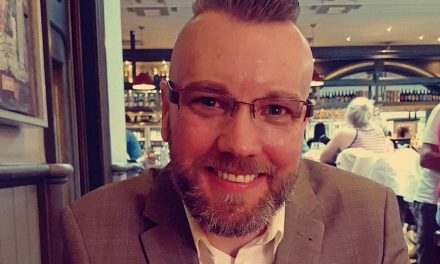 Up close and personal: Peter Stone