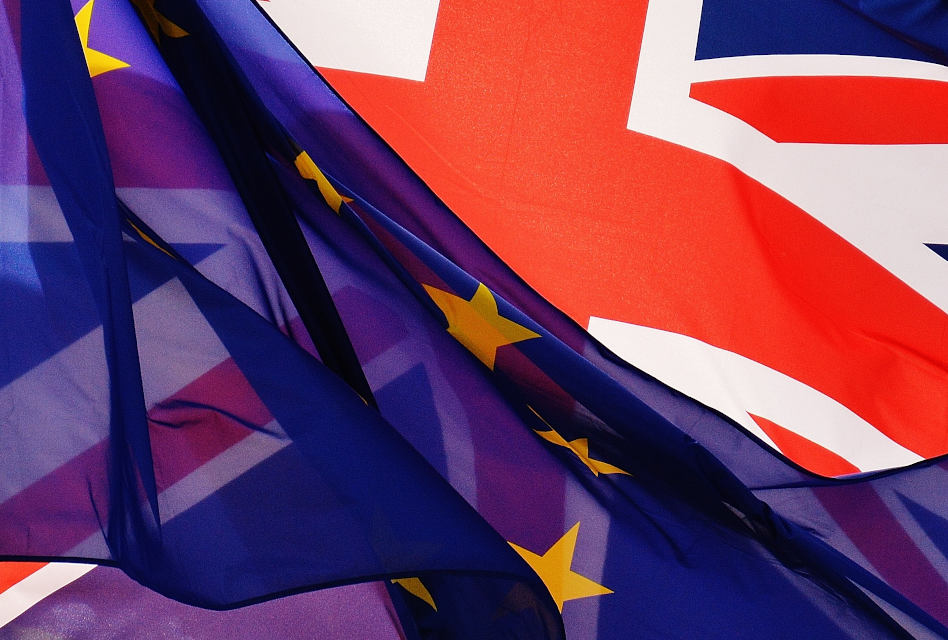 Nearly all UK fashion and textile companies have experienced increased bureaucracy around exporting and importing since Brexit, according to a new survey from the UK Fashion & Textile Association (UKFT).

Extra red tape arising from the UK’s exit from the EU was reported by 98% of respondents while 92% had experienced increased freight costs and 83% have had problems with customs clearance since 31 December 2020.

The UKFT survey also found that 74% had experienced an increase in costs due to new tariffs and 44% had been affected by unexpected duties when re-exporting goods.

Brexit was the sole cause of orders from wholesale customers and retailers being cancelled for 55% of respondents, while 44% had rejected or returned orders from consumers where Brexit costs were the only issue.

Publishing the survey results, the UKFT quoted one UK menswear brand as saying there was now a 12% tariff payable by EU consumers on its products bought online. “We have lowered some costs but cannot absorb them all,” according to the unnamed brand.

A UK knitwear brand told of an EU customer ordering a £200 jacket incurring £160 duty as one example, as well as samples being held up in customs for months.

One UK garment manufacturer said: “Import and export with the EU used to be easy. Now it is extremely cumbersome and quite expensive.”

The survey found that 38% of respondents had problems returning goods to the UK from the EU, for example if they were unsold. “Exporting old or returned stock back to us is prohibitively expensive,” according to one UK childrenswear brand, predicting that the costs of sending samples to customers and trade shows would also be an issue in the future.

One UK outerwear brand reported: “As we had already sold for the season we have had to absorb the cost [increases], which is having a dramatic impact on our business. The next season we will need to pass this on, but we have already encountered problems with our existing customers. The increase has been approximately 12%.”

Several respondents also raised the issue of the end of free movement of citizens from EU countries to the UK. One UK fashion brand said: “We have always been able to bring in talent from around the EU. Our access to talent is now reduced which stifles creativity and diversity for our business.” A UK manufacturer agreed: “It will make finding skilled staff more difficult.”

However, some respondents pointed to new opportunities that the UK’s exit from the EU offers, particularly in light of reshoring and the appeal of UK-produced product domestically. One UK knitwear manufacturer and brand said: “It has already resulted in growth in sales,” adding that the company expected to expand production and new staff over the next few years.

The UKFT’s CEO, Adam Mansell, said: “The findings of this survey have been shared with government to highlight the severe impact leaving the EU has had on our sector. As the new trading relationship with the EU develops, UKFT will continue to raise the industry’s concerns with government and seek further support to ensure businesses can continue to trade with our biggest and closest market.

“At the same time, we will continue to develop simple and effective solutions to help the UK fashion and textile industry in its drive to increase export sales.”

UKFT has held numerous meetings with civil servants and ministers and most recently met with Brexit minister Lord Frost to discuss issues including how to make the movement of samples easier, ways in which the Rules of Origin regime with the EU could be simplified and the need to look at a more straightforward mechanism of dealing with UK/EU returns. 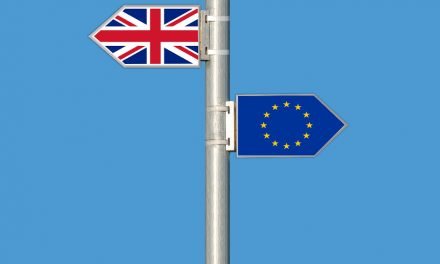 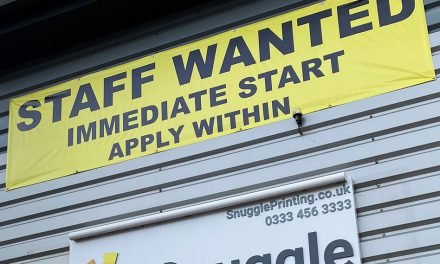 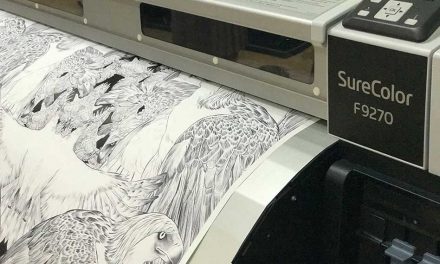 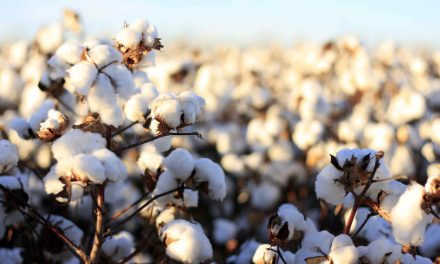