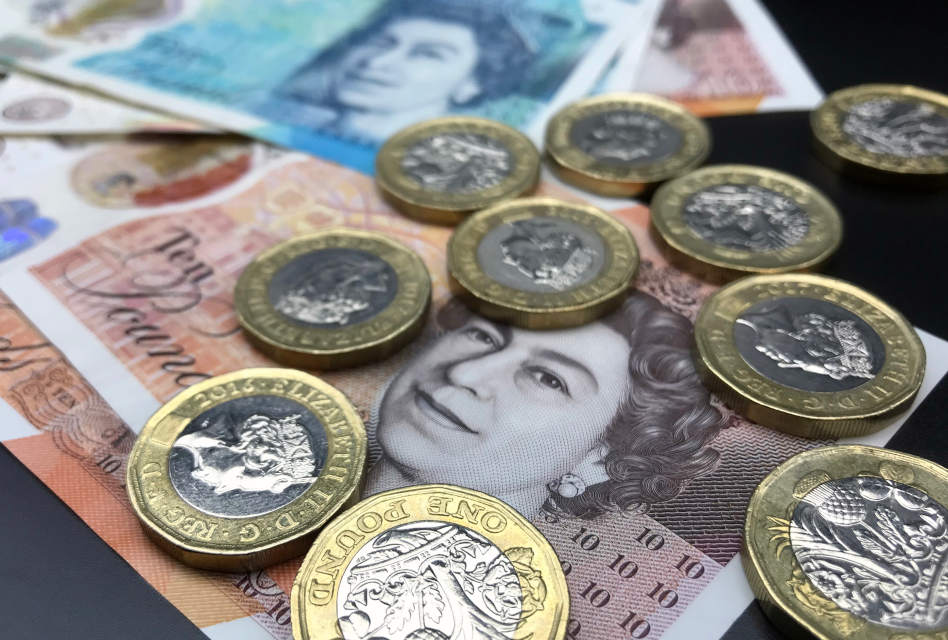 The government has announced that the UK economy has suffered its biggest slump on record between April and June, pushing the country into a recession for the first time in 11 years.

During the coronavirus lockdown, the UK gross domestic product (GDP) shrank 20.4% compared with the first three months of the year, pushing the economy into its first technical recession – defined as two consecutive quarters of economic decline – since 2009.

The Office for National Statistics (ONS) said the economy bounced back in June as the lockdown restrictions started to ease.

Jonathan Athow, deputy national statistician for economic statistics, said: “The recession brought on by the coronavirus pandemic has led to the biggest fall in quarterly GDP on record.

“The economy began to bounce back in June with shops reopening, factories beginning to ramp up production and housebuilding continuing to recover. Despite this, GDP in June still remains a sixth below its level in February, before the virus struck.

“Overall, productivity saw its largest fall in the second quarter since the three-day week.”

The ONS said the economic decline was concentrated in April at the height of lockdown, and on a month-on-month basis grew by 8.7% in June, building on economic growth in May.

“Encouragingly, the economy grew in May and June, indicating that the early stages of a recovery are underway. Yet cashflow constraints are still biting hard for businesses, and with the pandemic not going away anytime soon, a sustained recovery is by no means assured.

“The dual threats of a second wave and slow progress over Brexit negotiations are also particularly concerning, underlining the need for maximum agility from government on both these issues, allowing a greater focus on the economy’s long-term future.” 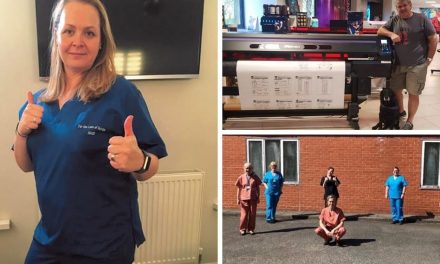 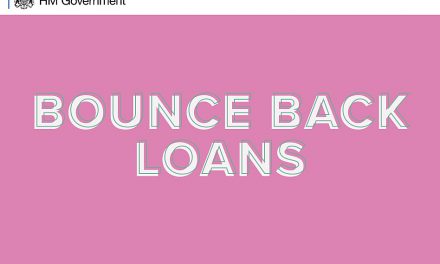 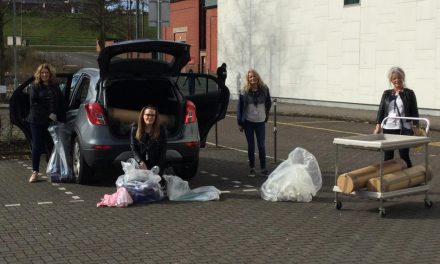 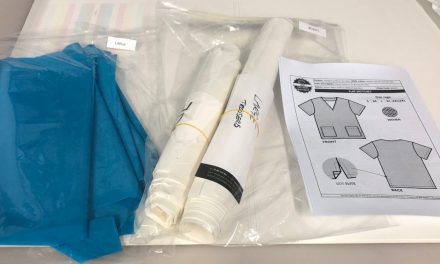