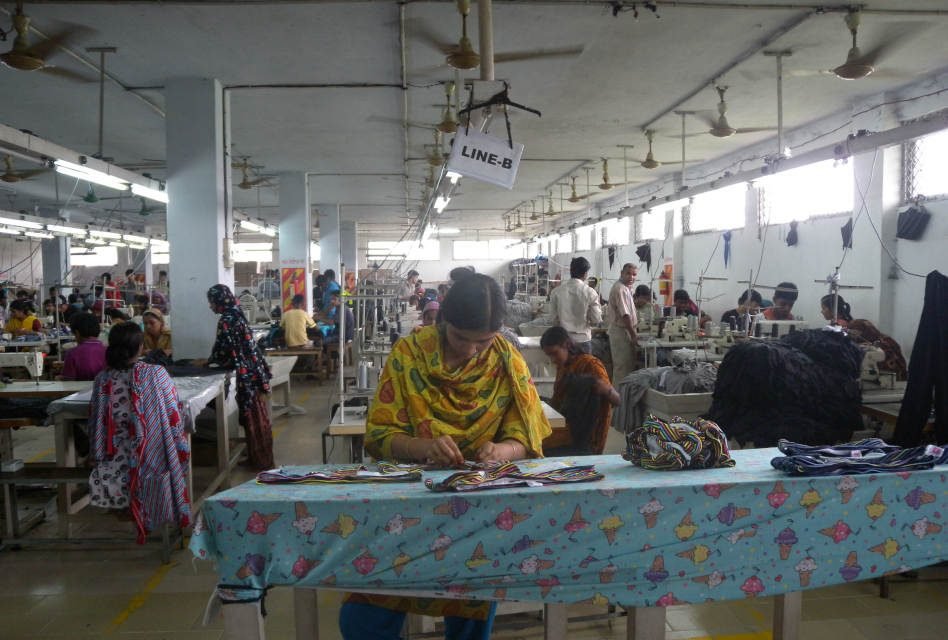 Clothing brands and retailers have signed up to a new international agreement to protect people working in the garment industry in Bangladesh.

A total of 77 signatories committed to the 26-month legally binding International Accord for Health and Safety in the Garment and Textile Industry which came into effect yesterday (1 September).

They include some of the world’s biggest fashion retailers such as Asos, H&M, Inditex (Zara), John Lewis, Matalan, New Look, The Sting, Uniqlo and Marks & Spencer and brands such as Calvin Klein, Tommy Hilfiger and American Eagle.

The agreement came into effect after the expiration of the Bangladesh Accord on Fire and Building Safety which was introduced after the Rana Plaza factory in Dhaka in Bangladesh collapsed in 2013, killing more than 1,100 people.

With plans to cover other countries, the new accord aims to improve working conditions in factories where much of Britain’s garments are made, including those supplied to decorators in the UK.

By signing the International Accord with UNI Global Union and IndustriALL Global Union, the brands and retailers commit to the health and safety work already undertaken in Bangladesh and to the expansion of country-specific health and safety programmes based on the principles of the 2013 and 2018 Accord agreements.

The new agreement will be implemented through the International Accord Foundation in the Netherlands.

UNI general secretary Christy Hoffman said: “In signing the International Accord, brands and retailers shore up their commitment to factory safety in Bangladesh and also agree to establishing badly-needed enforceable and transparent health and safety programmes in at least one other garment-producing country.

“We are delighted that so many global retailers and brands have signed up to the International Accord and in doing so, are taking responsibility for garment worker safety in their supply chains.

“We look forward to welcoming more signatories to the International Accord as soon as possible.”

At present, signatories do not yet include leading retailers such as Primark, Next and JD Sports although Primark said it was close to signing.

The International Accord comes after months of negotiations with brands by global unions UNI and IndustriALL. It includes the legally-binding commitments, respect for freedom of association and independent administration and monitoring that led to the success of the Bangladesh Accord.

It also expands the remit to include other countries and an option to advance its scope to include human rights due diligence. 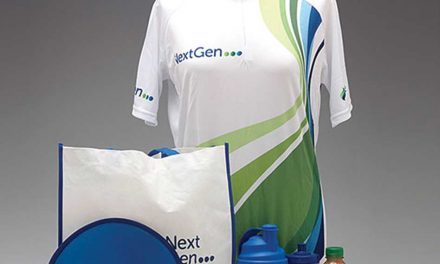 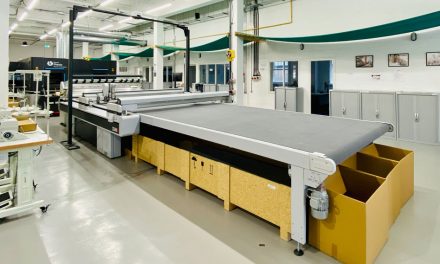 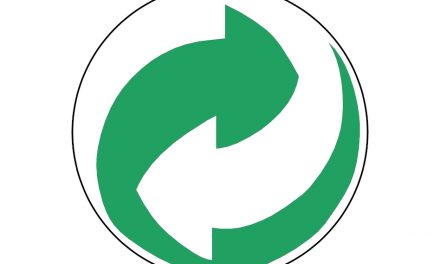