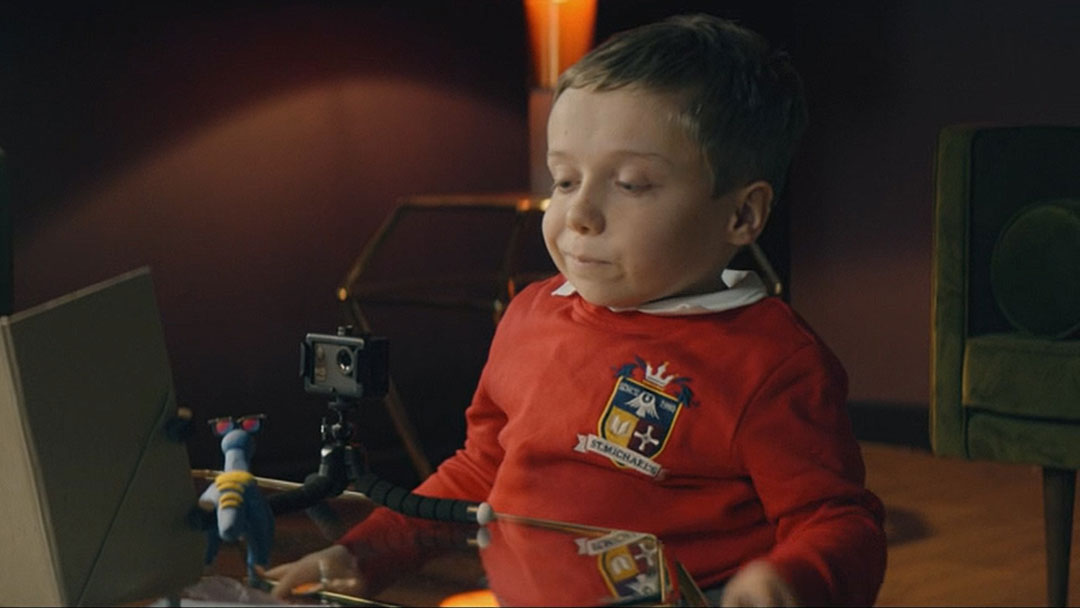 Lenny Rush, one of the stars of BBC One series Am I Being Unreasonable?, wears school uniform embroidered by OHM Clothing

The spotlight has been turned on OHM Clothing’s embroidery work which has a recurring role in BBC TV series Am I Being Unreasonable?

The Swindon-based company provided decoration for school uniforms worn by the children, including Lenny Rush, in the twisting dark comedy which continues on BBC One at 9.30pm tonight.

The school logo embroidery was created for Boffola Pictures and Lookout Point which made the TV series for BBC One. It was filmed in the south-west including Bristol and Wookey in Somerset.

Jemma Brown, director of OHM Clothing, said: “They were filming in the area and needed a 24-hour turnaround. They provided the goods from a well-known national retailer. We rarely say no to things and will always try and find solutions to a customer’s requirements.”

With a shop in Devizes in Wiltshire, OHM Clothing is an established supplier of uniforms to schools across the region, from nurseries to high schools.

It is not the first time the company’s work has been seen on TV. T-shirts embroidered by OHM Clothing can regularly be spotted on the news being worn by some of the RAF squadrons under their flight suits, especially the Royal Squadron, as well as clothing worn by Paralympic athletes.

It has also done embroidery for Bill Roedy, the former chairman of MTV, including personalised embroidery for his friends such as Bono, Bill Gates, Goldie Hawn and Tony Blair.

This year, OHM Clothing carried out work for an advertising company which they hope will form part of a Christmas advertising campaign for an international cosmetics company.

Am I Being Unreasonable?, written by and starring Daisy May Cooper and Selin Hizli, can be seen on Friday evenings on BBC One, and the whole series is available to stream on BBC iPlayer. 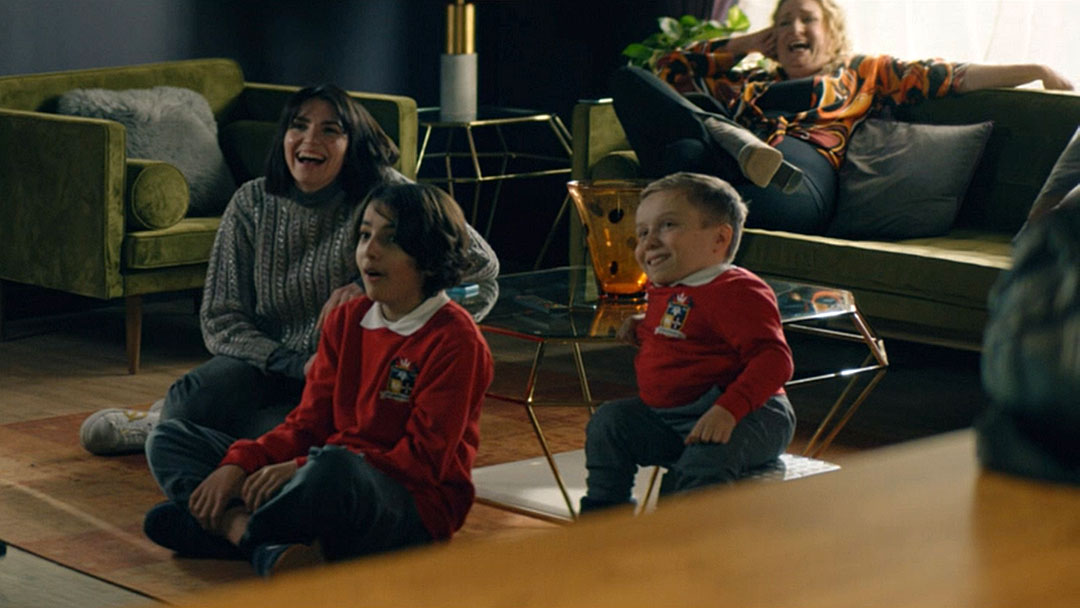 Pictured: Selin Hizli, Ruben Catt, Lenny Rush and Daisy May Cooper in BBC One series Am I Being Unreasonable? (BBC One/Boffola Pictures/Lookout Point) 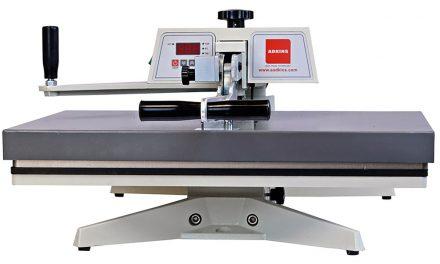 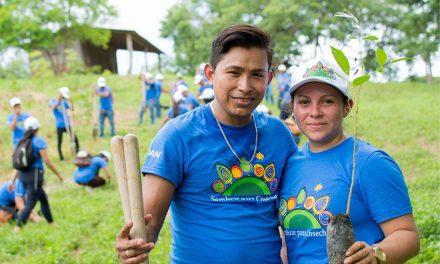 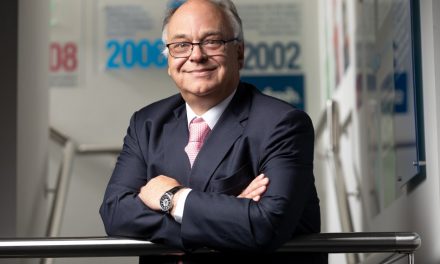