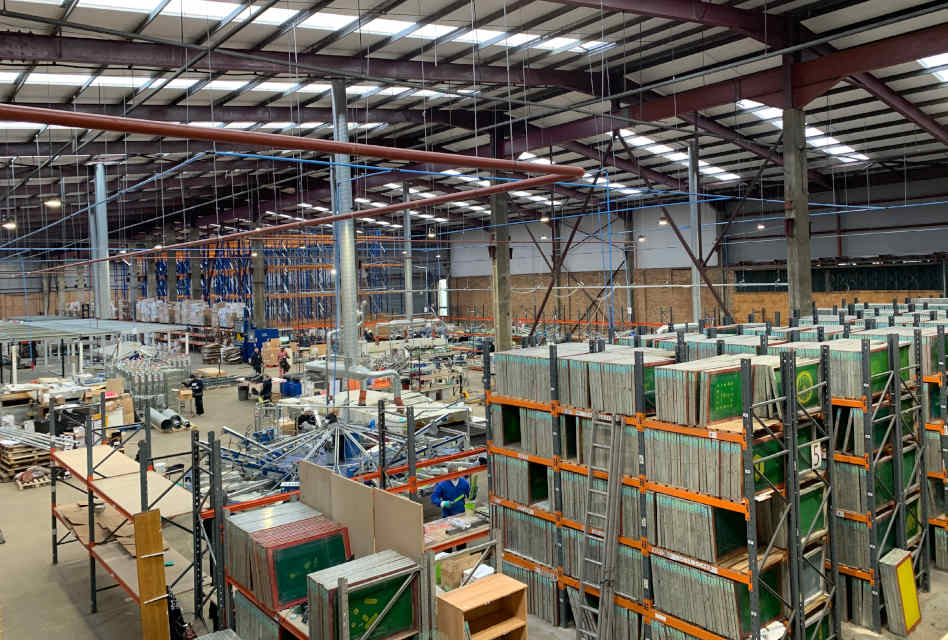 TOTShirts relocated to its new premises in January 2020

TOTShirts has announced the development of its new production site in Edmonton, North London.

The T-shirt printing and garment decoration company relocated to its new premises in January, which is located on the same industrial estate as its old production site.

The new warehouse is an estimated 65,000sq ft, and is now fully operational. Peter Joyce, founder and owner of TOTShirts, said the company is still carrying out internal building work, including the installation of a mezzanine floor recycled from its old premises, which he hopes will provide another 10,000sq ft of space.

“We do have another unit four miles down the road where we run our ‘under plain cover’ fulfilment services, but we are waiting until we’ve fully settled before consolidating so that the entire company is under one roof,” added Peter.

The company opened the new site following a decision not to renew the lease on its previous premises. “At the beginning of 2019, we only had two and a half years left on our current leases, which, due to the fact they were over two separate sites and lacking in space, I wasn’t planning on renewing,” explained Peter.

“An opportunity to dispose of one of them then started the chain reaction that ended up with us acquiring the new unit. We assigned in July 2019, and since then we have completed the main refurbishment and most of the first fix, in time to move over the Christmas break – this was essential, as working in a fast turnaround industry it’s important to maintain uninterrupted supply.”

The extra space will make the company more efficient, says Peter, with this year’s figures expected to increase on last year’s performance of 4.6 million screen prints, 185,000 digital prints, 182,000 embroideries and 1.6 million other processes. 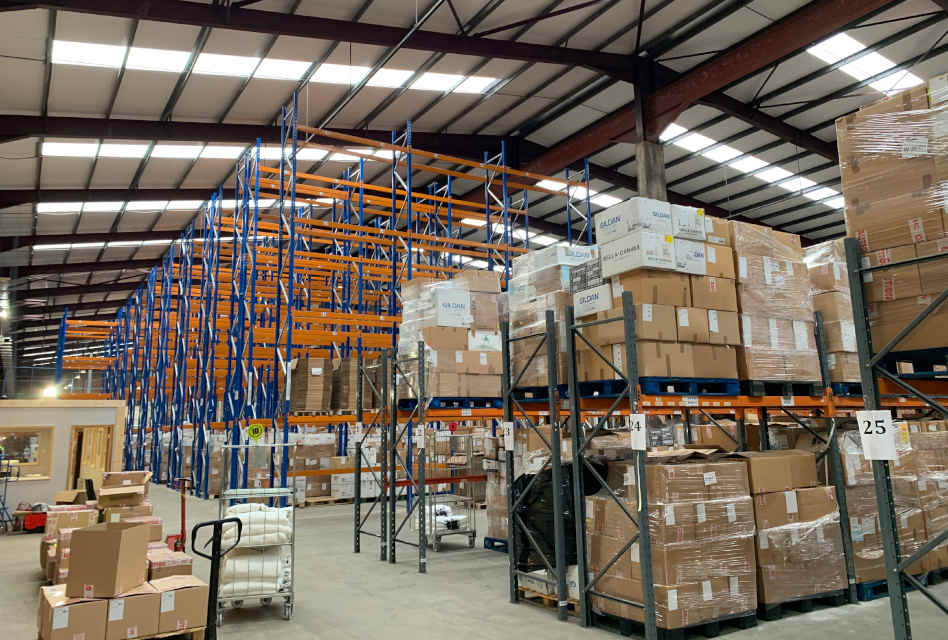 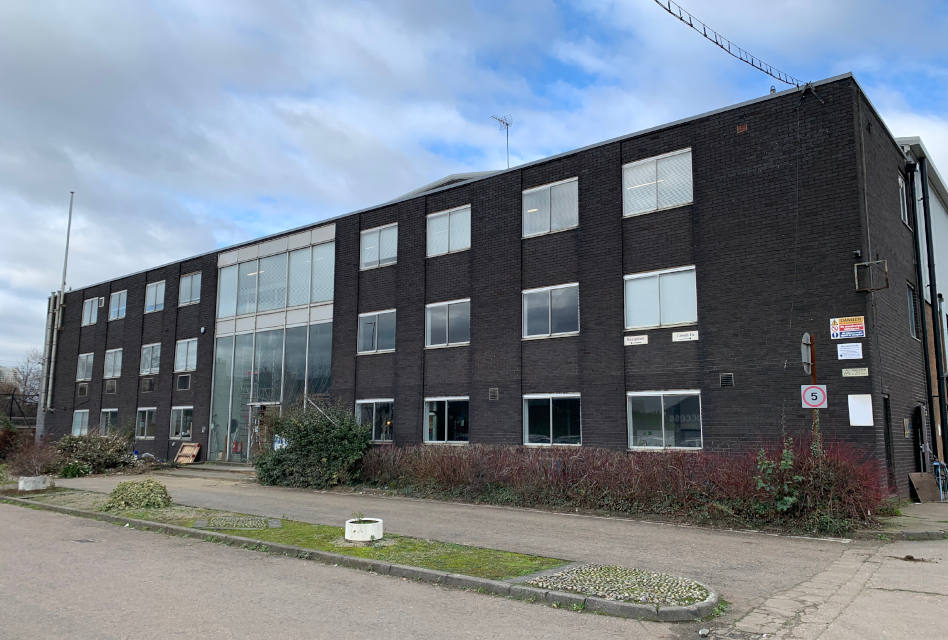 The new warehouse is an estimated 65,000sq ft

TOTShirts has also been working on the development of its software to link with third-party web-stores, which will allow the company to “provide its clients with both an ‘off the shelf’ pick and pack, and/or a digital ‘print on demand’ service”. 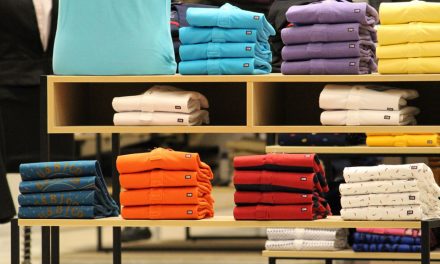 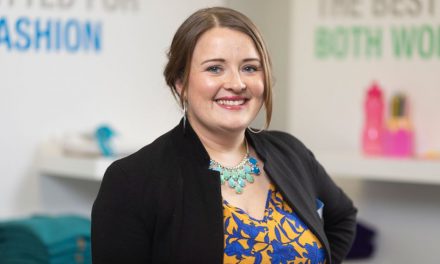 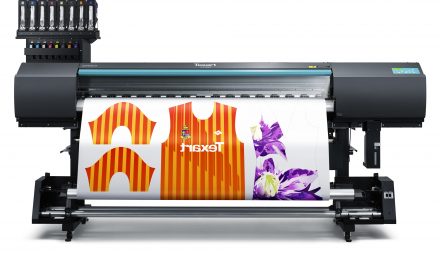 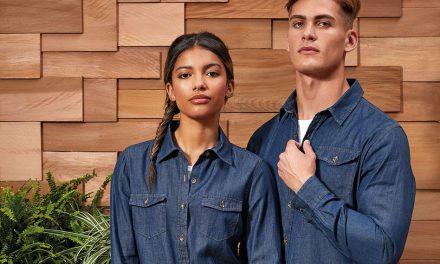