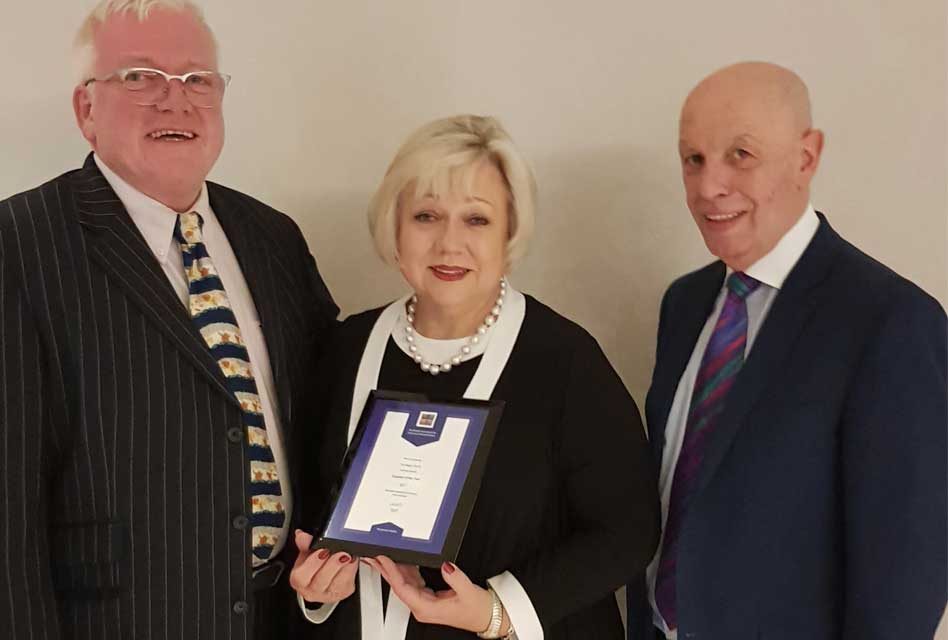 TheMagicTouch (TMT) was declared the Supplier of the Year 2017 at the British Association for Print & Communications (BAPC) awards in February 2018.

The awards were attended by TMT’s owners, brother and sister Jim and Alison Nicol. “Over the years we have received many different awards for product innovation and market development, but the BAPC award this year is indeed what we consider as the most prestigious as it reflects the great contribution made by all our staff, and indeed our customers, to our overall success and recognition,” said Jim.

The awards, sponsored by Ricoh, recognise outstanding achievement within the British print and communications industry, and are judged by an independent panel. Print 4UK was named Business of the Year, while Severnprint received Environmental Printer of the Year.

Sidney Bobb, BAPC chairman who presented the awards, said: “This year was another fantastic demonstration of the expertise and industry excellence that exists. Just as in every year, our independent panel of judges had difficult choices to make.”

TMT also won Best Image Transfer Product at Trophex 2018 in January for its latest white toner transfer process to personalise hip flasks with full-colour logos and images. The transfer process takes less than two minutes to complete, says TMT, and the total cost for each printed flask is £5 plus VAT. 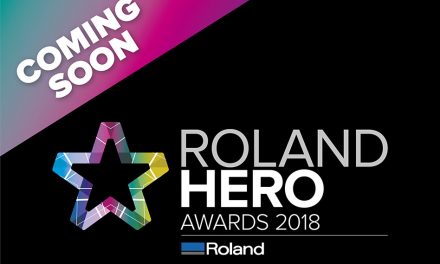 Are you a Roland Hero? 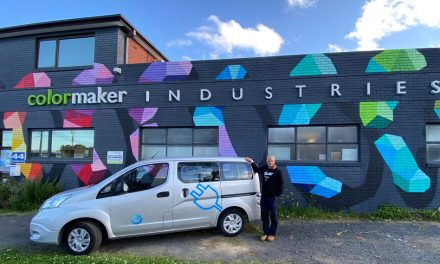 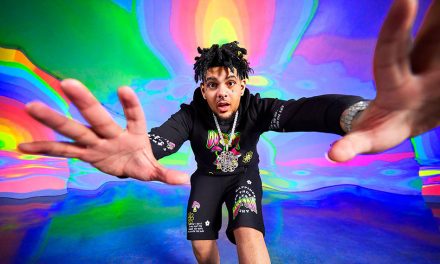 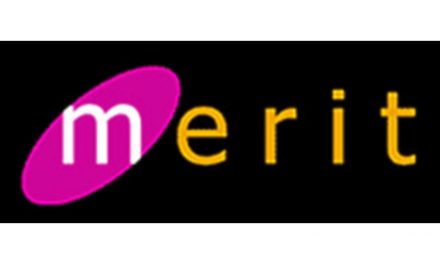