The inside story on the brandable jackets market

David Sanders-Smith of Result Clothing gives his analysis of how the brandable jackets market has evolved, how it is performing today, and where it is heading in 2016

David Sanders-Smith, managing director of Result Clothing, has been manufacturing textiles since the 1970s, and is perfectly placed to discuss what’s happening in the brandable jackets market. A lot has happened to the jacket in the intervening years, as David explains: “I have seen many changes. In the early days there was a range of nylon fabrics produced by Courtaulds – with a limited range of waterproof coatings, mainly Cire or Anti-Gliss finishes – which evolved into the basic breathable fabrics of the 80s.

“In the 90s we had the early Polar Fleece fabric, and from this there came the early copy fleece from the Far East: these fabrics often pilled dramatically and left the wearer covered in fluff for many weeks. By the late 90s, however, the imported fabrics, which came mainly from the large mills in Thailand, had overcome the quality issues and anti-pill active fleece became readily available through large merchants such as Chadwick Textiles in Manchester. These merchants fed hundreds of factories throughout the UK, three of which we owned in Colchester, Luton and Birmingham. Polar fleece soon became our most popular garment, and this continued until the arrival of the softshell.

“We started to introduce softshell in 2006, and by 2009 the demand had grown it into the huge market we see today. We were the first decorators’ stock jacket brand to overcome the bonding issues where air bubbles appeared between the layers.”

In 2015, softshells are the best-selling jackets in the Result Clothing range for the third year running. “This is very satisfying as Result pioneered the softshell,” explains David, who adds that the most popular style in Result’s range is still the R121F/M Classic. “Softshell has been the biggest change in the market in the last 10 years – it’s so versatile, being used from sportswear to workwear. One of the most popular workwear garments is the R124X Rip-Stop Soft-Shell with extra Cordura stress panels, while the R120X Activity Soft Shell is used for all sports from skiing to running: it’s available in bright colours and features integral mitten cuffs with thumb slots.”

From left: The R121F/M Classic is still Result’s most popular softshell style, the new R400M 3-in-1 jacket offers all year protection

Despite its popularity, David concedes that there have been some issues with printing on softshell fabrics. He points out that some decorators have developed methods to apply print, “but generally the elastane used to give the fabric its stretch has caused unwanted reactions in the prints, so softshell has always been favoured for embroidery.”

Result has been looking at ways to overcome these print problems, along with developing softshells at price points that can compete with fleece and hoodies whilst offering greater functionality so that they can be used for eventwear. The outcome is the new Printers Soft Shell range. “We feel our newly developed Printers Soft Shell Jackets and Gilets (R231F/M and R232F/M) have had an immediate impact and represent real game-change products,” David comments.

Aside from overcoming the bonding and printing issues associated with softshell, David believes that Result’s most significant and successful contribution in recent years has been the launch of the Core Value range of budget friendly promotionalwear in 2011. He states that this competitively priced, yet durable and easily decorated product range has “created a new standard.”

Looking to the future

David warns that next year will see brands having to be canny to cope with currency woes. “2016 is going to see the UK and the Euro consumer hit by at least 10% rises because of a drop in value of our currency against the US dollar, which 90% of the world’s goods are purchased in,” he advises. “It will be down to the brands to stretch their purchasing power to the maximum. Result is fortunate in that it has such focused purchasing power that it will still be able to offer great value for money in 2016.”

Despite the currency issues, he is upbeat about the year ahead, and has the following advice for garment decorators who wish to profit from branding jackets over the coming 12 months: “Identify different products for your customers to give new opportunities to your customer base – don’t keep offering them the same thing. That is why in 2016 Result will be offering a 20% product overhaul with a huge selection of new ideas, such as the R400F/M 3-in-1 jacket with a softshell liner – a functional jacket that will offer all year protection.” 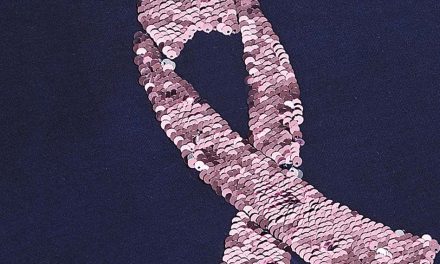 Trendwatch: In the pink for Breast Cancer Awareness month 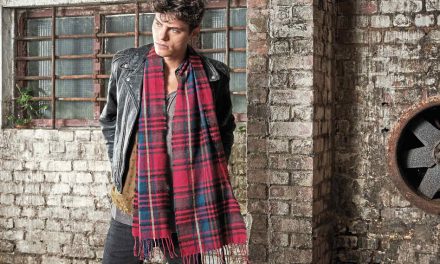 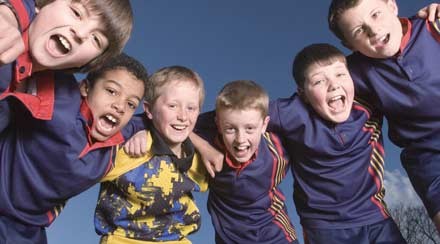 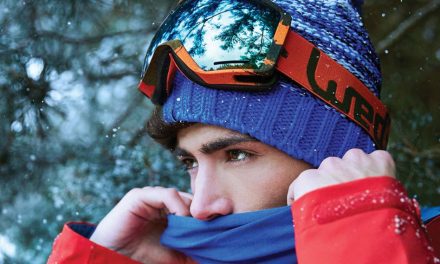