Lloyd Shipp, managing director of garment decoration company Your Logo Here, is also a keen brass band member, who started playing for the Salvation Army before joining his father in the Cambridge Co-operative Band. He has since placed in other bands and won numerous trophies, and now plays with the Desford Colliery Band, which was set up in 1898 and has won world and European championships as well as being National Champions four times.

Lloyd has combined his love of brass bands with his garment knowledge to create Brass Branding, part of Your Logo Here, which specialises in the supply of clothing for musicians playing in brass bands, as well as music stand banners and promotional products.

“Brass Bands are amateur organisations with considerable running costs,” says Lloyd. “My mission is to supply outstanding value for money product and service, reducing costs charged by all other suppliers. All of our garment designs and decoration is carried out in the UK. We manufacture in Portsmouth, Newcastle, Accrington and Birmingham.” 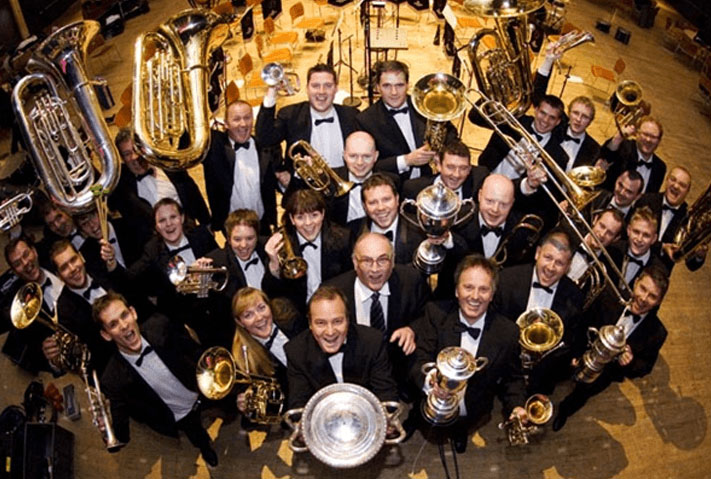 Genre: Brass Bands cover everything from classical, opera, rock and pop through to contemporary

Your most crowd-pleasing tune: ‘Let it go’ from Frozen

Best-ever gig: Whilst the band has performed at the Albert Hall London and Symphony Hall Birmingham, my personal best-ever gigs are those where we perform in international schools in Thailand, Vietnam and Abu Dhabi where children have never seen a brass band

Best band T-shirt you’ve ever owned: I have manufactured too many to list although a favourite is ‘I put the sic in music’ 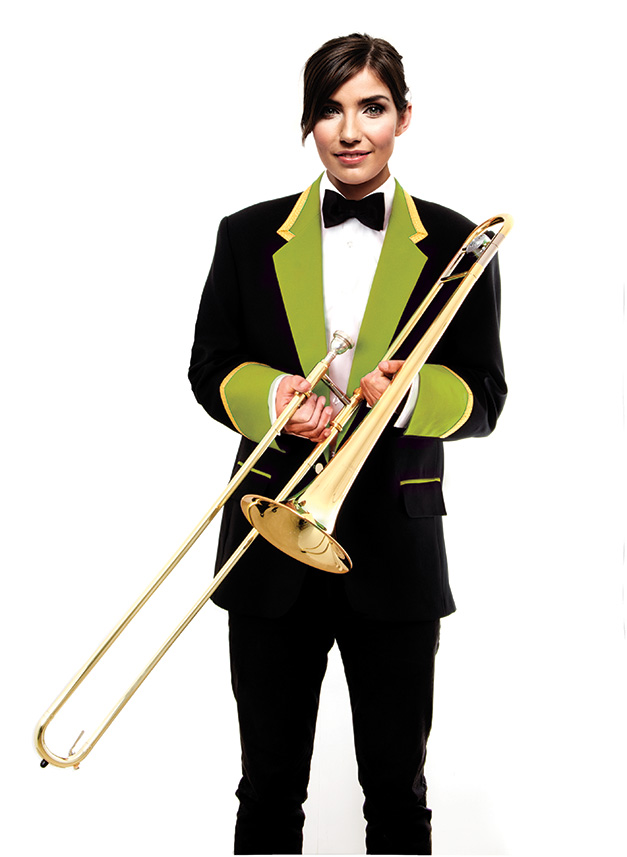 If you’re a garment decorator and you’d like to be featured in the Primal Screen Band Zone, send a picture of your band’s tees along with a video or audio clip of you performing and some group details to: [email protected]. 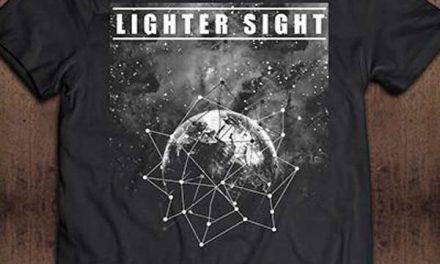 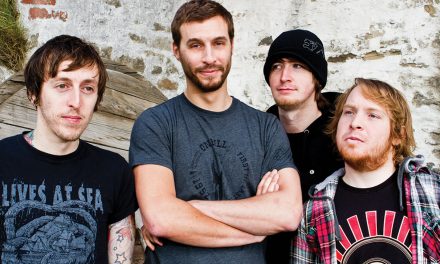 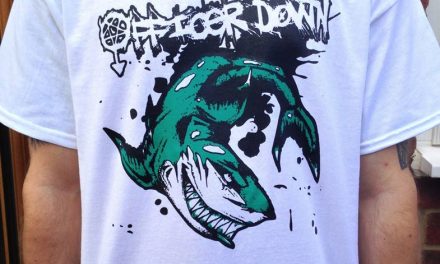