Preparing for your annual accounts

Your annual accounts are not just necessary for the taxman, but well-prepared accounts are an excellent way to impress your bank, other potential investors, and existing and new clients.

Be organised throughout the year:

Plan ahead and think of the big picture:

Talk to your accountant: 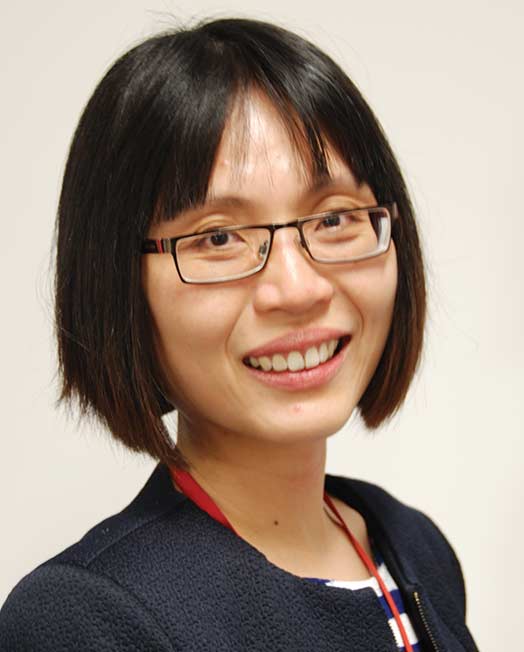 ACCA is a leading global body for professional accountants. Visit the ACCA website to find a professionally approved accountant and for more advice, including information from ACCA’s Professional Insights team.
www.accaglobal.com

I’ve been asked to print T-shirts for a well-known retail shop, but I think the slogan could be deemed offensive. I really don’t feel comfortable carrying out the order in case there is a media backlash and my company gets caught up in it – can I turn down the order or will they be able to insist that I fulfil my side of the contract (it’s a regular client)?

There have been lots of press stories recently regarding this very issue. Last month, retailer Forever 21 came under fierce criticism for selling a men’s T-shirt with the slogan “Don’t say maybe if you want to say no”. After much public outrage, Forever 21 withdrew the item and issued a statement of apology.

Similarly, high street store Zara angered many people who suffer with celiac disease with its cropped white T-shirt displaying the slogan “Are you gluten free?”. Over 50,000 signatures via change.org resulted in the company withdrawing the item from sale and apologising for trivialising the disease.

In such circumstances, it is usually the retailer who comes under fire but a manufacturer who knowingly produces offensive material could also find themselves exposed to negative press attention.

Whether your company is able to refuse the order will depend to a large extent on the terms of the contract between you and the retailer. A well drafted contract would always include provision for the manufacturer to refuse to produce items that could be considered inflammatory or offensive. If there is no such ‘get out’ clause in your contract, you should consider re-negotiating the contract with the retailer as soon as possible so that this problem can be avoided in the future.

It is unlikely that the retailer would be able to force you to complete the order. It may apply to the court for a specific performance order compelling you to perform the contract. Specific performance is ordered only on equitable grounds in view of all the conditions surrounding the particular case. The determining factor is whether, in equity and good conscience, the court should specifically enforce the contract because the legal remedy of monetary damages would inadequately compensate the retailer for its loss. Ordinarily, the court will not order specific performance in cases where financial compensation is more readily ascertainable and recoverable.

Furthermore, a party may only obtain an order for specific performance if it has acted in good faith, the doctrine of ‘clean hands’. It is arguable that an order for T-shirts carrying an offensive slogan might breach this principle.

Although the retailer cannot force you to make the T-shirts, you may still be at risk of a claim. If the retailer can demonstrate that it has suffered a financial loss as a result of your refusal to fulfil the order, it may bring a claim against you for breach of contract and it would be a matter for the court to decide whether you ought to compensate the retailer for its losses.

In summary, you should check whether your contract provides for you to refuse the order and, if not, weigh up the risk of negative publicity if you produce the T-shirts against the likelihood of a claim for breach of contract and what that might cost you. 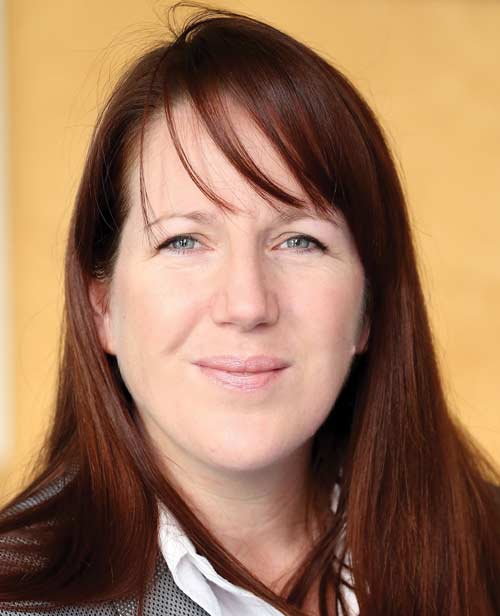 Gail Waller is a trainee solicitor at Mayo Wynne Baxter, which provides comprehensive and personal service to a broad spectrum of local, national and international clients.
www.mayowynnebaxter.co.uk

If you have a business question for any of our experts, email it to: [email protected] 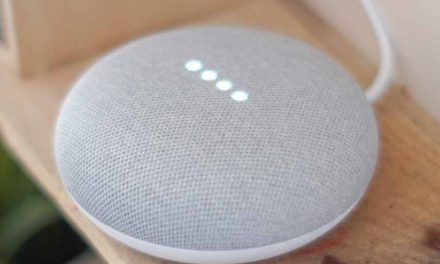 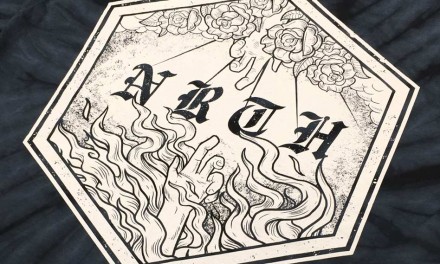 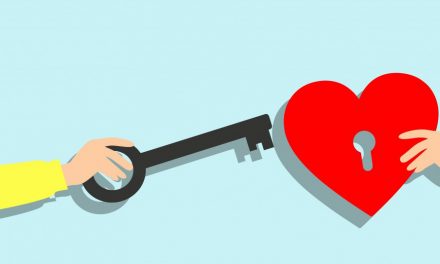 How can I fall back in love with my work? 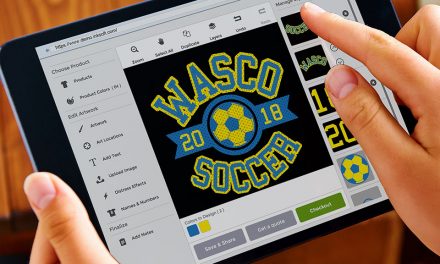