Communities Secretary Greg Clark has announced that company owners affected by the floods will not have to pay business rates on the businesses they have been displaced from. “We’re determined to stand squarely behind the communities and families whose lives have been turned upside down in the wake of Storm Desmond,” he said. “Residents and businesses who have been displaced by flooding should not have to worry about council tax and business rate bills on top of everything else they will be facing at this difficult time. That’s why we’ll make funding available to help householders and businesses with their council tax and business rates bills for as long as they are out of their properties.”

I’m not sure whether I should set up a limited company or continue as a sole trader. What are the advantages and disadvantages of each?

In the UK a company is formed by registering certain documents at Companies House in compliance with the Companies Act 2006. This contrasts with individuals who run their business as a sole trader or a partnership, as there are no formalities of incorporation there. Initially this can save on start-up costs when money is tight, however, if professional advice is not sought it can lead to the establishment of a business without the appropriate framework and structure to deal with regulations and unforeseen problems.

The most important aspect of a limited company is that it has a separate legal personality from the person behind it. Therefore the company has its own legal rights and obligations.

The owner of the company is commonly known as a shareholder. The ownership of the company can be changed by transferring shares. A sole trader cannot do this as they are indistinguishable from their business.

Unlike sole traders limited companies are not subject to income tax. They do, however, have to pay corporation tax on their profits at a rate of approximately 20%. This is advantageous as the rate is much lower than the income tax paid by sole traders, which can reach 40%. The person behind the company could pay themselves a minimum wage as this makes the most of the personal allowance. Further profits could be paid out in the form of dividends.

The individual should bear in mind that they may be taxed on the dividend as it will be classed as a form of income. The law from April 2016 allows dividends over £5,000 to be taxed at 7.5% up to the basic rate band, but anything over this will be taxed at a higher rate. Dividends can be paid at any time of the year, as frequently as required, and as dividends are the distribution of the company’s profits this creates an incentive to make the company successful. The company must be registered with HMRC for National Insurance and PAYE if there are other employees.

The liability of the members of a limited company is restricted by its constitution. This is known as the articles of association, which are internal rules that establish how the company will be run. The articles enable the owners of the company to limit their personal liability in relation to the company’s debts and are potentially a great advantage to running a business as a limited company. If the debts exceed the assets of the company, the owners will not be liable for anything more than the amount they have agreed to pay for their shares, whereas a sole trader would be exposed to the risk of personal bankruptcy if their business got into trouble.

There are substantial regulations governing the running of the company. Under the Companies Act 2006 a private limited company must have at least one director. A director can sometimes be personally liable for fines, and risks the possibility of imprisonment under the statutory duties imposed by the Companies Act 2006. Such duties include filing necessary documents with the Registrar of Companies and maintaining the company’s own records.

Directors may also be liable under other legislation such as the Insolvency Act for fraudulent or wrongful trading, so it is essential that the director takes heed of their responsibilities. This contrasts with partnerships and sole traders as there are no administrative obligations for these enterprises. Further to these obligations, the Companies Act 2006 also sets out the decision-making process the company must employ. A sole trader has the freedom to establish these processes within their business.

The status of the business is quite important when it first begins trading. Those trading with a company may feel that it is more substantial than a sole trader and are reassured by the stringent regulation procedures.

Companies also benefit from a wider pool of investment options as there are many ways in which shares can be issued and the company can offer an extra form of security for any loans by using a floating charge. These tools are not available to sole traders.

Beth Gale is a paralegal at Mayo Wynne Baxter, which provides comprehensive and personal service to a broad spectrum of local, national and international clients.
www.mayowynnebaxter.co.uk

Thinking about moving to the Cloud? Alex Hilton, CEO of the Cloud Industry Forum, explains the benefits

Cloud computing has firmly established itself as a key component of the modern IT estate and there is not one sector that has been untouched by the Cloud computing revolution. Today, over four in five UK organisations have formally adopted at least one Cloud service and, importantly, with the vast majority reporting satisfaction with those services, the Cloud is delivering what the industry said it would deliver. Moreover, the Cloud is helping organisations meet their business objectives, with a significant proportion of Cloud adopters managing to reduce their capital expenditure, improve the reliability of their IT and reduce the risk of data loss. It follows that this year more organisations are expecting to venture into the Cloud for the first time, and that those already using the technology expect to adopt more Cloud services over the next 12 months.

The most important factor when addressing the concept of Cloud computing is to understand specifically what it is by definition and how it can benefit both businesses and end users at a practical level. Cloud computing at its most basic level enables access to computing power and applications ‘online’ via the internet on demand. It is typically offered on a pay-as-you-use or subscription model and there are no capital costs to participate. With greater resilience driving improved service levels and the proliferation of portable devices enabling anytime, anywhere use, the technology is game changing.

The move to the Cloud is, however, not without its challenges. It’s critical that businesses plot their migration to the Cloud carefully and thoroughly research their chosen Cloud Service Providers (CSP) prior to handing over their data. Businesses seeking to use Cloud services should analyse their requirements for data confidentiality, service reliability and disaster recovery, and opt for a provider that can offer their desired levels of control and security.

To assist in the CSP selection process, the Cloud Industry Forum has developed an independent code of practice centred on the three key principles of transparency, accountability, and capability, against which CSPs can certify and demonstrate compliance. It stands as a checklist for Cloud users to help them determine whether or not the provider they wish to work with meets the industry standard and, in turn, ensures that their Cloud projects are successful.

The Cloud Industry Forum (CIF) is a not-for-profit organisation that advocates the use and adoption of Cloud computing by businesses and individuals alike.
www.cloudindustryforum.org

If you have a business question for any of our experts, email it to: editorial@images-magazine.com 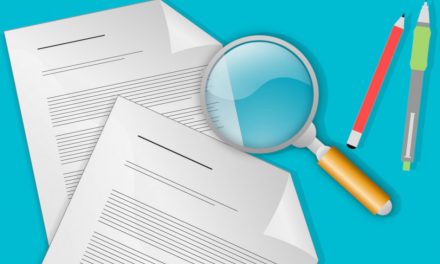 What is invoice fraud? 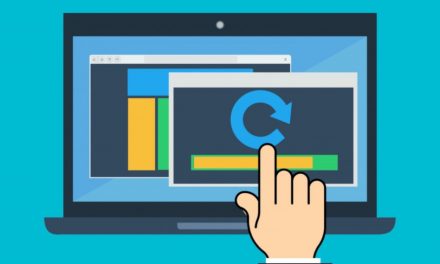 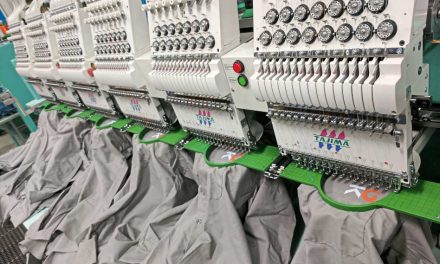 The essential guide to starting an embroidery business 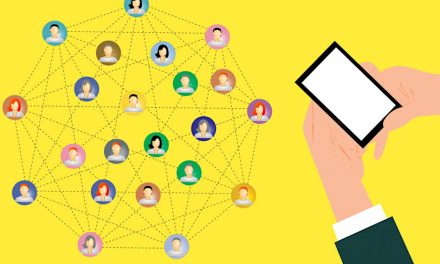