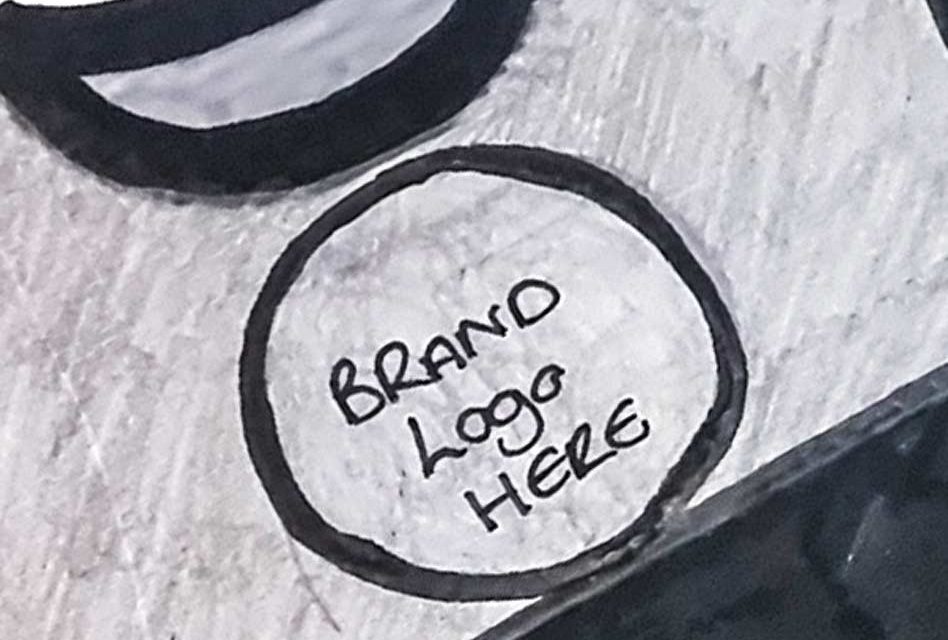 Making a garment from scratch rather than decorating a stock item can seem a tall order. Peter Stone of Livingstone International removes the mystery – and explains the advantages – of buying clothing manufactured to your own design

Most people reading this are used to taking a T-shirt from a box and creating a new, ‘bespoke’ product through the medium of print or embroidery. While the superficial look of the T-shirt will have changed, the cut and style will have remained the same. For many, this is exactly what they want. But for those looking to offer customers a truly unique product that has a fit and design that is particular to their brand, and their brand only, bespoke garment manufacturing is the answer. What’s more the entire process really is quite straightforward, as the following case study from bespoke specialists Livingstone International proves. 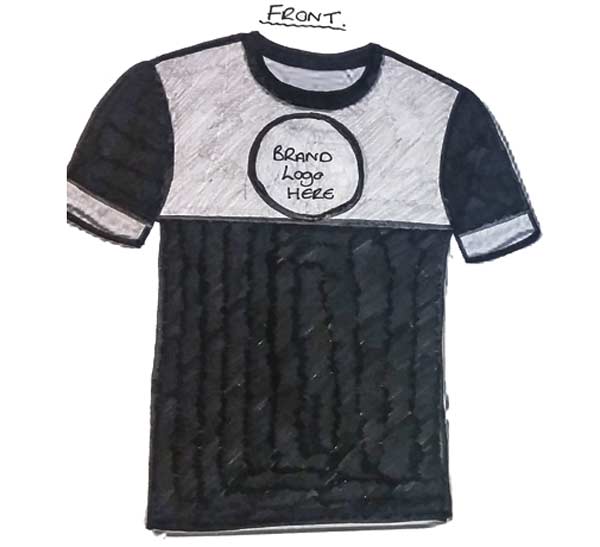 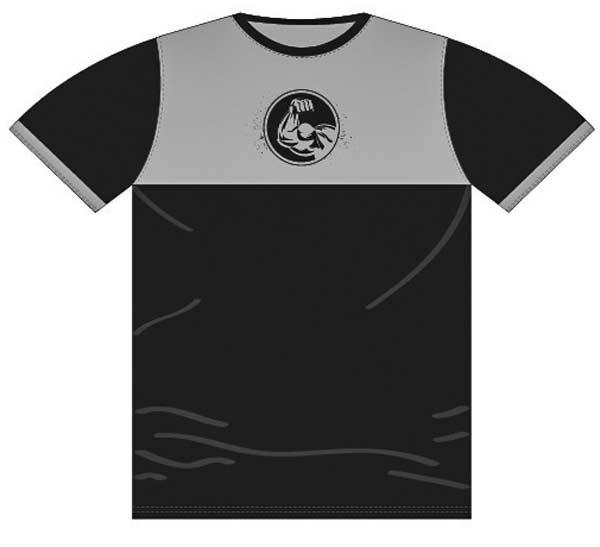 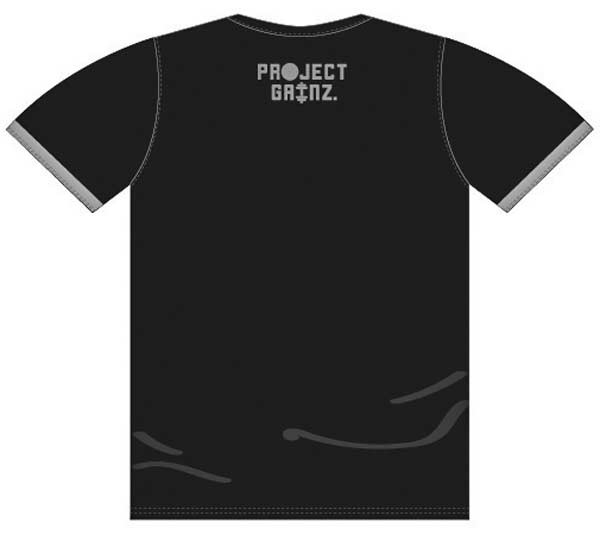 Initially Warren discusses with Peter order quantities of around 500 to 1,000 for a full range of clothes, including sweat pants, vests, T-shirts and so on, which he plans to market under the brand name Project Gainz. Once costs have been discussed, however, it is decided that narrowing down both the number of styles and the quantities would work better as a first step, while leaving Warren the option to expand the range at a later date. Warren decides his first order will be for 150 T-shirts.

For Livingstone, this is a smaller than average order, which means that careful discussion and evaluation of various factories will need to take place further along the line. First up, however, is deciding what the garments will look like.

As a regular at the gym, Warren knows his market and which designs will have most appeal for his target audience. As is usual in this situation, Peter asks Warren for examples of products that he wants to emulate, and also what he likes and dislikes about different T-shirts on the market. This feedback is then passed on to the design team.

While some people will approach Peter with a completed design, Livingstone is also set up to assist clients with their ideas for those who have less experience in this field. Peter even tells a story of how a client once drew their garment designs on a napkin over lunch for Livingstone to work from!

After questioning Warren about his tastes in T-shirts, Peter then sends him various stock T-shirts so he can see what type of fit and length he prefers. For garment decorators used to the myriad styles out there and with a good grasp of the various features that are available, this step would be unnecessary, but for Warren it is important that he understands and feels the differences.

The new Project Gainz logo on the swing tag, which was also produced by the Vietnamese factory

Peter also discusses the choice of fabrics, and explains to Warren that while his request for cotton is understandable, for the quantities involved cotton would be a very expensive option. Polyester would also be a far better choice for gymwear thanks to it’s breathability and superior stretch properties, and it would enable Livingstone to keep the minimum order quantities low.

As Warren doesn’t have access to a graphic design package, he hand-draws two designs for the tees (pictured) to show how he envisages them. He also sends over a rough logo and brand name. From these visuals, the team at Livingstone then mocks up digital template files for the T-shirts complete with the new logo.

After deciding on the fabric, style and fit, next on the list of priorities to discuss is which factory to use. Peter explains the pros and cons of the various locations, focusing mainly on China and Turkey. The factory used by Livingstone in Turkey is known for producing products for many high street brands, and is accustomed to making polyester-based sportswear. It is also open to smaller quantities, allowing for minimum orders of 100 units. The time from ordering to manufacture would be 30-45 days, and shipping is by road, which takes up to two weeks.

The factory in China, on the other hand, requires a minimum order of 500 units per colour or style and has a production time of 60 days from the date of order then shipping by sea takes a further five weeks. The cost per unit would, however, be cheaper from China than from Turkey.

While considering the right choice of factory, Peter also introduces the question of which decoration process would be most suitable for use on the T-shirts. He suggests sublimation printing, explaining to Warren that the factories would also use their expertise to advise on the best options. Considering the low order quantity, Livingstone takes the decision to evaluate another factory, in Pakistan, before making the final decision over the manufacturing location. 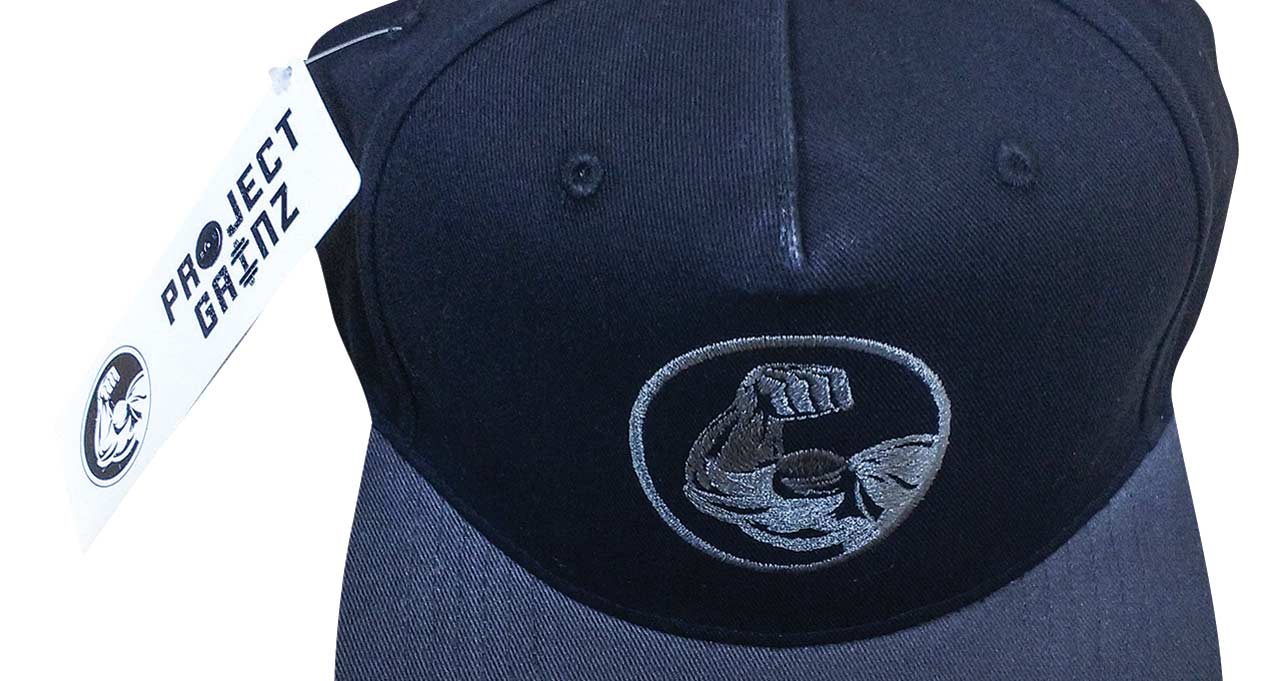 At this point Livingstone invites the factories to become involved in the process. Each is sent the T-shirt design and asked for quotes. Two days later, the Chinese factory comes back with pricing for 500 units for the two options they would recommend – one in 100% polyester and the other in polyelastane, both with anti-bacterial properties. The following week the other factories submit their prices, recommending either transfer or sublimation decoration.

All the factories have now submitted their quotes. The Chinese factory is the cheapest but will take the longest time, quoting around 100 days; it also requires a minimum order of 500 pieces. The Turkish factory is the most expensive, with the Pakistan factory being in the middle price-wise, with a shorter production time than China as well as being happy to handle the small size of the order.

The factory in Pakistan is agreed on, and then the discussion reverts to brushing up the logo design to create a more polished image. Livingstone arranges for a professional graphic designer to work on the branding, at an additional cost, and subsequently the polybags, stickers and other packaging are decided on.

At the beginning of June, after finalising the logo design, packaging and T-shirts, Warren asks about baseball caps. Generally, Livingstone has these made in China, but because of the low quantity needed – again, 150 is the number settled on – it is decided that one of the factories Livingstone uses in Vietnam would be more appropriate. When requesting a price for the baseball caps, Peter also asks the Vietnamese factory for a price for the sublimated T-shirts as it makes sense to do both products at the same factory to save on freight costs.

Peter arranges for samples to be sent from the factories in both Pakistan and Vietnam.

The samples of Project Gainz T-shirts arrive at Livingstone. Warren is especially pleased with those from the Vietnamese factory, which has also promised a quicker production time than that of the Pakistan factory. The Vietnamese factory is chosen for the job.

It is decided that each cap and T-shirt is to be individually bagged and swing ticketed. Warren approves everything, from the swing tags to the positioning of the logos on the T-shirts, and from the kimbling to the polybags.

Warren gives the go ahead for the order of 150 T-shirts and 150 caps to proceed.

All payment terms are agreed and contracts between Project Gainz and Livingstone are signed, at which point Livingstone places the order with the factory to begin production.

Pre-production samples are sent by the factory to Livingstone and these are passed to Warren for checking. Once these are approved, the factory cracks on with the order. 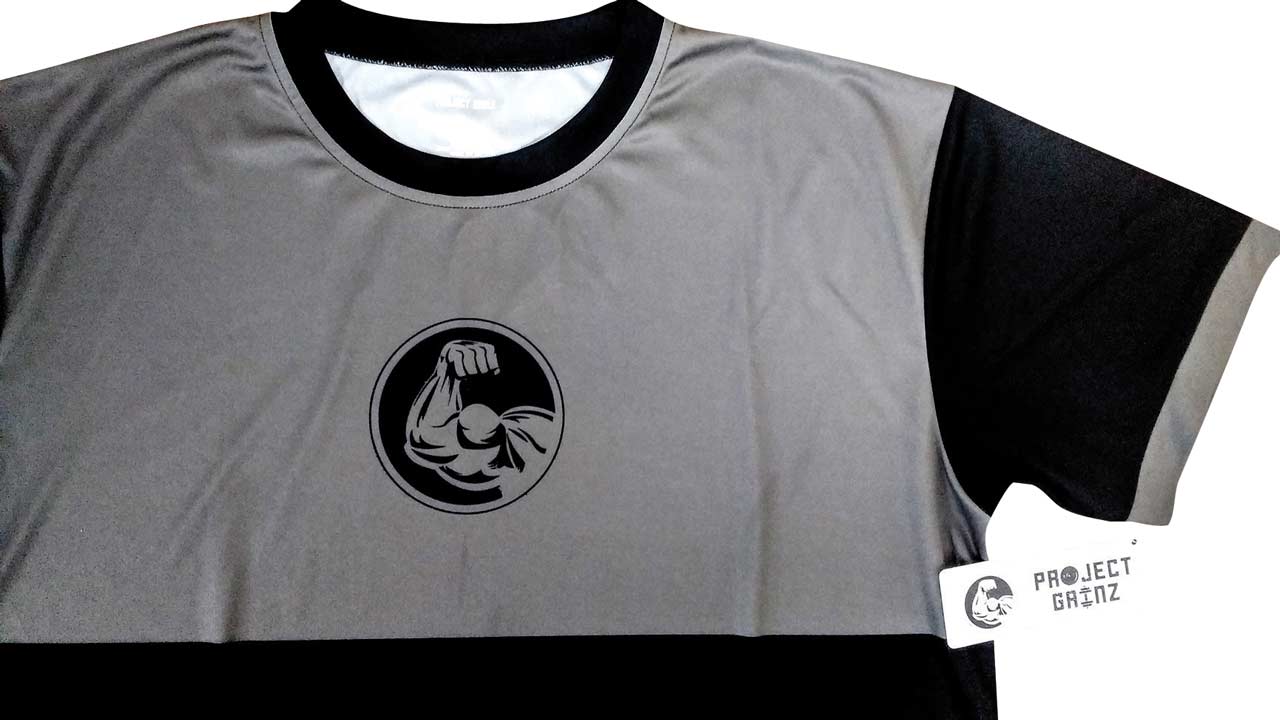 The T-shirts and caps are delivered to Warren ahead of schedule. Another job done and another happy client.

Peter speaks with Warren after he receives the delivery to confirm that all the goods have been received okay, which Warren confirms as well as expressing his delight with the finished products. Warren and Peter have already been in further discussions regarding new product lines for Project Gainz in the future.

“As well as sourcing products for internationally recognised brands, it is fantastic when we can also help new start-up companies such as Project Gainz and help them along the way in getting their brand and identity out there,” comments Peter. 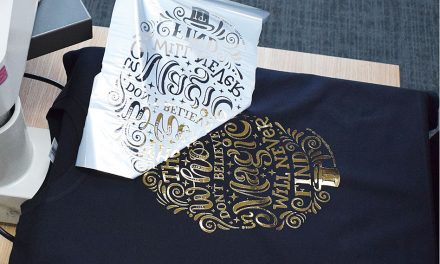 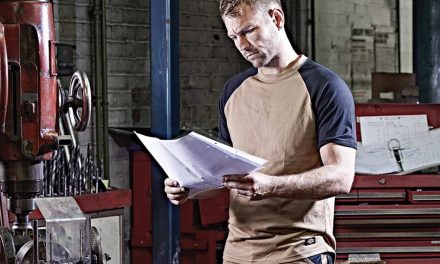 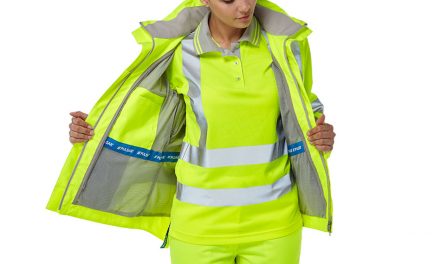 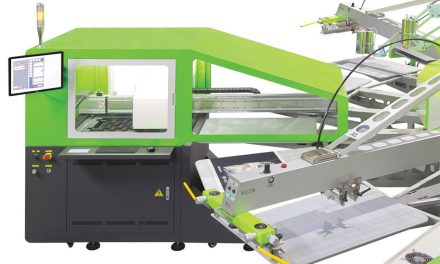 The best of both