The Beautiful Stitch – a celebration of embroidery through the ages

The Beautiful Stitch exhibition, which takes place at Ely Cathedral until the end of February 2019, celebrates the history of embroidery in art, education fashion, industry and as a status symbol. Organised by the Embroiderers’ Guild, the event encompasses ﬁve themes that represent the particular strengths of the the Embroiderers’ Guild Collection and presents textiles from previous centuries to the present day.

Embroidery as Art considers the emergence of textiles as an art form in the 20th century, when new materials and techniques became popular and art schools and colleges began to oﬀer degrees in the study of textiles in many contemporary styles.

Embroidery in Education examines the importance of education; from early needlework samplers stitched by young girls in the 17th century; through Berlin wool work samplers in the late 18th century, to samplers of the 20th century.

Embroidery as Fashion looks at the embellishment of clothing and accessories with embroidery and encompasses work by professional embroiderers and current experts in the ﬁeld, using both hand and machine embroidery.

Embroidery as Industry shows how embroidery spread from individuals, through cottage industries to the mass production of embroidery in factories. Notable among factory workshops in the past were Morris & Co and the Singer Sewing Machine Company.

Embroidery as Status encompasses the use of embroidery as a symbol of status. Used for many years by the wealthy and powerful in society; in religion, Royalty, government and power; embroidery emphasises rank and authority, with embroidery in metal thread, silk and jewels reﬂeating the importance of the wearer and the occasion.

The Embroiderers’ Guild will also be running four workshops during the exhibition:

See here for further details of the workshops.

See the Ely Standard’s report for photographs from the event. 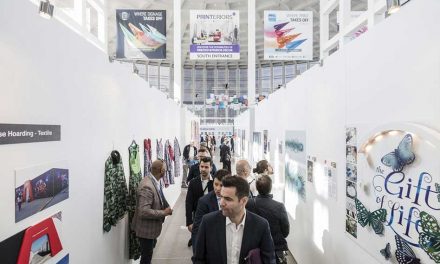 Fespa is now accepting entries for its 2019 awards 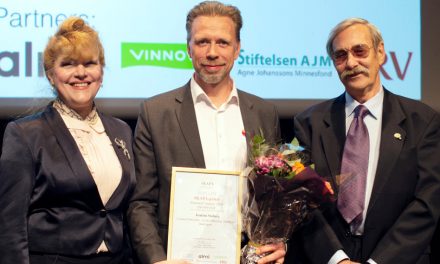 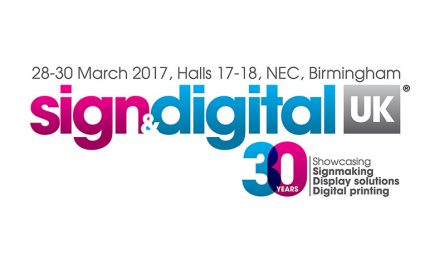 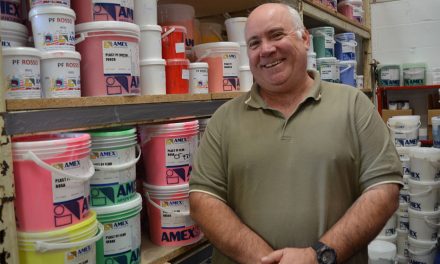