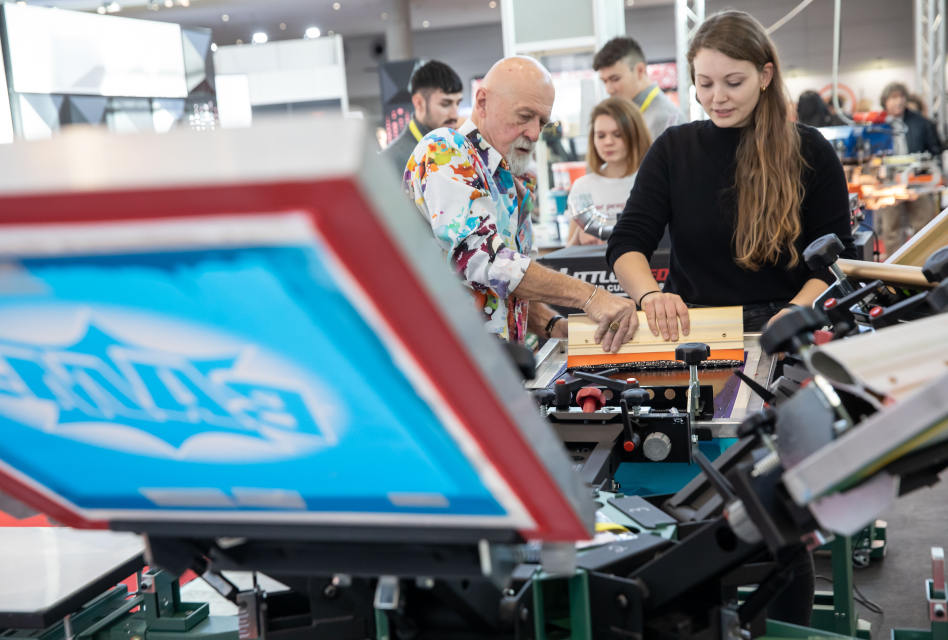 TecStyle Visions will take place from 31 March to 2 April 2022 in Stuttgart, Germany

Expo 4.0 has announced the 2022 date for its next TecStyle Visions tradeshow.

The textile finishing and promotion trade fair will take place from 31 March to 2 April 2022 in Stuttgart, Germany, alongside other events GiveADays and wetec.

Under the theme ‘Print. Produce. Promote’, the combined trade fair will exhibit machines and technologies for printing processes, decoration technologies for textiles and advertising media, as well as promotion and merchandising.

TecStyle Visions 2022 will focus on the constantly changing retail industry, explained the tradeshow, alongside relevant topics from previous events, such as sustainability, digitisation and customisation.

Parallel event wetec will focus on advertising technology, digital printing, signage and digital signage, while GiveADays will offer a range of advertising media and products, as well as focusing on the decoration and customising of the advertising products. 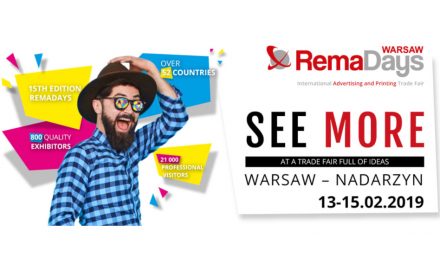 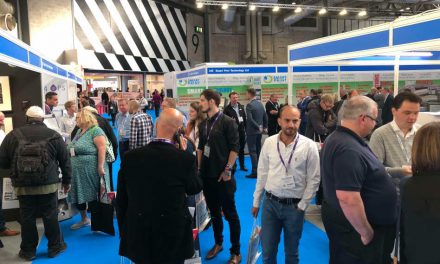 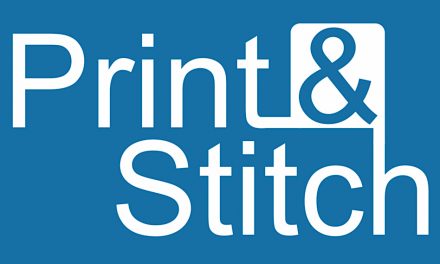 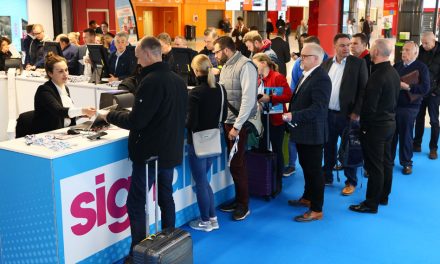