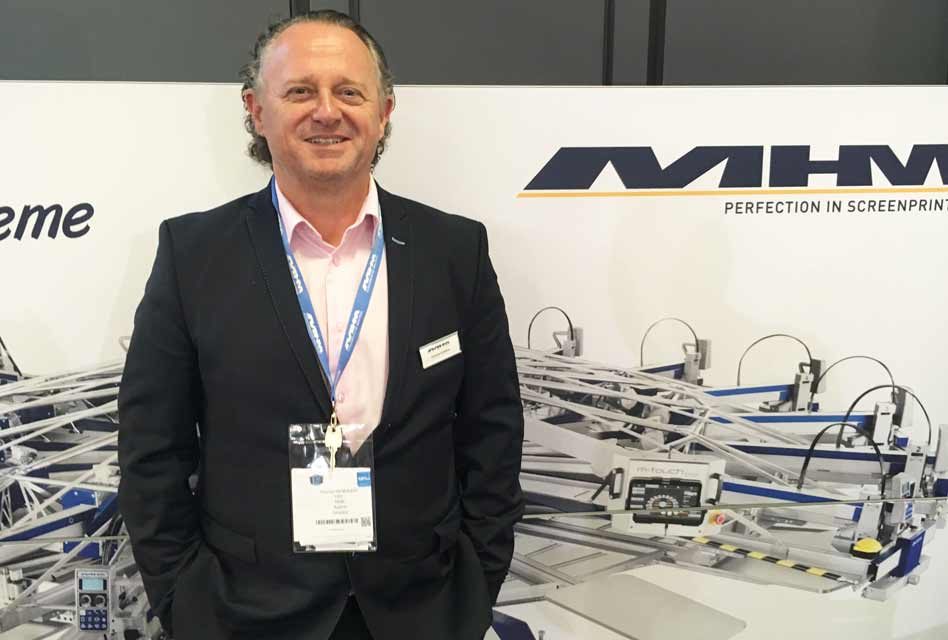 Images caught up with Thomas Fröhlich to find out what is next for MHM following its management buyout, including plans for a new combined press/dryer model

Earlier this year, MHM was acquired by its CEO Thomas Fröhlich and Loser Holding, the German owner of the Tesoma brand, from the Italian company Arioli Group.

The reason for the buyout, explains Thomas, who has been with MHM since 1993 and CEO since 2012, was that the two companies were going in different directions, with the priority for Arioli being its digital project. “We were a little limited in the last two years as to our next steps,” he says.

Eventually it became clear that part of Arioli Group needed to be sold, and so Thomas and Loser Holdings started negotiating to buy MHM. “I have been in contact with Mr Loser since he purchased Tesoma [in 2016],” Thomas says. “Loser Holdings is the strong financial part behind the purchase, but it was part of the deal that I stay in MHM. I have been growing it now for six years; I know MHM very, very well. The last three years have been very successful: we’re financially strong, we have changed the management internally, changed the systems, we have a very young, strong team. We have not bought something old, we have bought something that is already changed.”

The result of all these changes is that MHM is primed and ready to implement the plans Thomas and his team have been considering for the past few years. “The next year is for us to design, produce and market the perfect combination of a screen printing machine and a dryer. It will be a machine/dryer combination, and will save a lot of floor space. At smaller companies, if they have two machines and want to add a third, the third machine does not fit with a dryer, they do not have the space. We are working on something and have some quite interesting ideas.” He’s aiming to have the new printer/ dryer running at either Fespa or ITMA in 2019.

Also on the horizon is ink development. Loser Holdings is in part a chemical producer and therefore has valuable industry connections. MHM has traditionally never partnered with an ink company, preferring to remain impartial, explains Thomas; however, with the rapid growth in digital printing, moving into digital ink production is a very real possibility. “We are already talking with some of the chemical manufacturers,” he confirms.

MHM’s own digital solution, the Digital Bridge, is now installed and being tested by customers. The base is made by Arioli, having been taken from the ArioPrint, its digital roll-toroll textile printing machine. Using technology and electronics that had already been tried and tested on another machine offered MHM a headstart with its hybrid, as the design team didn’t have to start the process from scratch.

Digital is where the growth in the industry will be, Thomas believes. “There will always be a need for more printed goods; the world is growing, so you need more shirts. I think the growth will be covered by digital. That doesn’t mean that we won’t sell any more screen printing machines though. The screen printing world is producing special effects with different inks – rubber inks, silicone inks – and this is only possible using screen printing. As long as the main [apparel] manufacturers want to use special inks, then screen printing will be alive. I’m not scared that in the next five years screen printing machine sales will go down; they will stay at this level, however digital will grow, definitely.

The company is entering an exciting period where the possibilities are limited only by the imagination of Thomas and his team. “The buyout is young, so we have to evaluate our possibilities,” he notes. “I have been leading the company since 2012, and I was leading it like it was my own company. It feels different now, but I know what we have done and what we need to do – it’s exciting.” 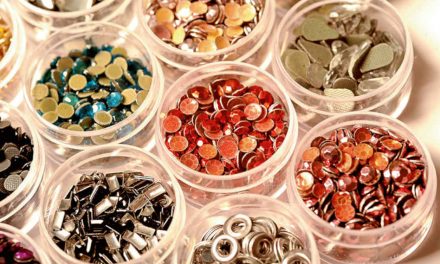 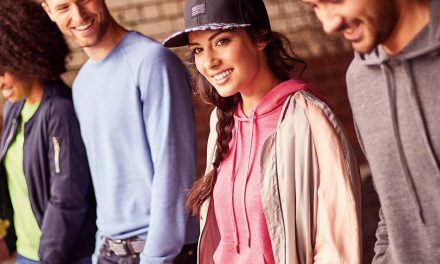 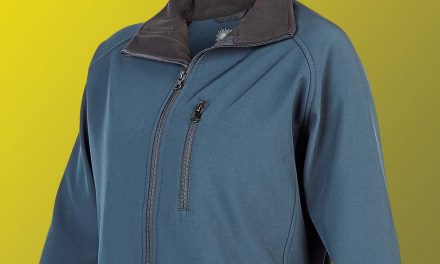 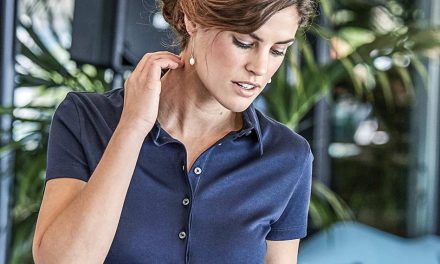