The equestrian market is attracting interest from garment decorators who recognise an emerging business opportunity when they see one. Rachael Glazier saddles up to investigate this potentially profitable sector

Front Row is actively targeting suppliers to the equestrian market

If you’re looking for a new outlet for your decorating services, the equestrian sector is worthy of your close attention. The most recent British Equestrian Trade Association (BETA) National Equestrian Survey reports an 3.5 million people in the UK as having ridden in the 12 months before the survey. It’s an impressive statistic, which indicates that horsey pursuits are no longer the exclusive sport of kings, nor the preserve of the sort of people who populate Jilly Cooper novels.

Linda Williams, owner of BEE Promoted, an embroidery company which estimates 70% of its work is equestrian-related, explains: “I think maybe 20 years ago it was more elite. Nowadays, people that want to have a go, do – they don’t have to be extremely rich. It’s open to so many people.”
Tracy Richards, director of Happy Hacker, a company supplying personalised equestrian products, agrees: “Riding in general is becoming more accessible and, especially after the successful London Olympics, is more prominent on television.”

Delving deeper into the figures, the statistics on the industry are heartening: there are nearly one million horses in the UK, and when BETA asked the survey respondents how much they spent on items such as clothing, footwear and accessories, the total spend came to £409 million. Add to that the fact that there are 82,000 members of the British Horse Society, 30,000 plus members of the Pony Club, more than 4,000 shows put on by British Showjumping each year and 1.2 million people who attend the top ten showjumping shows each year, not to mention the 5 million or so people who go to the races, and the potential of the equestrian clothing market becomes clear.

Front Row is taking the horse world seriously after being approached by a number of people at trade shows saying that they use some of the company’s garments for customers from the equestrian world. “We decided that it’s a market that’s unexplored and we thought: ‘Let’s have a go at targeting this’ – and it seems to be quite successful,” says Susan Bremner, brand manager for Front Row and Henbury. “We haven’t started to produce brands which are individually designed for equestrian use as such, it just happens that the type of product that Front Row makes has always had a lot of that type of customer because it’s good quality, it’s cotton, it’s very leisure-orientated and it’s outdoorsy.”

The company produced a mailer last year aimed exclusively at this sector and sent it to riding schools, pony clubs, equestrian suppliers, stables, liveries and all sorts of outdoor suppliers. The response has been so good, it has produced another one that it is mailing out in the early part of this year.

Linda Williams and her husband started out running an equestrian shop before being asked to embroider some items. “We bought a machine, just one machine, and it [the embroidery business] grew.” They stopped working at the shop and set up a decorating company instead, and estimate that 70% of their business now comes from the equestrian market, such as the British Dressage Regions, pony clubs and riding clubs. They predominantly supply embroidery, although they also do some printing.

“On the one side you’ve got the happy hacker who’ll just want a basic product and it’s quite straightforward, and then you go to the other end where we do the work for British Dressage and they will spend more money, because there has to be the quality there – they won’t just do it for the sake of it,” explains Linda.

The look of the clothes worn in this sector has changed in the past few decades, confirms Mary Fawcus, founder and business development director at Blue Max Banner. She has been immersed in the horse sector for years, as she explains: “My daughter was mad about horses from a young age and I used to work as her groom while she competed. I was delighted to be invited to help the British Equestrian Olympic Fund raise money for their expenses for the 1988 Seoul Olympics. I did this by running a mail order campaign to sell a printed sweatshirt on their behalf, whilst making a small profit for myself.”

There has, she says, been a sea change in equestrian clothing in the past few years. When her daughter started riding, the clothes were still very conservative: buff or pale yellow jodhpurs; tweed, black or navy riding jackets; hard hats with black or navy velvet coverings; and string or leather gloves in yellow or black.

“Whilst these are still largely worn, the trend is for more colours in breeches, and jackets with contrast collars,” says Mary. “Some of the latter are now softshell or other fabrics. The leisurewear aspect of equestrian clothing – for instance the type of garments worn in stables or for informal riding out – has become much more fashion-oriented. Blue Max Banner sells many Mistral and Exmoor jackets, for example, to the equestrian industry, but more and more riders are wanting multicoloured jackets, and details such as contrasting collars and more stylish designs.”

This demand for colourful, fashionable designs with a nod to tradition is why both Blue Max Banner and Front Row are having success in this market. As Andrea Charteris, customer service manager for PenCarrie, says: “With its heritage look and classic styling, Front Row & Co is perfectly suited to the equestrian market and provides style and choice to suit any need.”

Rugby shirts and polos are popular choices, and Front Row has recently introduced a dedicated children’s version of its diagonal polo – the new Kids’ Diagonal Stripe House Piqué Polo Shirt. “It comes in bright pink/navy, and navy/red,” says Susan Bremner. “It’s perfect for pony clubs and also for people who work in stables.” Considering that a quarter of all riders are under 16, and 80% are under 45, targeting the younger riders and enthusiasts with suitable styles makes good financial sense.

BETA reports that this is a predominantly female sector, with girls and women comprising 73% of the riding population. Front Row’s 100% cotton slim-fit Premium Superfit Rugby Shirt for women answers the demand for female-specific riding gear and works especially well when teamed with the brand’s Diamond Quilted Gilet for extra warmth.

It’s important to understand that horses found in competition and racing stables will be much more particular about the clothing worn around them and will be especially sensitive to ‘rustlers’. “They prefer fabrics with a matt finish rather than those which have a tendency to rustle and thus upset the horses in the stable,” says Mary. “Most individuals who ride for fun on less exacting animals are not so concerned about this and would therefore buy our Mistral as an affordable solution. Jackets require a long slit at the back to go over the saddle, or to be short enough to be worn above the saddle.

“Blue Max Banner supplies Exmoors and softshell jackets, Select hooded sweatshirts, polo shirts and beanie hats to a racing stable which we sponsor. None of these garments rustle. All Blue Max Banner garments are prized by equestrian customers for their quality, style, durability and value for money.“

Whatever you do decide to offer customers, keep an eye on stock levels, says Tracy: “Many items are bought as gifts, so you really need to ensure you have stock of everything you offer and be ready for a quick turnaround.”

Those looking to move into the sector would benefit from having an understanding and knowledge of horses, suggests Tracy Richards: “Having experience of riding and owning horses helps to make a success of the business. Firstly, you immediately have contacts and secondly, owners tend to be very passionate about their horses so it helps if you know what they are talking about.”

Linda Williams agrees, adding: “If a customer went to a company that didn’t know what a saddlecloth was and they wanted one embroidered… You need to understand the products. Even with the clothing I can look at it and think ‘that’s quite good, that’ll work well on a horse’.” Linda picks and chooses items for her equestrian clients from various brands and suppliers, including PenCarrie, Front Row, Result and Russell.

Mary suggests that interested printers and embroiderers should attend the British Equestrian Trade Association Show, BETA International, which is dedicated to all things equestrian, or visit a large saddlery or tack shop.

As for who to target, Mary recommends riding schools, hunts, livery stables, unaffiliated riding clubs, horse or pony societies (such as the Dartmoor Society), stands at shows or horse trials, or anywhere else that riders congregate. “Large racing stables are mostly sponsored and the sponsor supplies the garments. However, small stables might be worth approaching, or smaller local sponsors might well prefer to buy from a local supplier, “ says Mary. “Taking a stand at shows can be an effective way of communicating with an equestrian audience. Make sure you cost the enterprise well, because if you get it wrong you could end up working for nothing or even at a loss. However, done right, shows can provide a great vehicle to get you known across a potentially lucrative industry.” 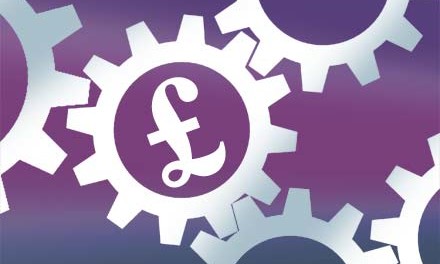 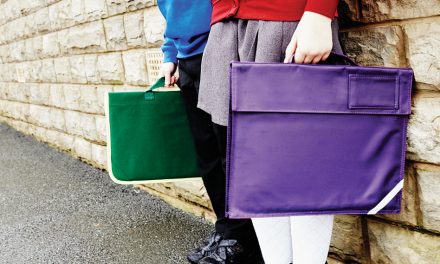 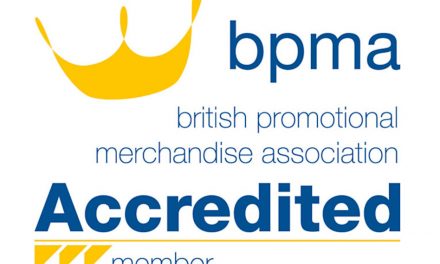 BPMA: The importance of certifications 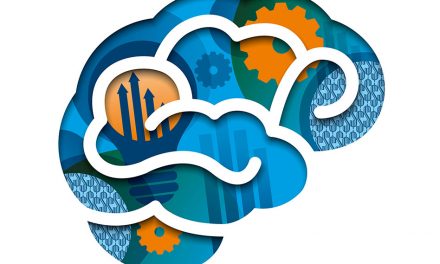 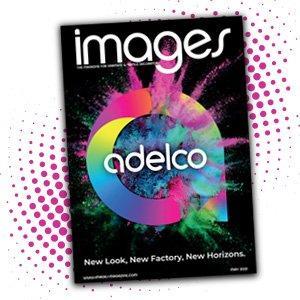 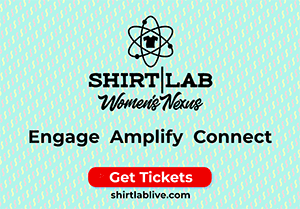