Sustainability and traceability are focus of Pure London 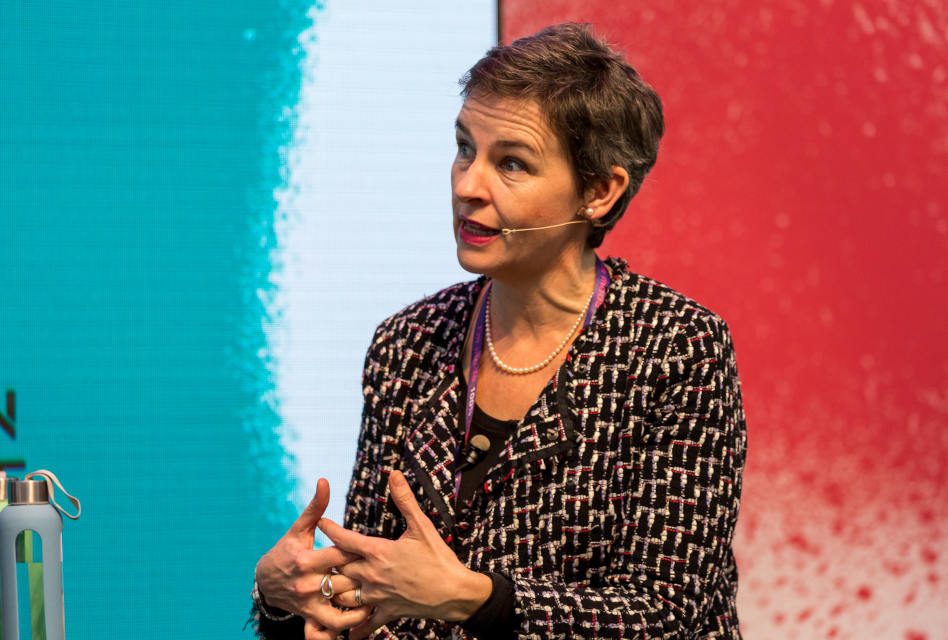 The UK trade fashion buying event, Pure London, reported record numbers of visitors during the three-day event at London Olympia in February, and continued its programme of disruption aimed at making people accountable for their purchasing decisions and educating on sustainability.

High-profile speakers including activist and fashion designer Katharine Hamnett and Mary Creagh MP featured in a content schedule that spotlighted sustainability and continued to drive the show’s Power of One movement for change across the industry.

“During her interview with environmental expert and writer Lucy Siegle, Mary Creagh MP and chair of the Environmental Audit Committee revealed that she came to realise the true cost of fast fashion from a human perspective after the Rana Plaza disaster,” explained Pure London. “She has since discovered that in the age of crypto currencies and blockchain, the industry can audit all the way down the supply chain if it wants to.”

“The audit into fashion has been a real eye-opener for my colleagues, they can’t believe the carbon and chemical footprint and the stories they’ve heard. We’ve mainstreamed something that wasn’t mainstream.

“We’re relying on future technology that hasn’t been invented yet and the clock is ticking – we need to bend the curve of consumption. We’ve had the slow food movement and I’m trying to get together the slow fashion movement.

“What is your licence to operate to make fashion? We don’t ask enough questions about who makes our clothes. Sustainability managers need to be as important as the purchasing managers, and actually they should be the managing director!”

On the Sunday (10 February), Katharine Hamnett said: “In the 1980s no one knew there was anything wrong with the fashion industry. That has changed now, a lot of brands are changing, but a lot aren’t. Brands are unwilling because it puts up their costs. But consumer power is forcing the issue now. My overall solution is to insist on the same standards from goods outside the EU as the standards set inside the EU or they aren’t allowed in. It would create a level playing field, help clean up the environment, would mean the same health and safety and labour standards, and also make the EU more competitive.”

The next Pure London and Pure Origin takes place at London Olympia from the 21–23 July 2019. 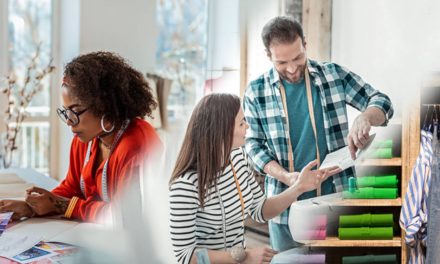 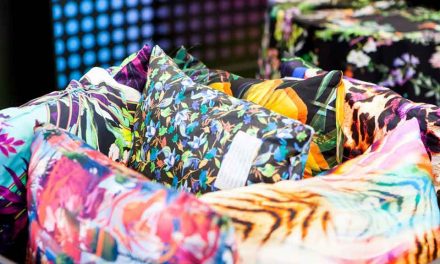 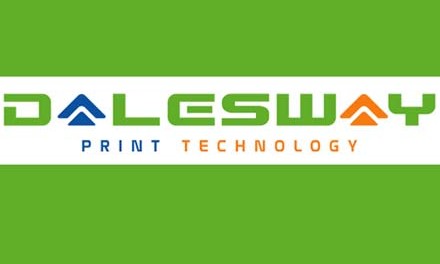 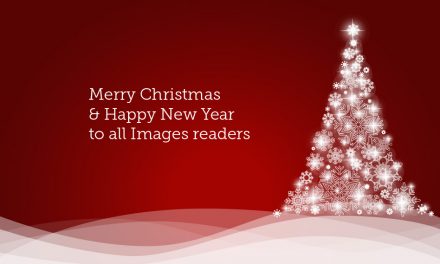