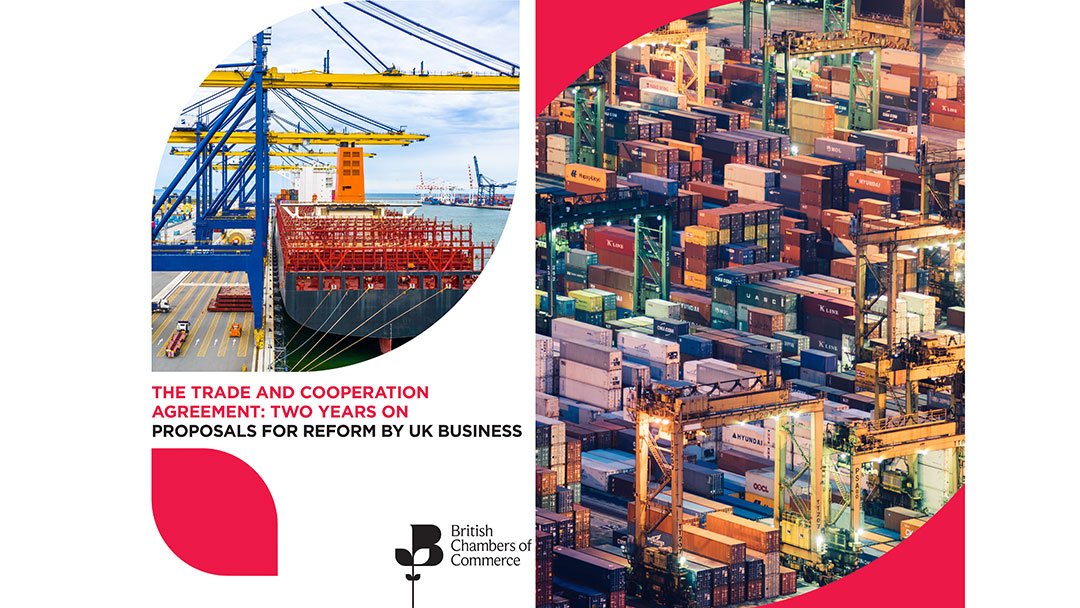 Most businesses report higher costs, lower sales margins and goods shortages because of Brexit, according to a survey by the British Chambers of Commerce.

A high proportion have reported they are still having “major problems” trying to use the Trade and Co-operation Agreement (TCA) since it was introduced two years ago despite its objective to allow tariff-free trade with the EU.

The British Chambers of Commerce (BCC) surveyed more than 1,168 businesses, of which 92% were small and medium-sized firms, as part of a new report on the TCA.

It found that four in five (80%) firms had seen the cost of importing increase, more than half (53%) had seen their sales margins decrease and almost three-quarters (70%) of manufacturers had experienced shortages of goods and services.

The BCC’s TCA Two Years On report sets out 24 recommendations to increase UK-EU trade such as a supplementary deal, like Norway’s, that exempts smaller firms from the requirement to have a fiscal representative for VAT in the EU.

It also calls for CE-marked goods and components to continue to be used in Great Britain after 2024 and for side deals with the EU and member states to allow UK firms to travel for longer and work in Europe.

It also urges the Government to reach an agreement on the future of the Protocol on Ireland/Northern Ireland with the European Commission in the early months of 2023 to stabilise Britain’s trading relationship.

Publishing the report, the BCC quoted, anonymously, comments from companies that responded to the survey. A manufacturer in Dorset said: “Brexit has been the biggest-ever imposition of bureaucracy on business. Simple importing of parts to fix broken machines or raw materials from the EU have become a major time-consuming nightmare for small businesses, and Brexit-related logistics delays are a massive cost when machines are stood waiting for parts. We used to export lesser amounts to the EU, but the bureaucracy makes it no longer worthwhile.”

A manufacturer in the East Midlands is quoted as saying: “Exporting goods into the EU since Brexit continues to prove difficult. We have experienced a lot of our goods going missing when they reach customs control. Due to additional import costs, we have found that quite a few of our EU customers that we have dealt with for a long time, in regard to providing a qualifying service, now stay within the EU instead of the UK.”

Click here for a PDF of the BCC’s full report on the TCA. 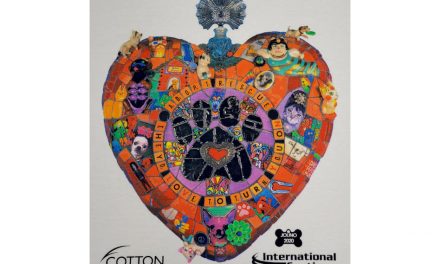 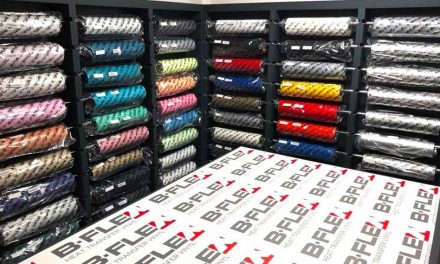 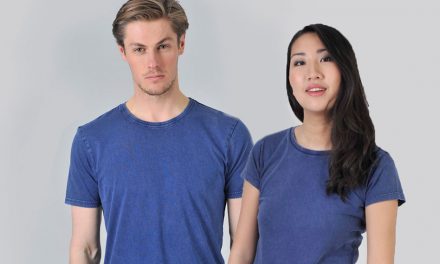 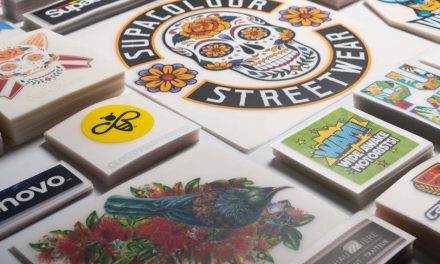 Supacolour to produce heat transfers in the UK