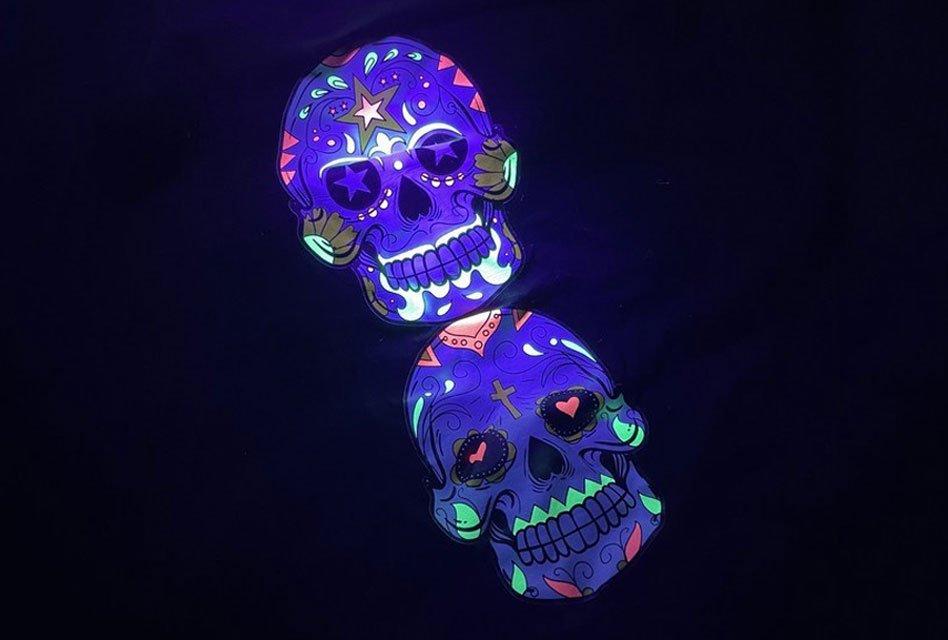 STS Inks has announced the debut of what is thought to be the world’s first-ever fluorescent inks for direct-to-film (DTF) garment printing.

The inks are for use with STS Inks’ eight-channel DTF printing system which allows the installation of both fluorescent yellow and fluorescent magenta, plus two white inks, without needing to remove the yellow and magenta cartridges from the CMYK ink palette.

The fluorescence is visible in black light and ultra-violet lighting, both of which are commonly used at concert and sports venues, as well as in other brightly lit environments.

The STS Inks Flexi DTF Pro edition allows the user to select and mix spot colour directly from Editor or Production Manager, eliminating the need for external software programmes such as Photoshop or CorelDraw.

According to STS Inks, the advantages of using fluorescent inks with DTF rather than direct-to-garment (DTG) are that the fabric does not need labour-intensive pre-treatment and DTF uses much less ink. Where DTG requires 200% white ink, DTF needs only 70%.

Shahar Turgeman, who founded STS Inks in 1999, said: “We saw the excitement surrounding the black light room at a recent European printing event and knew now was the right time to get into the fluorescent game.

“We have a head start as the first ink manufacturer that can offer the marketplace a simple new way to make customised garments literally glow.”

The company also pointed out that its foray into fluorescents was perfect for the trends predicted in the 2022 Pantone Colors report, with the fashion industry looking forward to “Innuendo” pink, “Dahlia” purple and “Daffodil” yellow.

STS, which specialises in the wide-format, industrial and household inkjet ink market, is distributed in Europe via STS Europe as part of an international distribution network in over 150 countries. The UK is supplied directly from STS Inks.

In October, it launched its Direct-to-Film (DTF) Modular System, developed in partnership with Mutoh, a manufacturer of wide-format printers. The centrepiece of the new system is a compact printer that measures 61cm and is built to fit onto a table-top or rolling stand in any size of print shop.

The exclusive STS Inks DTF System is designed to be the most cost-effective, hassle-free solution to simplify the process of quickly creating customised T-shirts and other apparel. 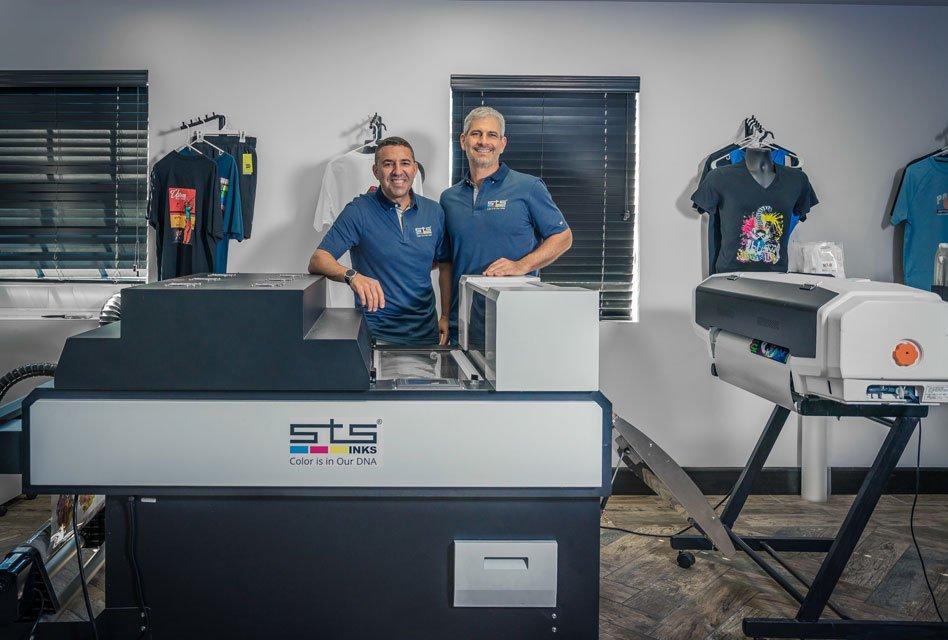 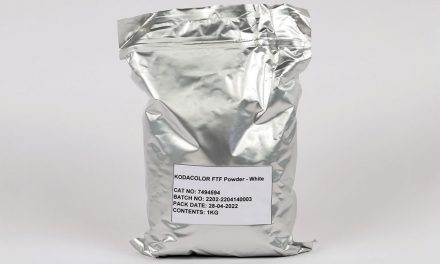 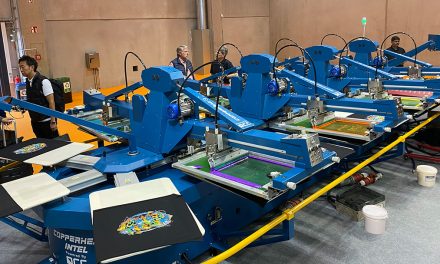 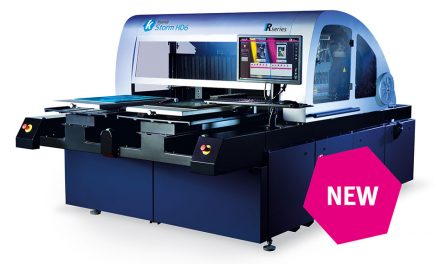 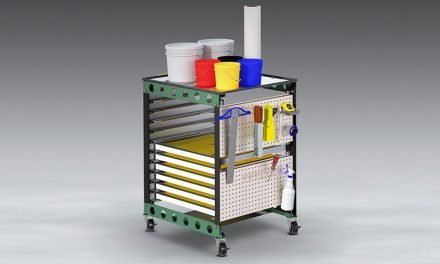