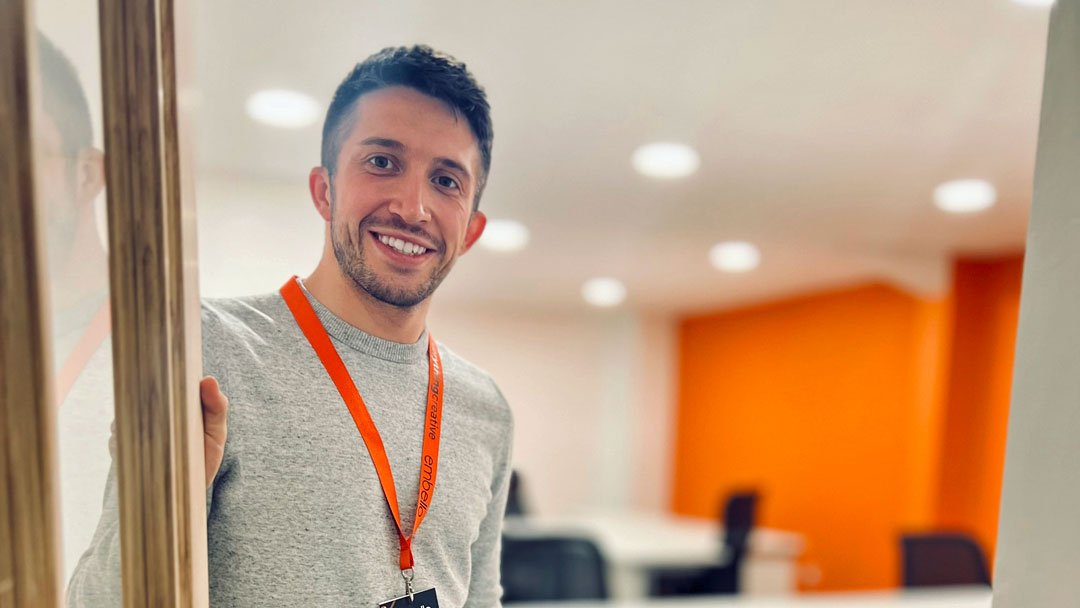 Staffordshire garment decorator Embello is expanding with the opening of second premises eight times bigger than its existing site.

Based in Tamworth, the company has taken on an additional unit with a warehouse and offices within Tame Valley Industrial Estate, allowing it to produce up to 100,000 items per week.

The new premises include meeting room facilities that will be opened up for local charities and community groups to book free of charge. Embello also offers help through its £10,000 Community Fund.

The site at 2 Sterling Park will be officially opened tomorrow (July 8) with a community open day for customers, local businesses and charity groups from 2pm to 6pm.

The addition of the second premises follows a 25% increase in Embello’s production of branded workwear and promotional products, which has led to the recruitment of four new members of staff. The company said the extra space “paves the way for even more growth”.

The new offices and warehouse in Sterling Park have been designed to Embello’s requirements, including being powered by renewable energy as the business strives to become even more environmentally friendly.

Embello, previously known as Expand Digital, was founded by Tamworth entrepreneur Kyle Raffo, who was 17 when he started out in his bedroom. He had already won a place at the Peter Jones Enterprise Academy where he was mentored by the Dragons’ Den investor.

In the 12 years since then, Embello has gone from strength to strength to become a specialist in printing, promotional merchandise and branded workwear, with customers including Amazon, Morrisons, Spotify and Bentley Motors. It provides printing and embroidery services in-house.

Kyle said: “We’re proud that Tamworth is our home and we’re pleased to be able to continue to invest in the town. We plan to grow further and employ more local people.” 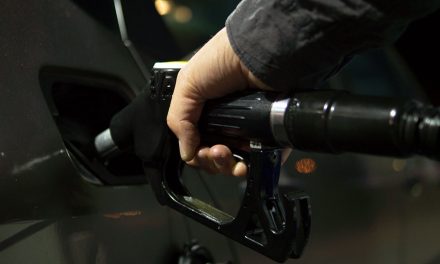 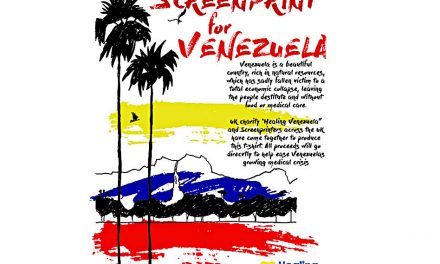 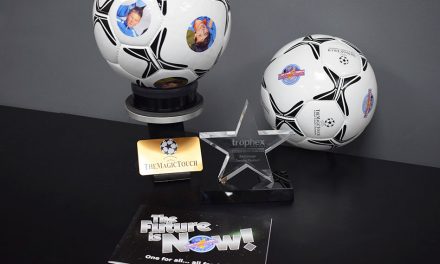 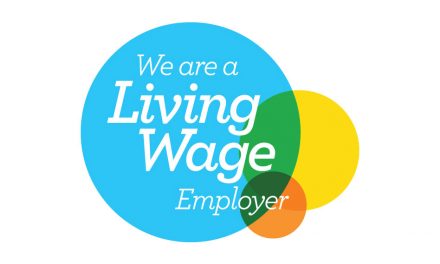