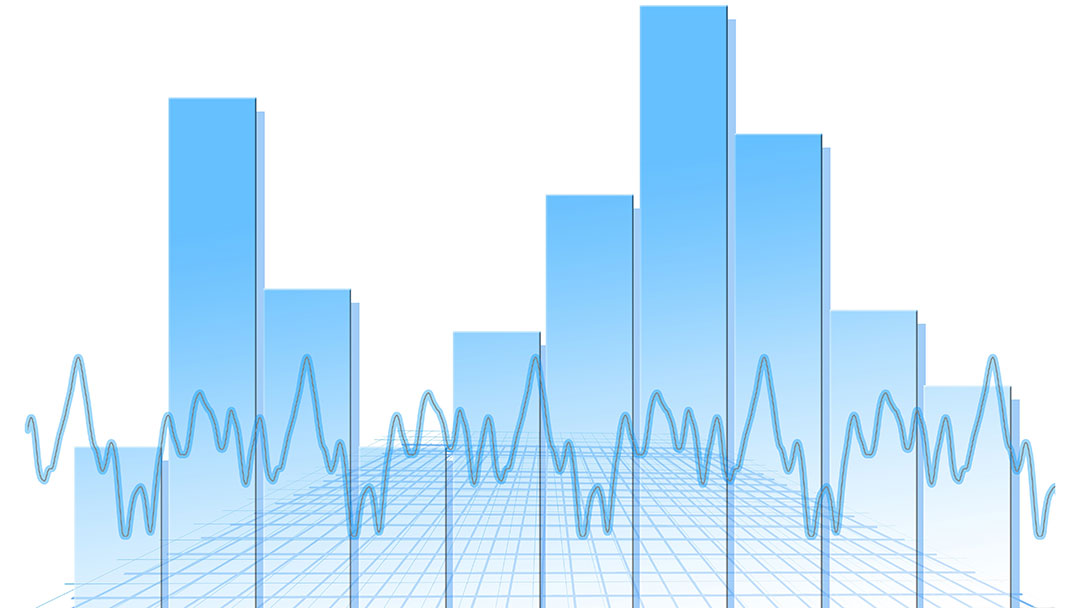 Britain’s small businesses expect lower growth because of cost pressures as economists warn that inflation could rise as high as 18% next year.

More than half of small firms (53.4%) expect no or negative growth over the next 12 months, according to the latest Small Business Index quarterly report from the Federation of Small Businesses (FSB).

Based on responses for the three months to the end of June, 89% said their costs were higher than a year ago. Fuel was cited by 64.2% and utilities by 63.5% as the causes of this increase.

Since the survey, costs have continued to rise, with inflation hitting 10.1% in July. The Bank of England has predicted that inflation will rise to more than 13% in the coming months.

However, investment bank Citi yesterday said that inflation was “entering the stratosphere” and could rise to 18% next year due to energy costs, while the independent think-thank, the Resolution Foundation, forecast it could reach 18.3%.

Lack of access to appropriately skilled staff was also noted as a significant worry by respondents to the FSB survey, mentioned as a limiting factor by 33.9% of businesses that expect to grow.

One in ten small businesses (10.8%) increased their number of employees over the previous quarter but this was outnumbered by the one in seven (14.4%) who saw staff numbers fall over the same period.

Martin McTague, FSB’s national chair, said: “The fall in GDP in the second quarter and the record-high inflation figures show the scale of what small businesses are up against, with our second-quarter Small Business Index uncovering warning signs in many different indicators, from overall confidence to staff numbers and growth aspirations.

“Longer term, those hopeful of solving the UK’s long-running productivity puzzle will not find much cause for cheer in this report, with small businesses held back from growing and investing by numerous factors.

“A healthy business ecosystem requires businesses of all sizes to be able to realise their ambitions – from one-person start-ups with a great idea, through the small and medium-sized businesses which form the bedrock of the economy, right up to the largest companies, who rely on countless smaller suppliers and service providers.

“With our research indicating that smaller firms’ intentions to grow are muted at best, with businesses planning to grow outnumbered by those expecting to stay the same size, shrink, or even close their business, a key driver of economic recovery is threatened.

“Inflation is higher than at any point for the last four decades and is also acting as an inhibitor to investment – machinery, parts, software, tools, rents and employment and operating costs in general are all increasing in price more rapidly than small businesses can run to keep up. It’s a toxic recipe for the future health of the economy.”

FSB has called for action by the next Government under Liz Truss or Rishi Sunak including a cut in fuel duty and help on energy prices for small businesses by including them in the price cap, and offering relief via discretionary funding as well as through the business rates system

Its manifesto also calls for a reversal of the recent rises in National Insurance, a VAT cut especially on energy bills, an overhaul of the business rates system and an increase to £25,000 in the rateable value threshold for relief (in England).

It also wants to make corporate boards directly accountable for late payments to suppliers “which put an untimely end to thousands of otherwise-viable small firms every year”. 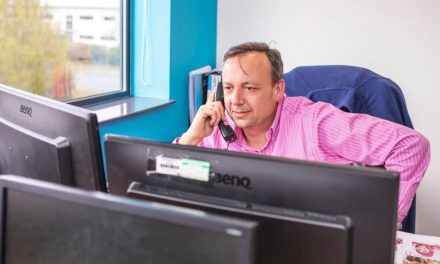 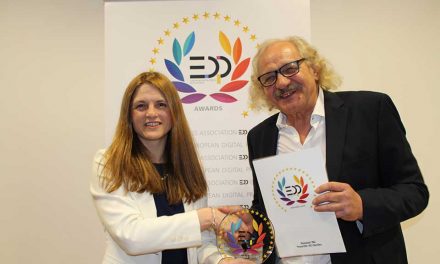