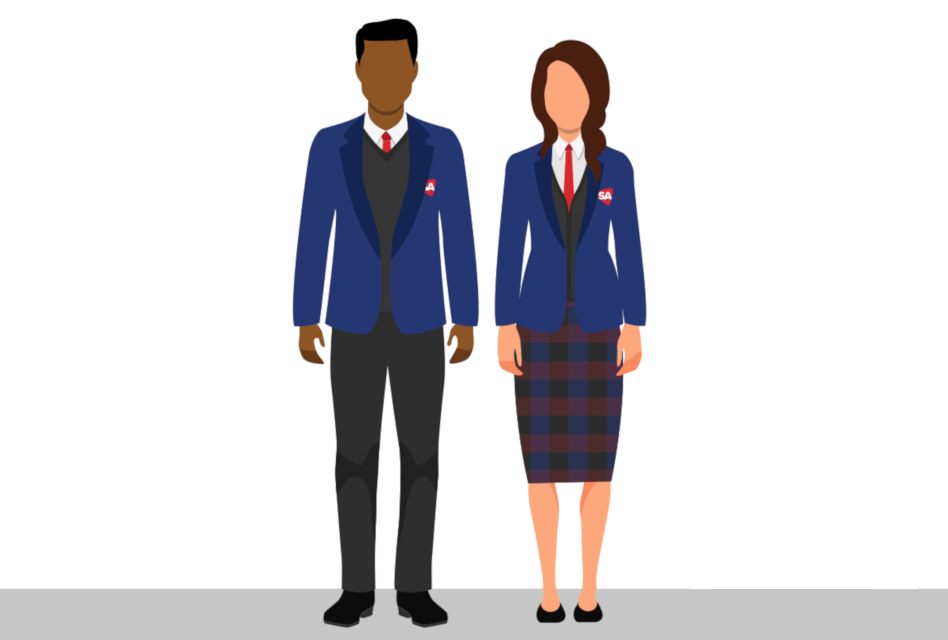 A recent survey into school uniform costs in the UK has found that the average cost of compulsory school uniform and sportswear items is £101.19 per pupil.

The research, carried out by The Schoolwear Association (SA), surveyed a range of retailers from across the UK that supply 11.9% of all state secondary schools in England – representing 409 schools and approximately 395,000 students.

As part of the SA’s survey, the purchase history of what was actually sold each year for the schools was also analysed and showed that, on average, the spend per pupil of compulsory items was only £36.24, “demonstrating the benefits of buying better quality, longer lasting garments that don’t need to be replaced every year,” reports the SA.

“The basket cost is derived from the average cost for boys’ and girls’ compulsory school-specific uniform and sportswear – with an average of 6.1 garments being required for an average sized pupil starting secondary school.”

Matthew Easter, co-chair of the SA, said: “This is the largest survey of secondary school uniform we have ever undertaken, and it’s been very worthwhile to be able to prove through actual data what we already believed to be the case that uniform costs are both reasonable and fair.

“School uniform items are worn for around 195 days of the year, and often remain worn into the evenings following the school day. On this basis, we believe that just over £100 represents excellent value for money.

“School specific uniform is often manufactured to higher standards than cheaper generic items, and therefore is more durable and lasts longer. Again, we have clearly been able to demonstrate this benefit by the fact that our figures show that less than half of the pupil’s basket needs to be replaced each year, with an average annual spend per pupil of just £36.24.”

This figure was calculated from actual retail sales data provided by SA members, who provided their annual revenue for school branded garments at a particular school divided by the total number of pupils – the schools involved had sole supply arrangements with the retailer in question, which enabled the retailer to capture the total spend for the school.

“We often see much-inflated figures being quoted and banded around, but the methodology behind those other surveys, their limited sample size, and number of items included in the basket creates what we believe is an incredibly inaccurate figure,” added Matthew.

“We wanted to take this opportunity to undertake the survey and provide parents and schools with a clear and transparent view of what it costs to clothe a child for school.” 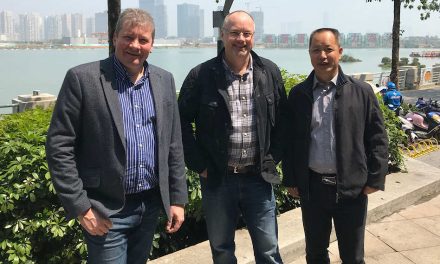 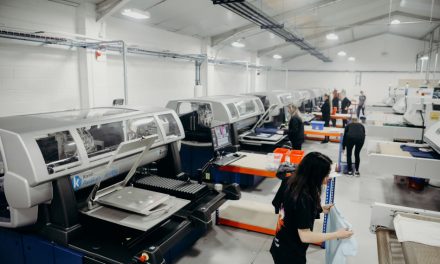 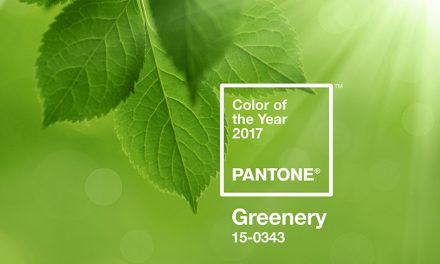 Greenery announced as ‘Pantone Color of the Year’ 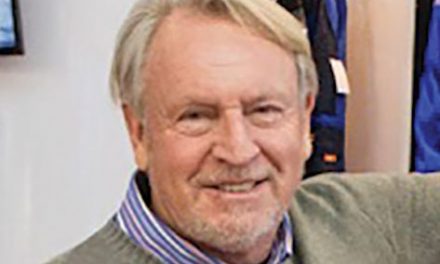 I S Enterprises International features in The Parliamentary Review