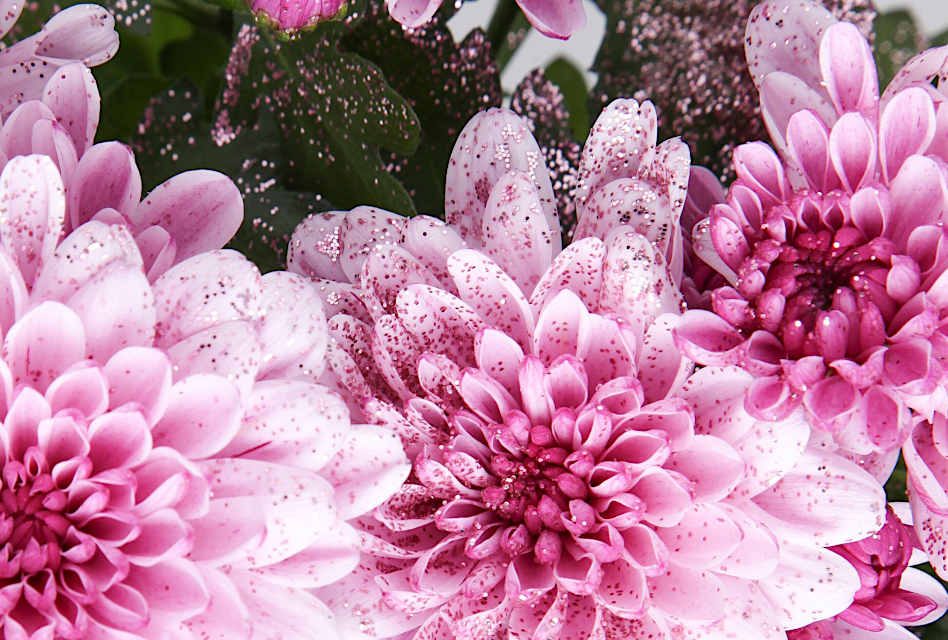 Ronald Britton has announced the launch of a new version of its eco-friendly Deco Bioglitter Sparkle.

Designed for the fashion, coatings and printing sector, the new Deco Bioglitter Sparkle Plus has been made to give an additional 33% coverage compared to the previous version, as well as improved heat resistance.

Stephen Cotton, brand director at Bioglitter, said: “The new edition of Deco has all the benefits of the previous version. It’s based on plant material and will degrade naturally in the environment, making it the world’s most eco-friendly glitter for the coatings market. However, we’ve improved on the original. The Plus version has been designed to create superior coverage, so users need 33% less of the product to create the same coating effect, which means reduced glitter loading and a major cost saving.

“Deco Bioglitter Sparkle had excellent resistance qualities for use in applications like printing and garment decoration, but as part of the redevelopment process we’ve improved further on this heat resistance, again making the product ideal for the coatings market.”

Several high street retailers, including Primark, Monsoon and Selfridges, have moved to using Bioglitter-based products, rather than traditional plastic-based glitter, as part of a strategy to cut down plastic waste in the environment, reports the company. Bioglitter Sparkle was independently tested by OWS Belgium to ISO14851 fresh water biodegradability, and is said to biodegrade extremely well in the natural environment, with “87% biodegradation achieved in 28 days”. 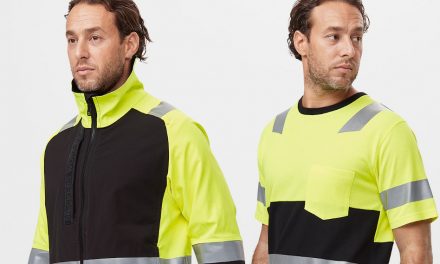 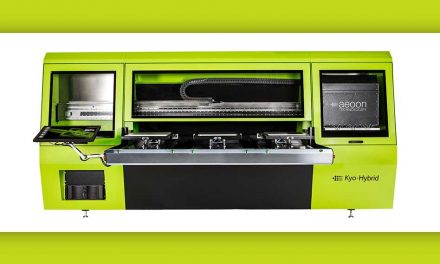 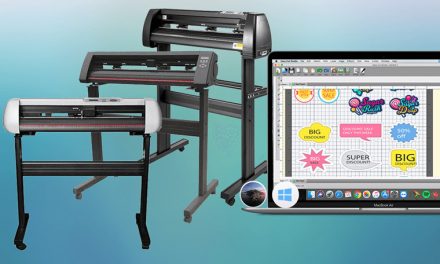 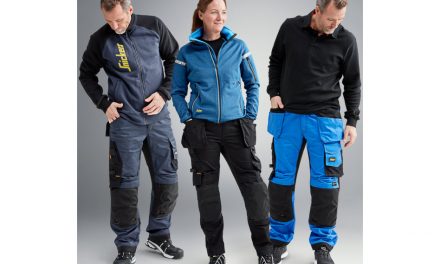