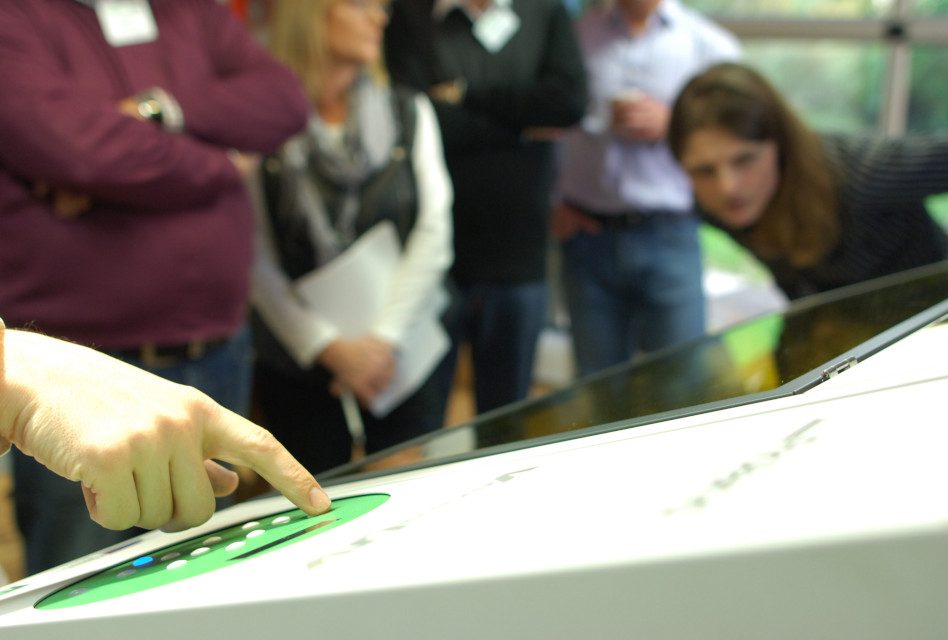 Roland DG’s UV Printing Bootcamp, held at it Creative Centre in Clevedon, in July, gave guests the opportunity to explore the versatility of VersaUV LEF technology using their own choice of an unusual item or material.

The interactive event showcased the VersaUV LEF-12i, LEF2-200 and LEF-300 benchtop UV printers, which are designed to add colour, special effects and textures to “practically anything,” says Roland, “even flexible materials or oddly-shaped objects”.

Event host Joe Wigzell, manager of the Roland Academy and Creative Centre, said: “Our summer bootcamp really demonstrated the breadth of potential markets and applications for VersaUV LEF users. One of our bootcamp visitors uses a VersaUV LEF-200 to mainly print valve labels, but has been diversifying into gift items such as candles, while another was considering upgrading to the VersaUV LEF-300 – the largest in the LEF series – to expand her production of decorated notebooks, pens and other stationery.

“One attendee is looking at investing in an LEF to bring customisation of phone cases in-house, another is working on a business plan to print craft items, and another wants to build on an idea to print on computer parts for his IT business. It was a really thought-provoking event for everyone.”

The event also provided an opportunity for the Roland team to experiment: one attendee planned to add printed take-away food containers and cutlery to his business, so Joe ran tests on eco-friendly food cartons.

Roland’s ‘Digital Benchtop UV Printing’ guide is available to download now, and Joe also hosts regular webinars that explore the full gamut of VersaUV systems and their applications. Personalised demonstrations at the company’s Creative Centre can be booked online. 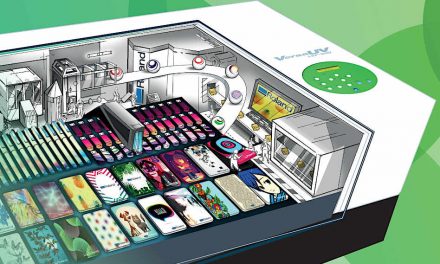 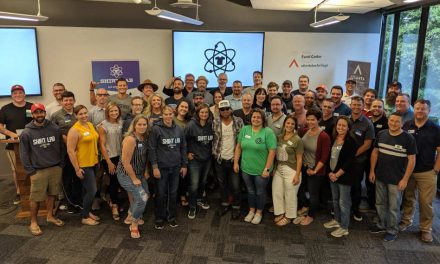 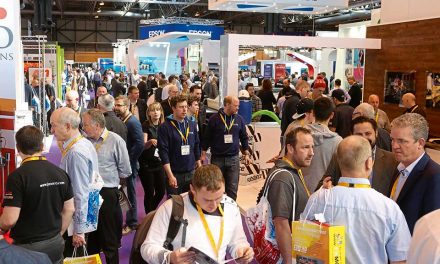 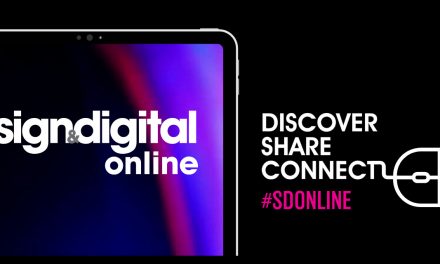