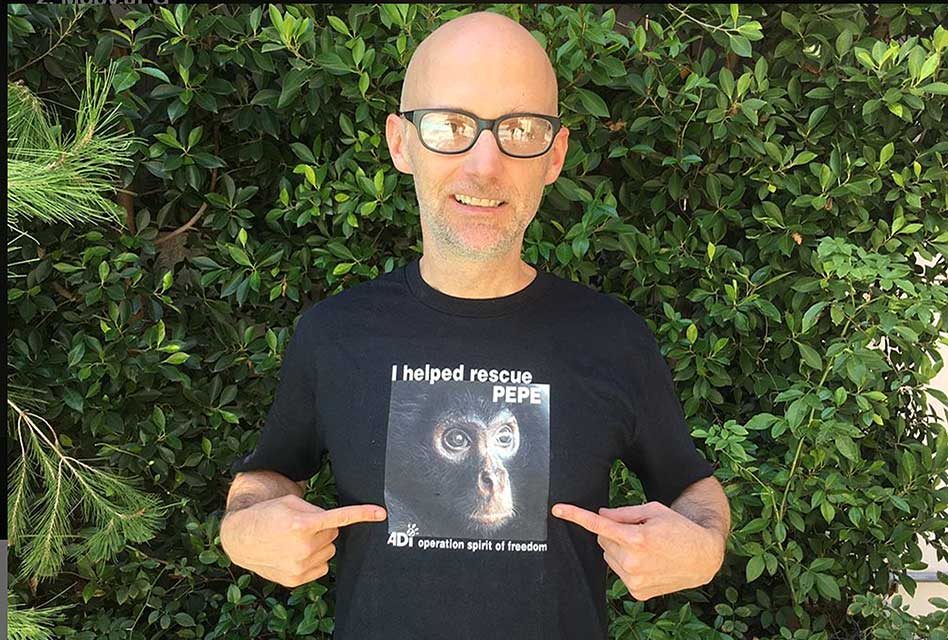 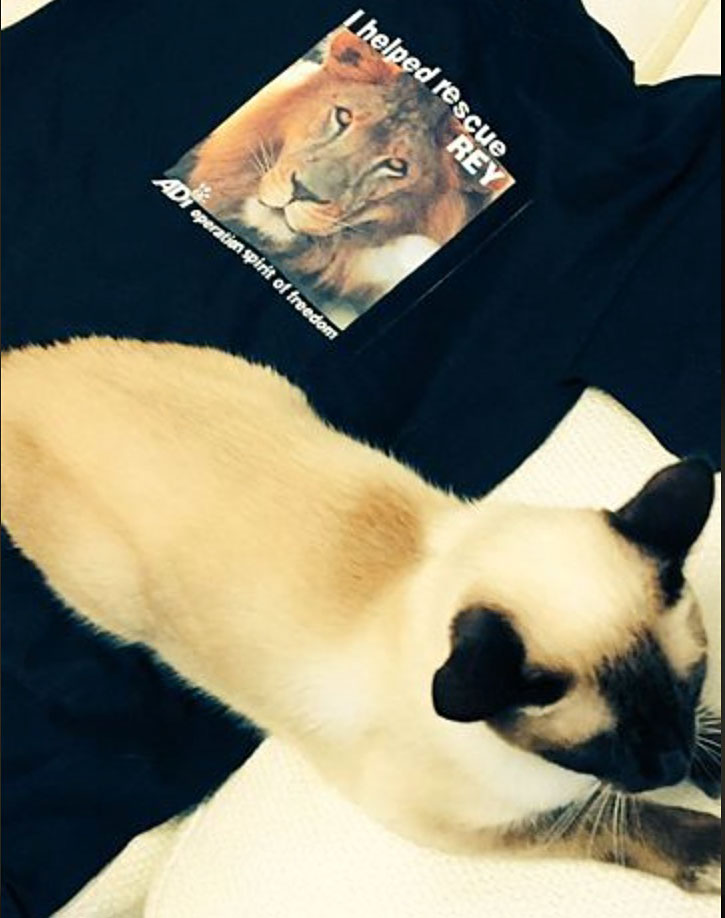 Comedian, Ricky Gervais (and his cat) and musician, Moby are just two of the celebrities who are supporting Animal Defenders International’s (ADI) new online catalogue of gifts, which gives shoppers a way to raise money for animals in need.

Moby poses in an ADI T-Shirt sporting an image of Pepe the Spider monkey, one of over 100 animals rescued by ADI earlier this year from circuses and the illegal wildlife trade in South America. Ricky’s cat Ollie, a famous feline in his own right with 35,000 Twitter followers, is pictured ‘endorsing’ a T-Shirt of Rey, anex-circus lion from Peru.

As well as finding gifts and accessories such as wristbands and T-Shirts in the new online store, shoppers will also be first in line to pick up the multi-award winning film Lion Ark, which is released on DVD in November. The critically acclaimed documentary follows the story of the dramatic rescue and relocation of 25 lions from circuses in Bolivia.

Jan Creamer ADI President said “The ADI store has some great items, perfect for Christmas presents, so you can not only look good, but do good with your money. The proceeds help ADI end the suffering of animals in captivity.”

The Lion Ark DVD also carries short films about this year’s rescue, where over 100 wild animals had been saved from circuses and the illegal wildlife trade in Peru and Colombia. This culminated in a massive airlift of more than 30 lions, from South American circuses, home to Africa. ADI is raising funds for a huge £200,000 natural habitat construction project for the lions.

The full range of gifts, ideal for animal lovers of all ages, can be found at www.ad-international.org/store/uk/ 100% of the profits from sales goes towards the further care of the rescued animals. 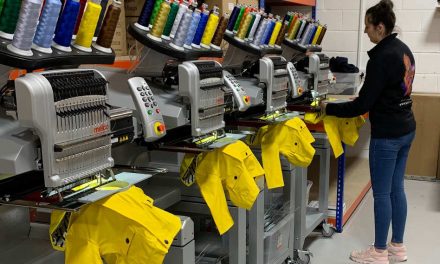 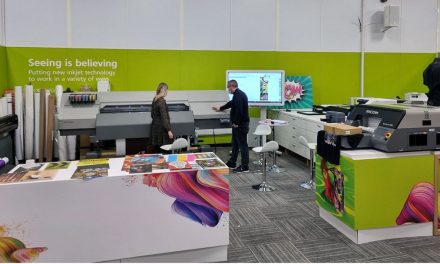 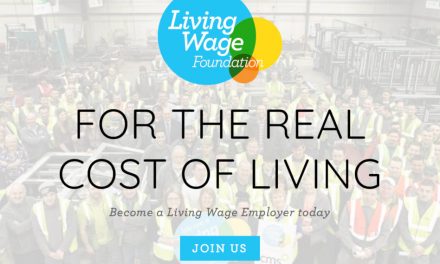 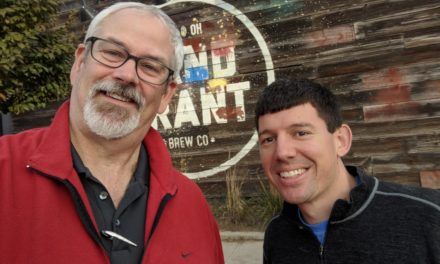