David Sanders-Smith, the managing director of Result, welcomed Peter Aldous, the MP for Waveney, to the new Result distribution centre (DC) in Beccles, Suffolk in February. “We were delighted that our Member of Parliament Peter Aldous was able to visit the new Result Distribution Centre,” David commented. “Peter was able to see first-hand goods produced in China being reloaded for Germany and France – our main two Export markets – with over 50% of the company’s revenue coming from re-exports to EU countries.”

He continued: “We were delighted to have an MP who is supportive of the UK’s continued membership of the EU visiting us and stressed to him the importance of the UK remaining an EU member country. Peter acknowledged the contribution that our industry makes to Britain’s performance in the EU.” 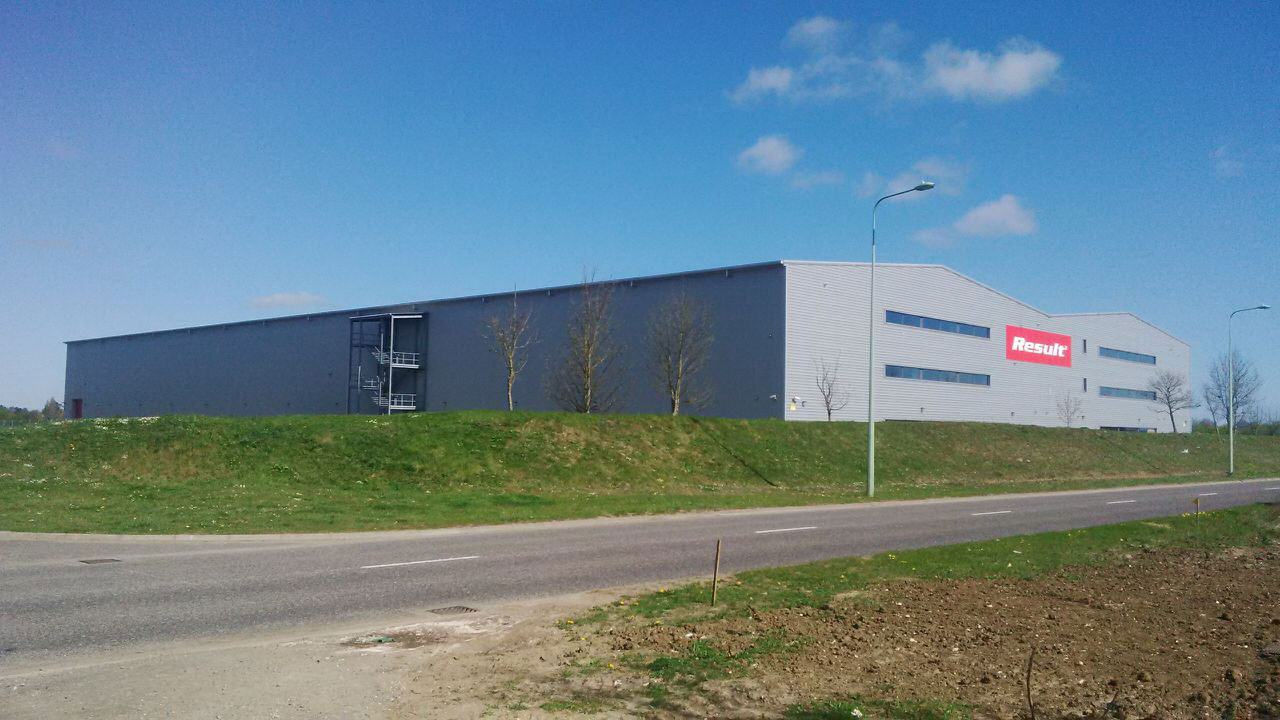 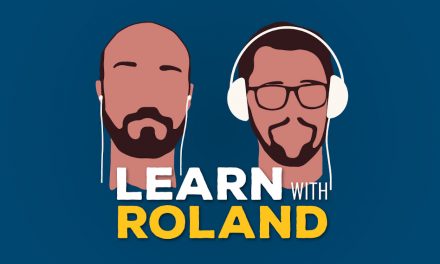 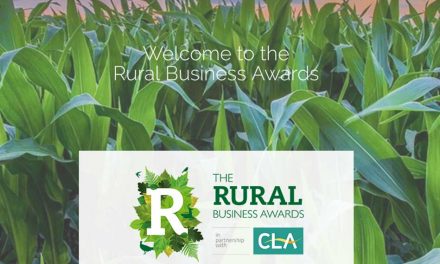 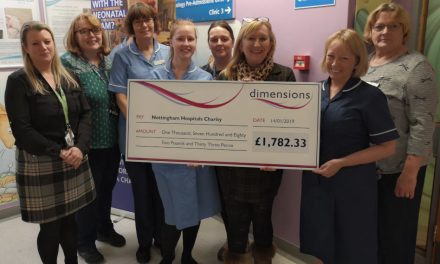 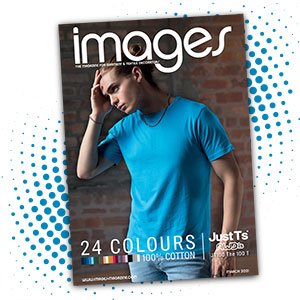 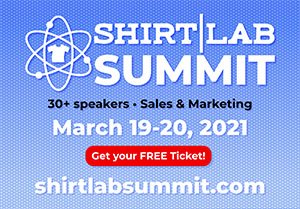