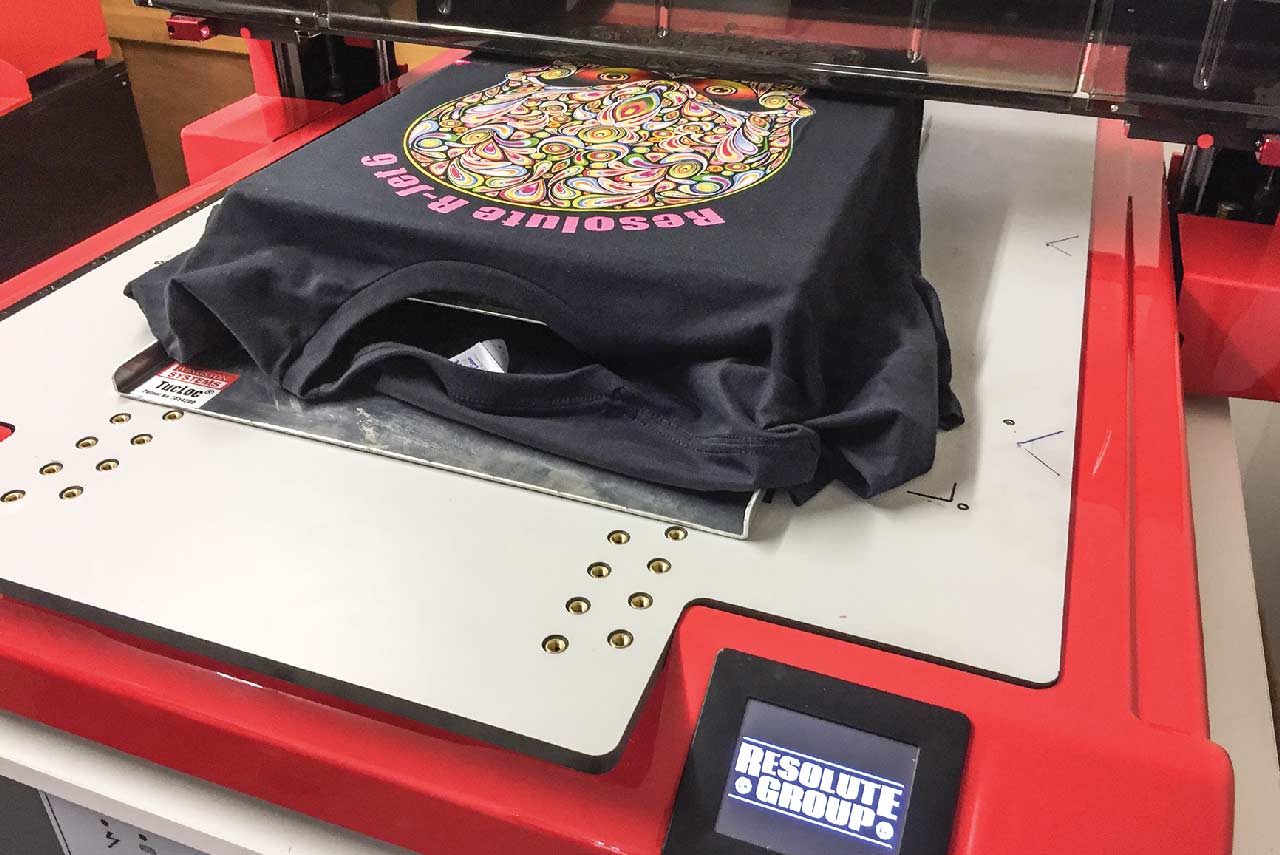 Adding the full-colour print on the R-Jet LA

“Back in 2014, Resolute DTG developed a hybrid printing process for the already successful R-Jet 5 DTG printer,” explains Colin Marsh of Resolute DTG. While the system worked well, he says, it was limited in print area: “Two years later the R-Jet LA flatbed three-axis printer was launched and a similar hybrid system was developed for this industrial platform.

The R-Jet LA, also known as the Exile FreeStyler, is multi-functional: it is a direct-to-screen system and a CMYK printer. It produces screens up to 24” by 36” with either a tri-lock system or pneumatic clamps for most popular screen presses, explains Colin, adding: “Coupled with its hybrid capabilities, it is a very unique system.”

The R-Jet LA and FreeStyler use thermal print heads: a high speed piezo version will launch in early 2017. “The high speed R-Jet 6, piezo version, has the added benefit of being a full blown DTG printer with white ink, making it the only system on the market capable of producing three different products.”.

It is possible to produce over 100 dark T-shirts per hour with one unit, depending on which version is used. The system uses a custom base that attaches to most screen printing presses with shirt pallets that self-locate between the press and the printer. 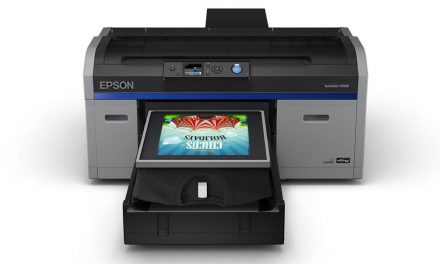 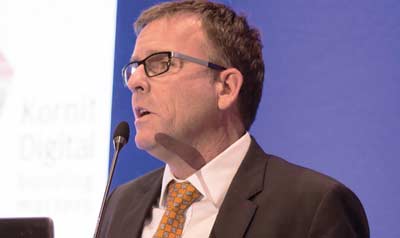 Gabi Seligsohn on the future of digital textile printing 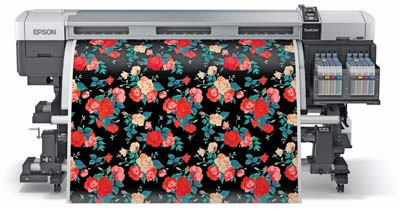 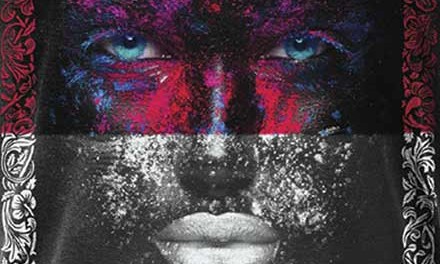