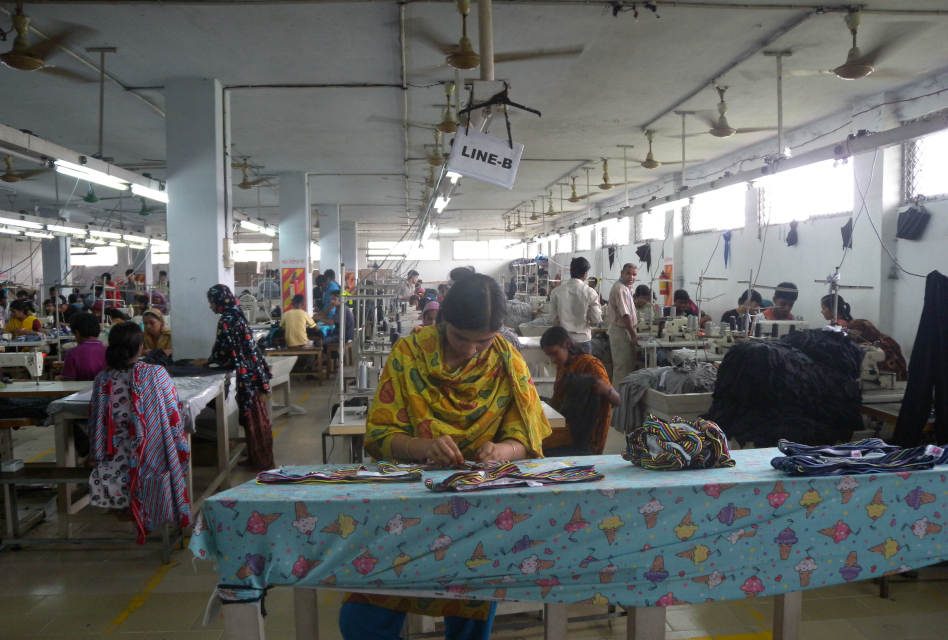 According to a study by researchers at the University of Sheffield, global garment companies are failing to meet living wage promises to their workers.

In an investigation by the Sheffield Political Economy Research Institute (SPERI), researchers found that many major corporations do not have firm, measurable action plans in place for achieving a living wage in their global supply chains or benchmarks for calculating living wage rates. SPERI said it would take a “step-change in approach” for global companies to pay wages that “meet the basic needs” of workers and their families.

Project leader Professor Genevieve LeBaron, a professor of politics at the University of Sheffield and director of SPERI, said: “There is little evidence that corporate commitments to living wages are translating into meaningful change on the ground. As such, consumers are purchasing products they may believe are made by workers earning a living wage, when in reality, low wages continue to be the status quo across the global garment industry.

“A step-change in approach will be necessary for garment companies to achieve living wages in their supply chains. Corporations need to evaluate their sourcing practices and ensure they are paying enough to allow suppliers to pay out living wages. They need to adopt existing benchmarks and living wage calculation methodologies and clearly map out how they will achieve living wages for different tiers of suppliers and by when.

“Until companies can take such steps, living wage commitments are likely to remain in the realm of rhetoric rather than leading to substantial changes that address low wages for workers in the global garment supply chain.”

Published on 30 May 2019, the SPERI study investigated the commitments and actions of 20 leading garment companies, of which 17 are members of initiatives that acknowledge a commitment to living wages. Only three of these companies – H&M, C&A and G-Star Raw – were found to have a supplier code of conduct that requires its workers to be paid wages that meet the Clean Clothes Campaign’s definition of a living wage.

The researchers also found that the lack of transparency around the wages that workers receive makes it difficult to evaluate a company’s progress towards meeting its own living wage promises. Their study found that most garment companies outsource their living wage commitments to external initiatives, rather than “altering their purchasing practices to make it possible for suppliers to pay living wages”.

The study further acknowledged that some garment suppliers are part of multiple external initiatives, which each have different definitions and approaches to living wages. SPERI said that corporate commitments therefore lack clarity, as the garment suppliers’ codes of conduct are often “out of step with the requirements of the external initiatives they are involved with”.

Tom Hunt, deputy director of SPERI, said: “The global garment industry is extremely profitable, but the workers in the supply chains that produce our clothes are not benefiting from the value they are creating.

“Without significant change from industry and governments, workers will continue to receive low wages that do not meet the basic needs of food, housing, medical care, clothing and transportation for themselves and their families.”

The full research study from SPERI can be read here: https://imagesmag.uk/LivingWageSPERI 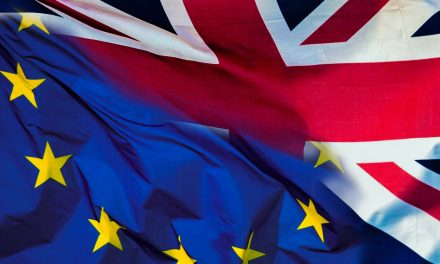 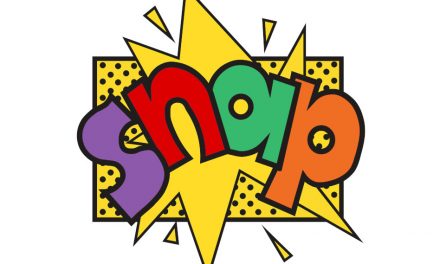 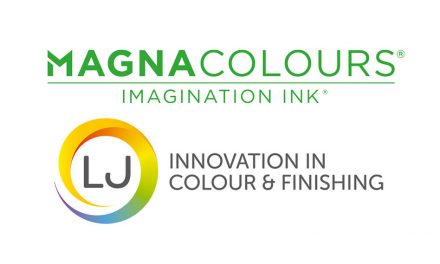 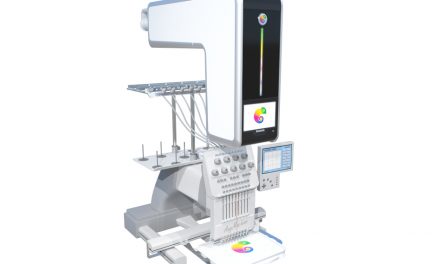