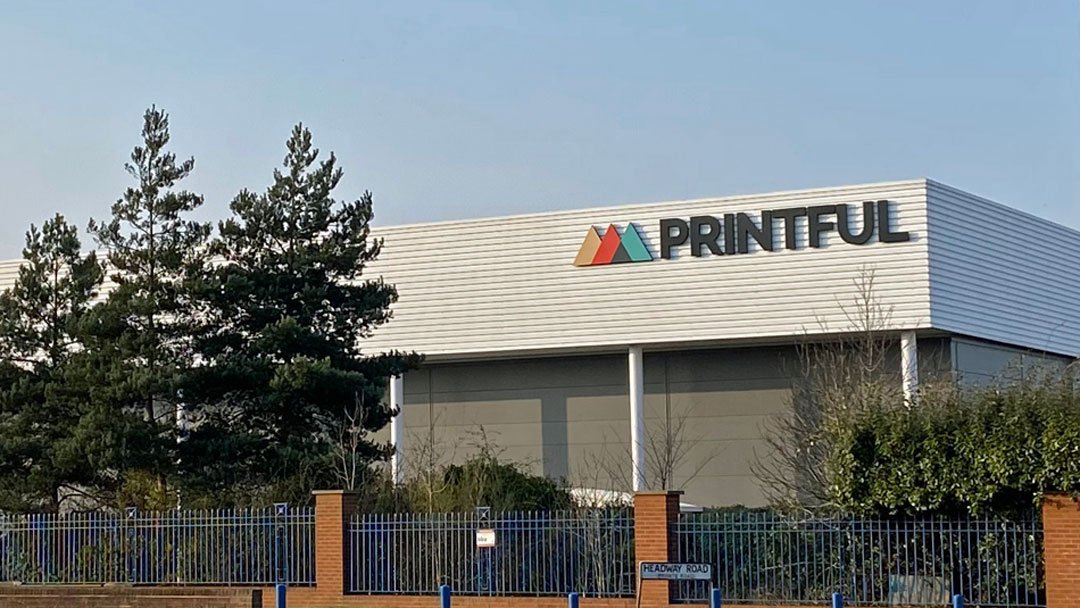 Printful, the specialist in on-demand garment printing, has reported a 39% increase in annual revenue after expanding globally including a new base in the UK.

Printful also revealed that it invested $32.4 million (£26 million) in printing equipment and technology last year alone, with its total investment adding up to $83.8 million (£67.3 million) to date.

In October, it completed its new fulfilment centre in Wolverhampton in the West Midlands which officially opened in March this year. With a set-up including Kornit Max direct-to-garment printers and Tajima embroidery machines, it can now better service the UK market after Brexit.

Printful’s CEO and co-founder Dāvis Siksnāns said: “Despite the challenges presented by the pandemic, 2021 was a monumental year for our company.

“Reaching new milestones has only proven that we operate in an industry where there is significant potential, so we plan to lead by example, continue improving our services, and strengthen our position as the industry leader.”

Another major milestone for the company was achieved by securing a $130 million (£104 million) non-control investment from Bregal Sagemount, a leading growth equity firm based in New York City, in May last year.

Printful has also announced plans to allocate more resources to serving the “enterprise-level customer segment” after the success of established partnerships with brands like Coca-Cola, MTV and Comedy Central over the last few years. In 2021, this segment grew by 115% for Printful.

Dāvis said: “We have seen our enterprise customers succeed with print-on-demand by launching new products with low inventory risks and a short time to market.

“I believe that other fashion and entertainment giants should seriously consider the on-demand production model to expand their business, offer customisation and reach a wider network of customers.”

Printful has re-stated its vision to offer on-demand production as an environmentally friendlier alternative to conventional manufacturing and has pledged to continue making strides toward its sustainability and responsibility goals.

In 2022, the company also plans to introduce new packaging solutions and integrations, and improve its overall operations to better serve customers worldwide.

With continued growth in 2021, Printful has now fulfilled over 48 million items and reached more than $1 billion (£803 million) in total gross merchandise value (GMV) since its start of operations in 2013.

As well as Wolverhampton, Printful has bases in Charlotte in North Carolina, Dallas in Texas and Los Angeles in the US, Toronto in Canada, Tijuana in Mexico, Riga in Latvia, and Barcelona in Spain. 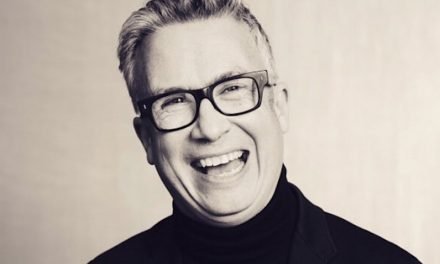 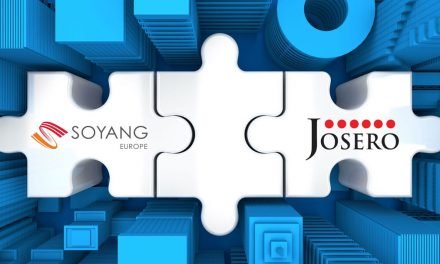 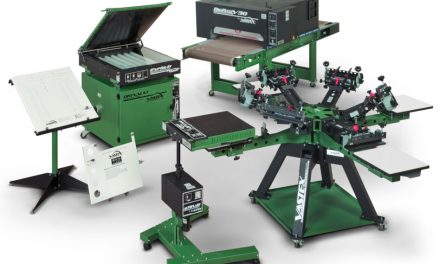 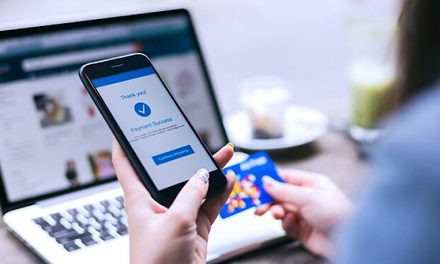