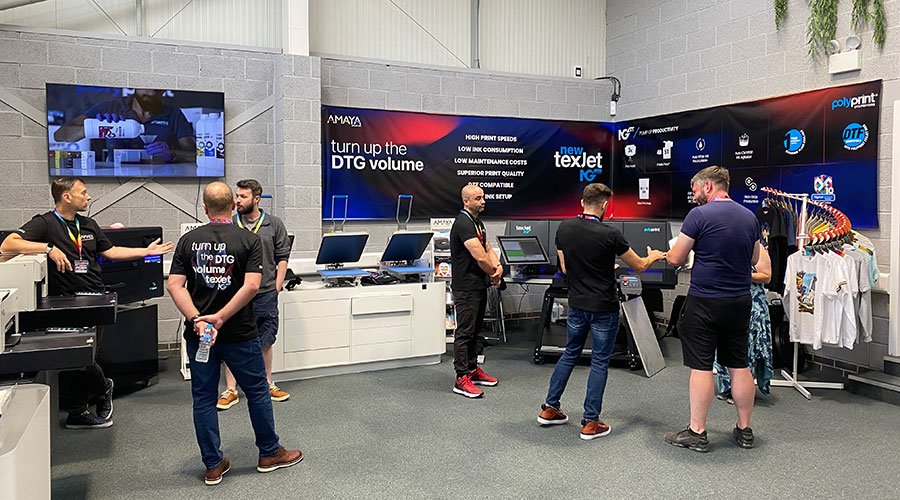 The Amaya Sales UK team, which has been distributing Polyprint equipment for more than 15 years, confirmed its plans to supply the new NG120, NG130 and the newly announced NG140 machines.

The NG series, unveiled for the first time at Fespa Global Print Expo in Berlin in May, will be available in the UK from the end of September, along with new TexJet inks, with interest from UK decorators said to be strong.

Visitors to Amaya Sales UK’s showroom and offices in East Bridgford yesterday and today were able to see the NG130 in action, with demonstrations led by sales and tech support adviser Kostis Gounaris from Polyprint’s headquarters in Thessaloniki in Greece.

The NG series can also be used for direct-to-film (DTF) printing. Also on show were Polyprint’s PreTreater Pro automatic pretreatment machine and its entry-level machines including the TexJet Echo 2.

The NG120 and NG130, with two printheads and three printheads respectively, were developed to fill a gap between entry-level DTG machines and large industrial-scale print equipment.

With 14 different snap-on platens available and a maximum print area of 50cm by 70cm (19.6 inches by 27.5 inches), the only difference between the models is the speed possible through the number of printheads.

After announcing the NG120 and NG130 earlier this year, Polyprint and Amaya Sales UK confirmed that they would also offer the four-head NG140 which offers even higher productivity.

The DTG Breakthrough Event, which ran on Tuesday and Wednesday this week, also featured a demonstration of Kornit Digital’s industrial-scale DTG machines, distributed by Amaya Sales UK, including the Kornit Atlas.

Julian Wright, sales director at Amaya Sales UK, said: “The TexJet NG series is bridging the gap between entry-level and Kornit machines. There is a lot of excitement here and from our existing customers.”

There was also a display of Stanley/Stella clothing, the premium ethical brand that was developed to provide decorators with good printing opportunities for branding. 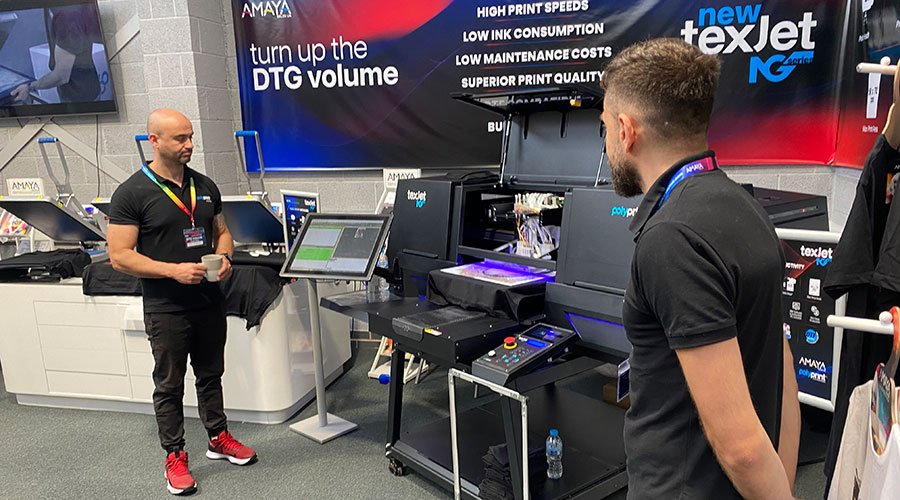 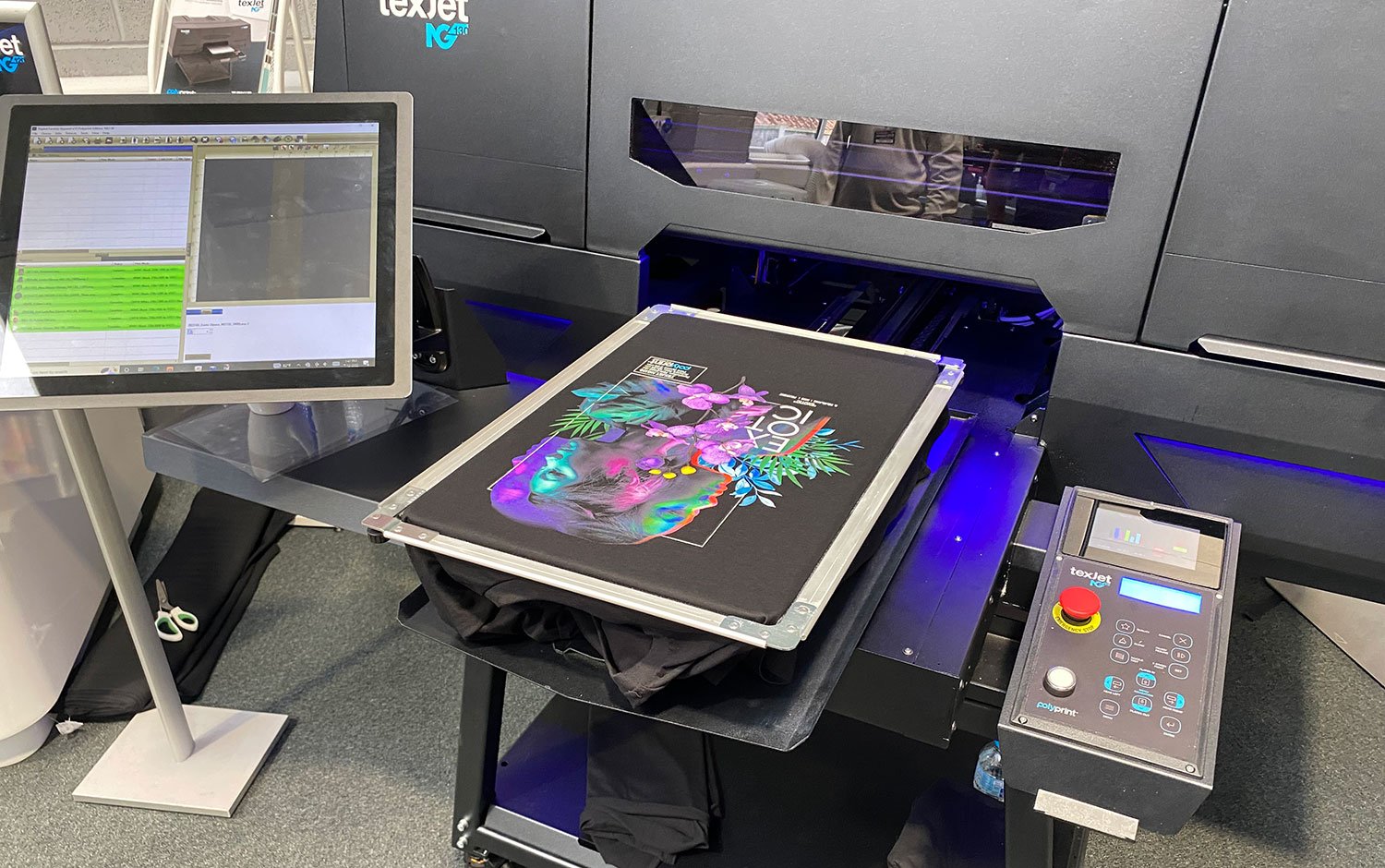 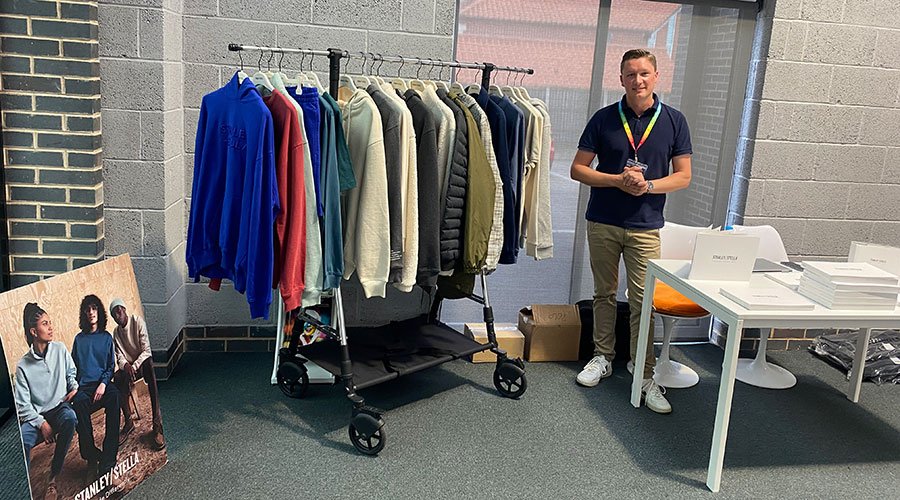 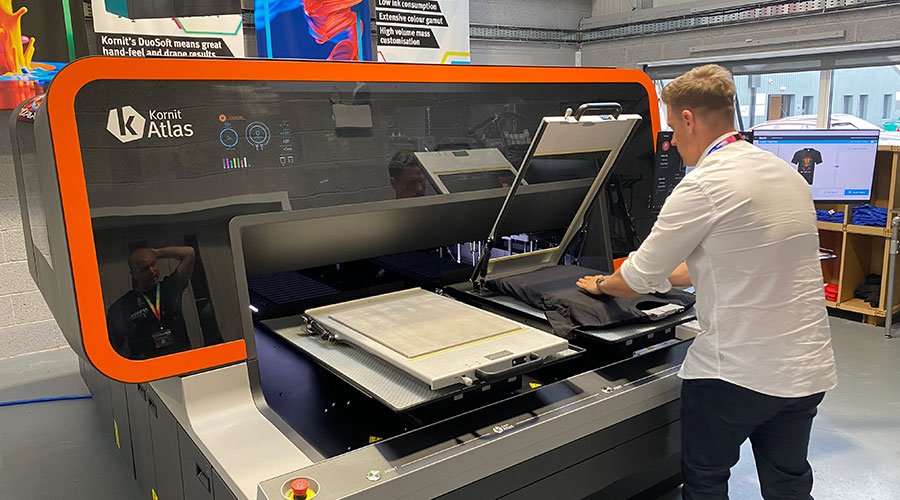 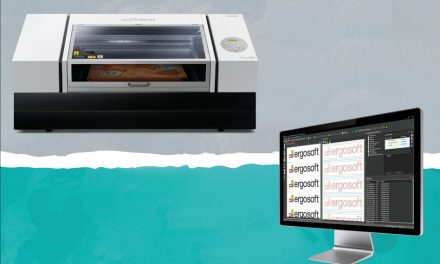 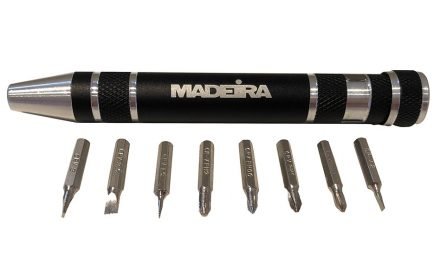 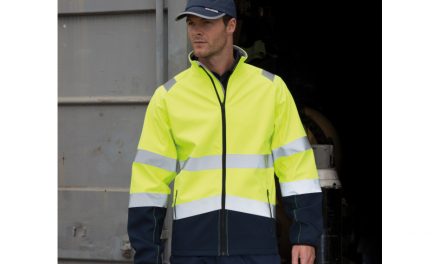 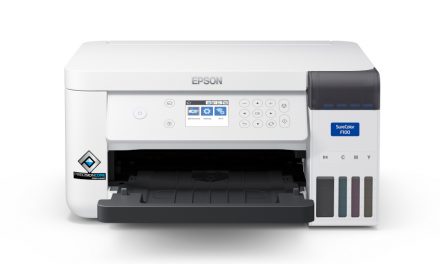