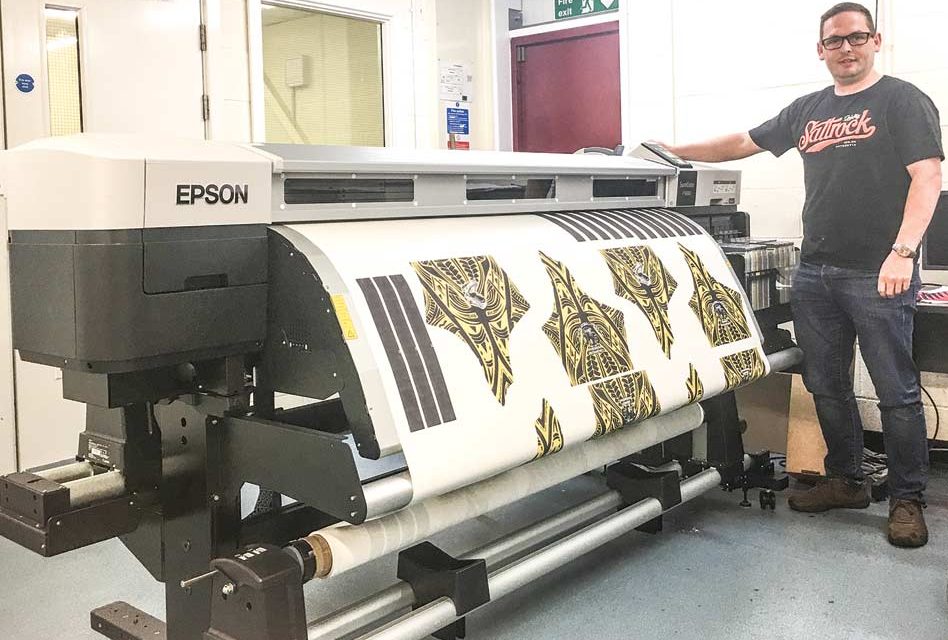 Tell us a bit about your business
We manufacture rugby kits, footballs kits, netball kits and other garments. We’ve been going for nearly 30 years now, and been sublimating for about 15-20 years.

How long have you had the Epson?
Six months. An engineer told me the Epson was good, and then I spoke to Xpres and they said to come and have a look at it. In the past, I haven’t really liked the look of them, let alone the running of them, but when I saw it, it was well made.

Why did you decide to buy it?
I think it was the service. You pay £1,500 and you’re covered for two years. The other machines I had were so unreliable.

What are its main advantages?
Honestly, it is the reliability. Also the paper pick-up. The paper feed holds a constant tension on the media – it’s just far better than any other machine I’ve ever used. It helps prevent rippling, there are less head strikes, and it’s more economical as it lays less ink.

Is there anything you don’t like or would like to see in an upgrade?
There’s nothing, it’s great the way it’s going.

How often is it in use?
We use it for all the sublimation, it’s the ‘go to’ machine now. We run it from 8.30 in the morning until 5 at night every day.

What would be your advice to other people thinking of buying a similar machine?
You’ve got to buy it. I’d never buy anything else. If I had to buy another one, I’d buy the Epson. It is trouble-free. When you are at the height of production and you are smashing the work out, the last thing you want in a machine is for it to break down, and then be arguing about whose fault it is or spending thousands to get an engineer out, as and when they decide they want to come out.

The biggest worry for me was “is it going to reach the colours?” because the inks we’ve been using in the past have been brilliant. And it has, it’s reached the colours. As a printer you’ve got to be sure you can print really solid reds and blacks – I’ve got no problems with that. 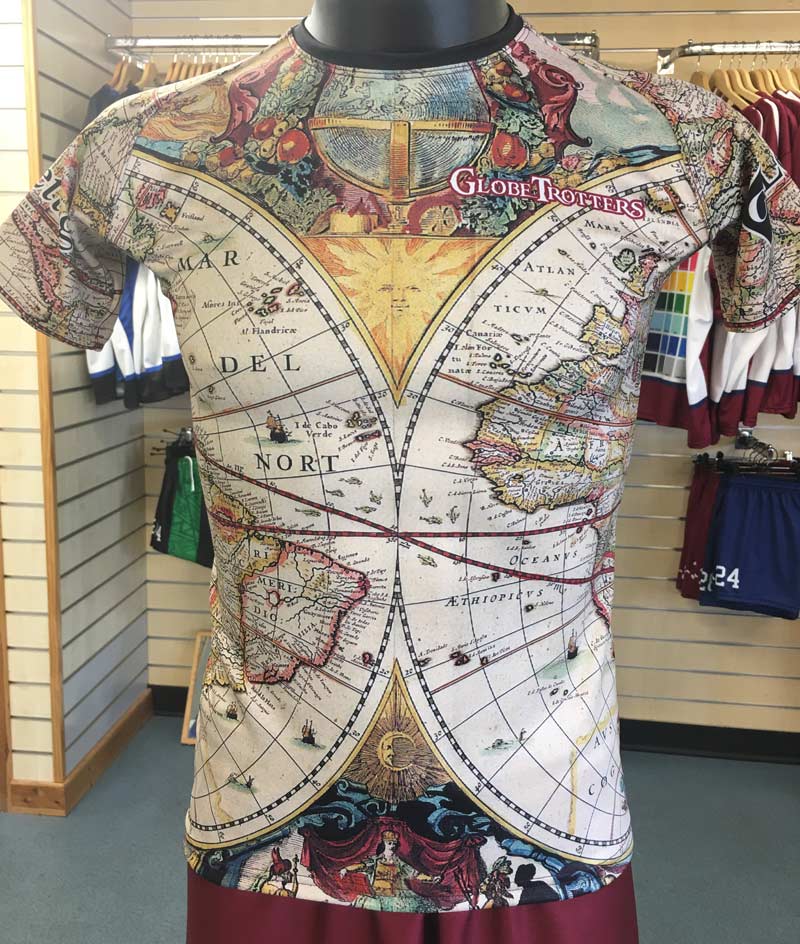 We use it for all the sublimation, it’s the ‘go to’ machine now. We run it from 8.30 in the morning until 5 at night every day. 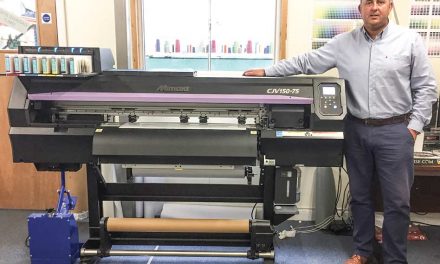 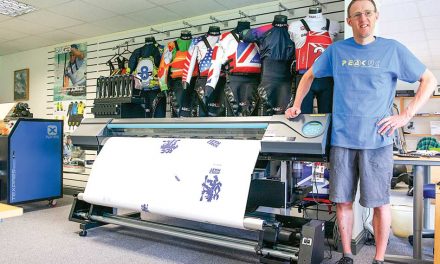