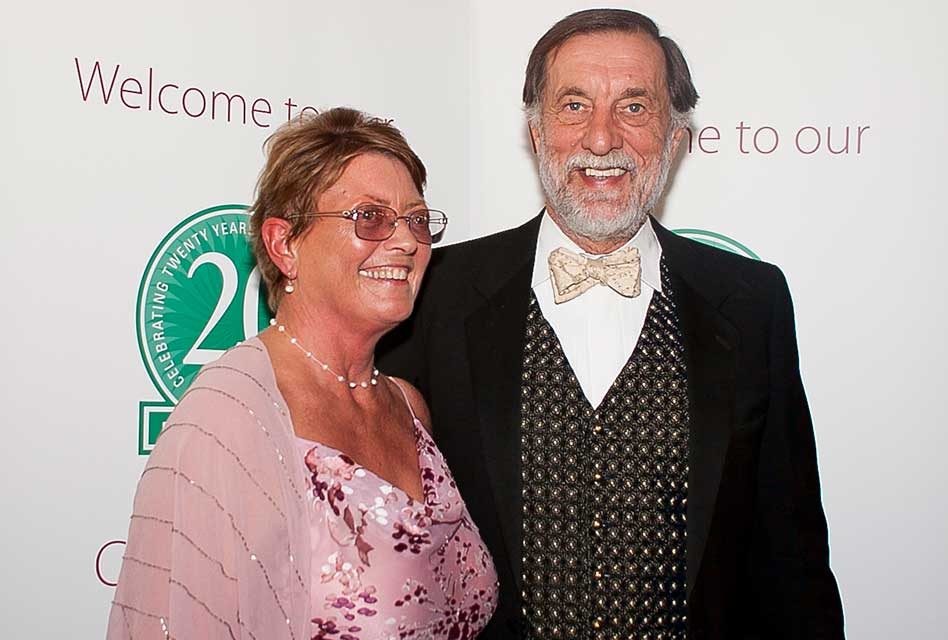 It is with great sadness that we report the death of Paul Persey, founder of PenCarrie and industry pioneer, who passed away on Monday 25 February after battling cancer. A highly regarded and much admired innovator and entrepreneur, he was a central figure in the transformation of the fledging UK garment decoration sector into the flourishing industry it is today. Along with his business acumen and leadership strengths, Paul will be dearly remembered for his warmth, generosity and charm. He will be sadly missed.

PenCarrie has issued the following tribute:

Paul has been an integral part of the promotional garment industry, not just in the UK, but across Europe for almost 30 years. His guidance, advice, expertise and passion has had an impact on so many and will continue to help shape our industry for years to come.

He had an incredible impact on so many people and shared his wisdom and insight with many, his enthusiasm and humour with many more and his warmth and charm with all.

Paul’s interest and passion for the industry began when he started his career as a trainee with major retail store C&A, who were, at that time, a major presence in many town centres throughout the UK. With a foundation of knowledge from The London School of Economics, Paul worked there for a few years, picking up a wealth of knowledge on the retail industry.

Taking this experience, along with his entrepreneurial flair and passion for garments, Paul went on to establish several of his own retail premises selling garments with his wife Caroline.

After moving to Devon with his family, Paul moved from retail to manufacture. He went on to establish his own manufacturing facilities in both Devon and Cornwall, specialising in babywear, polo shirts, rugby shirts and sweats – styles that are still key in our market today.

Even back then Paul’s family were interested in his business, with his daughters often spending time at the manufacturing plants with their dad, generally picking up industry knowledge from a very early age.

It was the direct link with the Russell Corporation, manufacturing the 539M polo, which led to the opportunity to distribute the Russell range of products. So, in 1991, in some rented premises in Exeter, Paul, his sister-in-law Penny and Caroline (hence the company name), all ably supported by his sister Sue, seized the opportunity to establish PenCarrie as a garment distributor and the family business was born.

Paul’s business acumen, along with the determination of Penny and Caroline, meant the business went from strength to strength. Thus, started a new era of organised garment distribution in the UK.

Since those early days the business, to deal with continued growth and expansion, has moved to larger facilities no more than four times!

In March 2010, PenCarrie acquired Swindon-based garment distributor UKL and within a short while had successfully merged the two businesses together. A number of the staff from UKL decided to re-locate to Devon following this merger, and most are still an integral part of the business today. This is further testament to the opportunity and environment created by Paul at PenCarrie, who has also created a wealth of employment over the years in the South West. The sense of family community is as prevalent in the business today as it was at the start.

Nicci, Paul’s eldest daughter, joined the business in 2013, by which time an external managing director had been appointed, and working alongside her dad and the management team, has led the business to its most successful position to date. Nicci’s sisters Clare and Sarah, as directors, along with Nicci, have already been PenCarrie’s major shareholders for several years and will continue to provide their guidance and support to the company. As such, and through them, the ethos of the business will continue to reflect Paul’s vision of delivering the best service to all our customers with the core values of a true family business.

Paul was always keen to celebrate milestones and momentous occasions and was delighted to share the celebrations of PenCarrie’s 25th anniversary, in 2016, with staff and suppliers, just as he had for all the milestone years before at years 5, 10, 15 and 20!

Paul truly valued the people that worked for him, as to him they were part of the PenCarrie family and were treated as such. PenCarrie parties over the years have become known for their fun, dancing and family focus, with staff partners all invited to join. Always the first on the dancefloor with Caroline, Paul was the life and soul of each party, the figurehead of the business and one of the great industry leaders of our time.

Paul was a lover of many things and, in particular, rugby. A frequent visitor to Twickenham on match-days, Paul was also an ever present in Australia in 2003 when he attended every England game up to and including the final with that Jonny Wilkinson drop goal to win it!

What involved less travelling, however, was Paul’s more frequent trips to Sandy Park, Exeter to see his beloved Exeter Chiefs. As season ticket holder, he was at his happiest with a few pints of his favourite brew, Tribute, discussing the merits of each game with his regular rugby friends.

On a famous night in May 2010, following the Chiefs win at Bristol, to secure promotion to the Premiership for the first time, Paul, overjoyed with events, even joined in the mass pitch invasion to celebrate a historic night in the history of the club with fellow fans and the players. An act he was very proud to recall, in detail, to colleagues at work the following day!

Paul’s family legacy is continued with his loving wife Caroline, three daughters, Nicci, Sarah and Clare, of whom he was extremely proud, and his four beautiful grandchildren. A true giant in our industry, he will be sorely missed, dearly remembered and most of all leave a legacy to the industry that will live on for years to come.

Nicci, Sarah and Clare’s dedication to Paul, to PenCarrie and to all the customers, staff and suppliers of the business is true testament to the strong core values that he had built over the years. Paul will inspire all of us at PenCarrie to continue to offer the outstanding service that has made the business the success it is today.

If you would like to leave a tribute to Paul, or send a message to his family, please email: tributes@pencarrie.com. 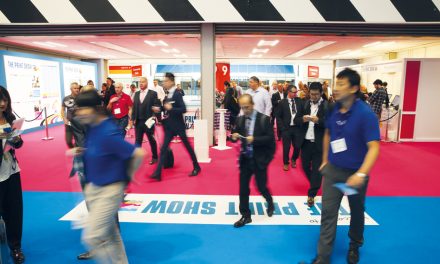 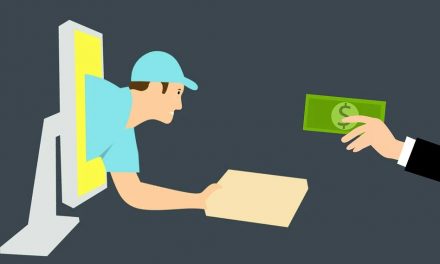 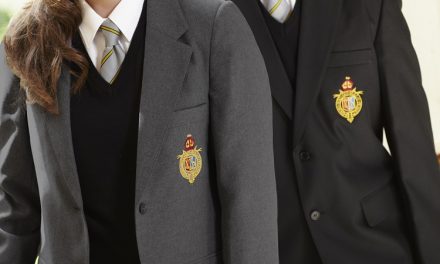 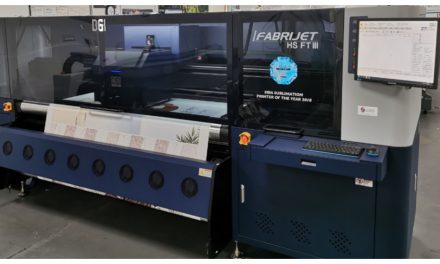